How Hollywood Didn’t Screw Up The Detective Pikachu Movie

It seems like a miracle. As a rule of thumb, Hollywood’s video game adaptations have been subpar. But Pokemon Detective Pikachu is the exception to the rule. The movie is good.


“Did you have trepidation about adapting Pokemon?” I asked director Rob Letterman late last month in Tokyo. “I still do! I’m very nervous,” Letterman told me. “Are you kidding me? I don’t want to disappoint. This is a hardcore fan base.”

One of the most difficult things about adapting games is the close relationship players have with the characters and the worlds they inhabit. A big part of what makes Pokemon Detective Pikachu work is that it’s Pokemon, but not the mainline series or the anime.

“There’s pressure, but I felt like that because we were playing characters who weren’t like pre-established. I know that Tim Goodman is a part of the Detective Pikachu game, but he’s not like Ash Ketchum,” Justice Smith told Kotaku.

“So, you kind of feel some liberty to create your own person inside of this universe. So, I felt I had more freedom than I would if I was playing someone everyone knew.”

The decision not to make a cinematic version of an iconic game such as Red and Blue or adapt the anime was made by Legendary Pictures and The Pokemon Company before Letterman was hired to direct. “I’m glad that decision was made,” said the director, who previously helmed the Goosebumps movie.

According to Letterman, it was the choice of doing a Detective Pikachu movie that got him hooked. “It’s the human story, the emotional story,” he says. “You could see this journey the character Tim Goodwin goes through really translates to a movie.”

Adapting the spin-off gave the filmmakers and the actors a foundation that allowed them to pay closer attention to fleshing out the world of Pokemon and making it feel right. Often with video game adaptations, it feels as though the filmmakers go off and do their own thing, much to the surprise of fans and even the original game creators.

“We worked closely with The Pokemon Company, and the original creators and original designers,” Letterman said. All concept art was sent to Ken Sugimori, who drew the original Pokemon and still oversees the art director.

“We got notes, feedback — I mean, very detailed notes [from Sugimori]. We collaborated with them directly on this movie,” said Letterman, “because we want to get it right.”

They weren’t only getting notes. The Pokemon Company had a Pokemon expert who helped out during filming. “Every day on set, there was a Pokemon expert,” explained Kathryn Newton, who plays Lucy in the film. “Every day, making sure we didn’t mess up.”

Mess up how? I asked.

“One time, I called Bulbasaur ‘he’ in a scene, and he [the Pokemon expert] said, ‘Actually, you can’t call him a ‘he’, He’s ‘it’. Genderless. Psyduck is a he. So, there are these really specific things that we cared about, and we hoped that Pokemon experts and just fans [care, too].” 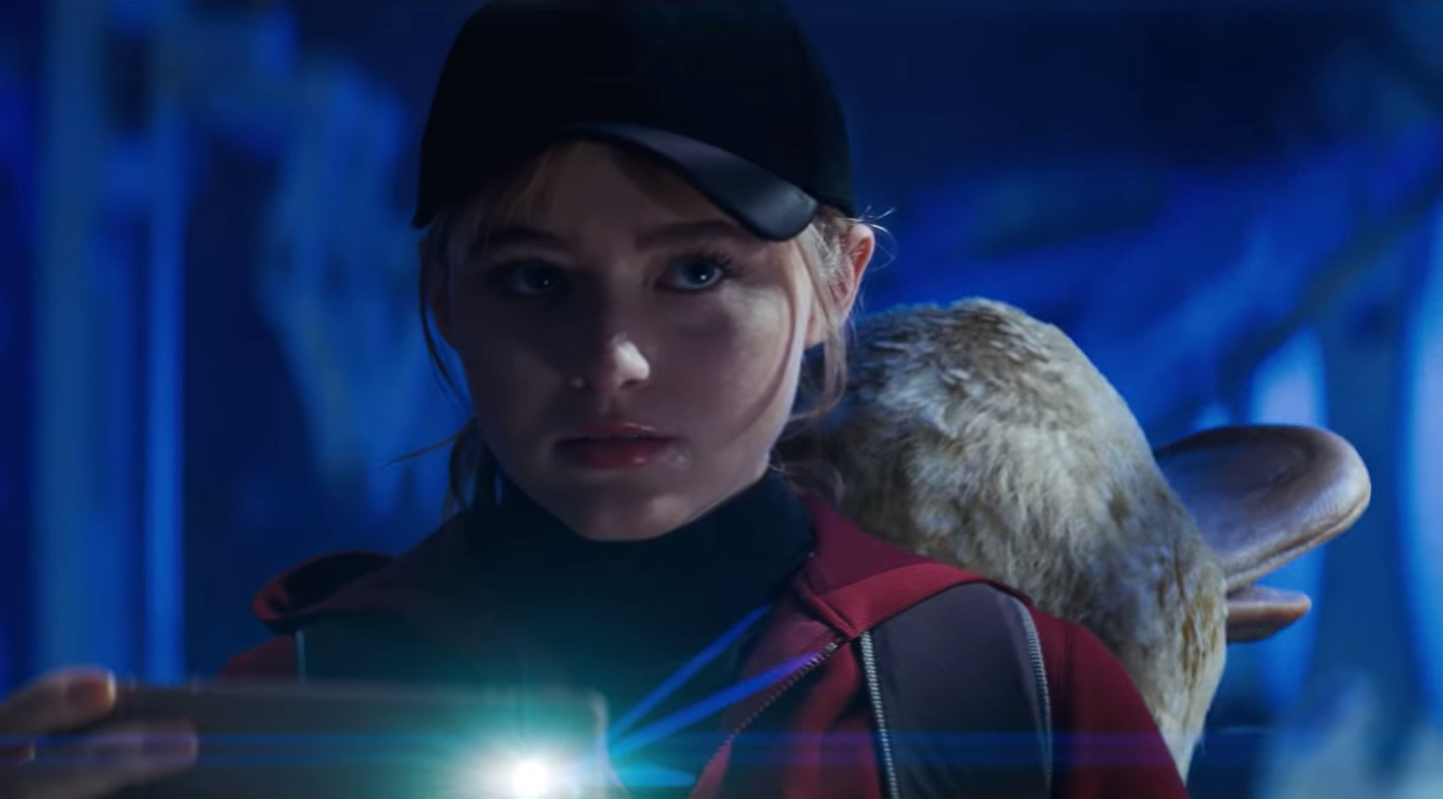 It wasn’t only gender pronouns they were trying to get right. In several scenes, Newton’s character carries her Psyduck around in a backpack, and a real Psyduck would weigh around 20kg. “Right!” said Newton. “And they actually weighed it down… it was very heavy when I was doing my stunts when we were running through the Highlands of Scotland. It was no joke! Psyduck is not light.”

There’s more going on here than just The Pokemon Company working closely with the production. The generation that grew up with Pokemon is now coming of age in Hollywood. Just as comic book movies started getting really, really good once people who cared about them started making movies, the same is true for video games.

“I had all the original cards, and I used to play them with my sister and we’d make up our own rules because we were too lazy to read the actual rules,” Justice Smith told me. “But, I also had Pokemon Gold, my first game for Game Boy Color. I watched the anime. I was a huge Pokemon fan growing up.”

Moments later, Smith pulled out a Totodile plushie. It’s his favourite — though, he added, Gengar and Snorlax were close runners-up.

“I didn’t realise it, but the millennial generation in their 20s and early 30s grew up with this,” said Letterman. “They really take a lot of pride in Pokemon and have a lot of care for it. They really want it to be done right.”

Every day on set, it wasn’t only The Pokemon Company expert hoping that the filmmakers got things right, but the cast and crew. “If you’re not a fan, I think the film is for you, too,” said Newton. “But Pokemon fans in general, we did this for you.” 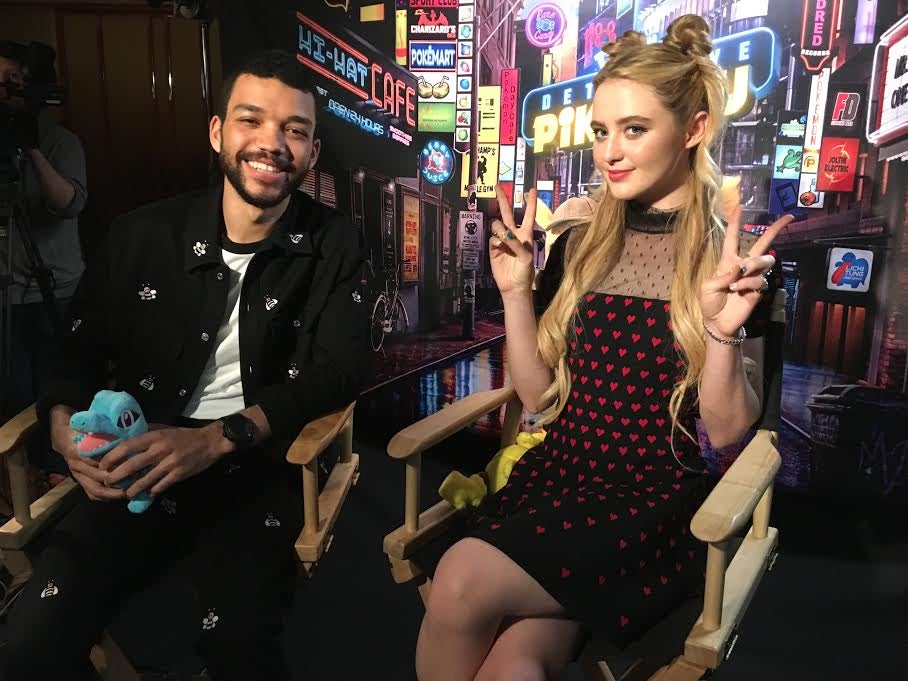