How The China-USA Trade War Could Impact Game Hardware 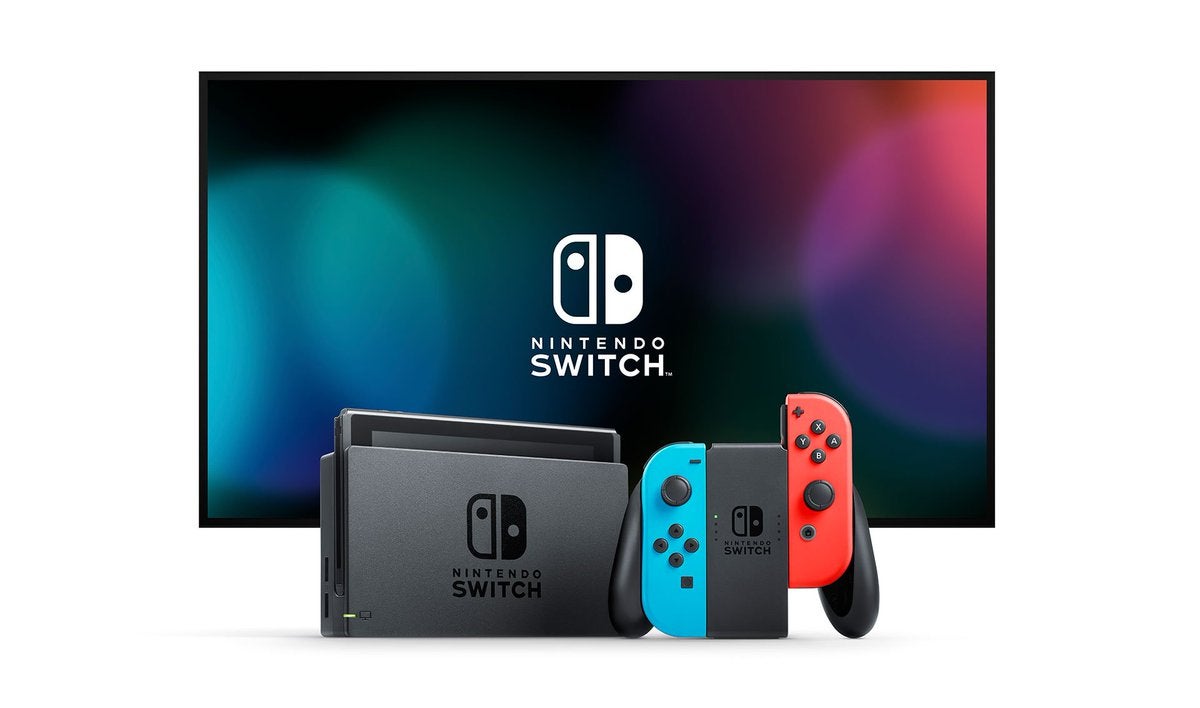 During the 1980s and 90s, Nintendo made its game consoles in Japan. Now, they are made in China and could get more expensive for American consumers.

Since late January of last year, the US and China have been in a trade war. As The New York Times reports, the Trump administration has plans to tax all Chinese-made clothes and electronics imported into the US. Those taxes would be passed onto the consumer in the form of price hikes.

What does that mean for Nintendo? As Nikkei notes, Trump’s plan would see a 25 per cent tax on the Nintendo Switch in the US, where around forty per cent of all Switches are sold. This tax would lead to a more expensive product.

Nintendo president Shuntaro Furukawa is quoted as saying, “The effect on business is huge, so we are closely watching what happens next.”

While the Nikkei article does not mention Nintendo’s rivals, the Kyoto-based company would not be the only game hardware company impacted by the trade war.