I Can’t Go Through This Again, Final Fantasy 7

One of the most heartbreaking moments in gaming history has a new voice and a new face, thanks to last week’s Final Fantasy 7 remake trailer. I have no idea how long it’s going to take for this game to arrive, but I’m already lamenting what’s to come. Aeris is going to die all over again, and I just can’t.

The Final Fantasy 7 remake will differ from the 1997 PlayStation classic in many ways. The combat is action oriented instead of turn-based. The characters are voiced. Compared to the original’s primitive polygons, the remake looks like an animated movie.

A lot has changed, but the plot beats will remain the same. Square Enix is retelling the story of Final Fantasy 7, and in that story the fresh-faced, optimistic flower girl gets an oversized katana through her midsection. 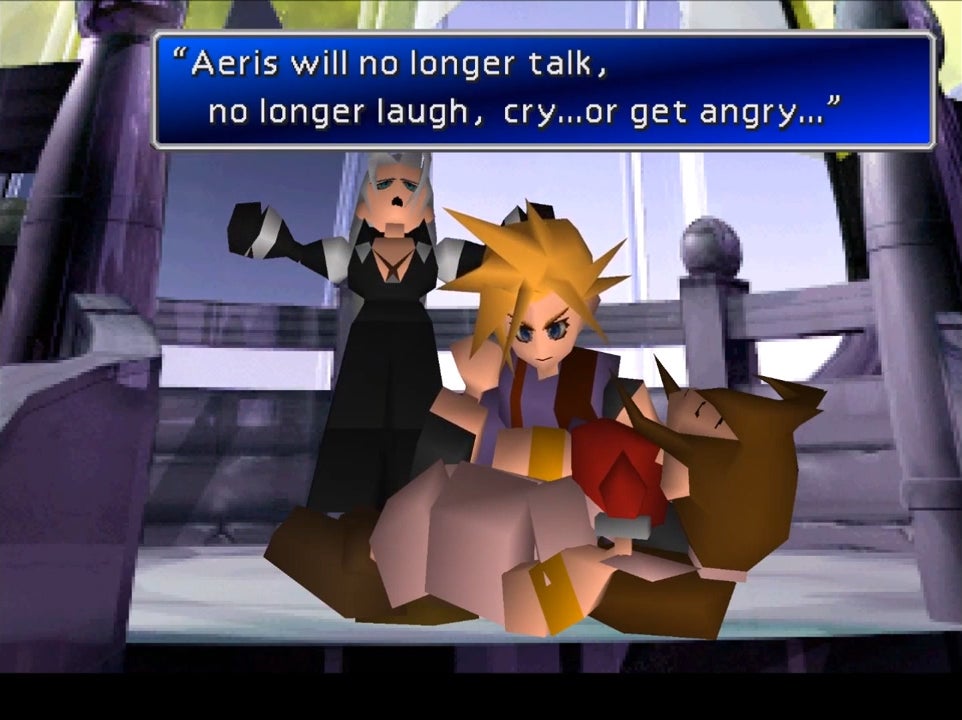 I remember the ache. I distinctly recall feeling like I was punched in the gut when Aeris died. Looking at the moment more than 20 years later, it’s silly that these goofy-looking character models made me sad. I agree with Jason Schreier, who wrote back in 2012 that the actual reason the scene made so many players cry was the way Aeris’ theme softly began to play as she fell. 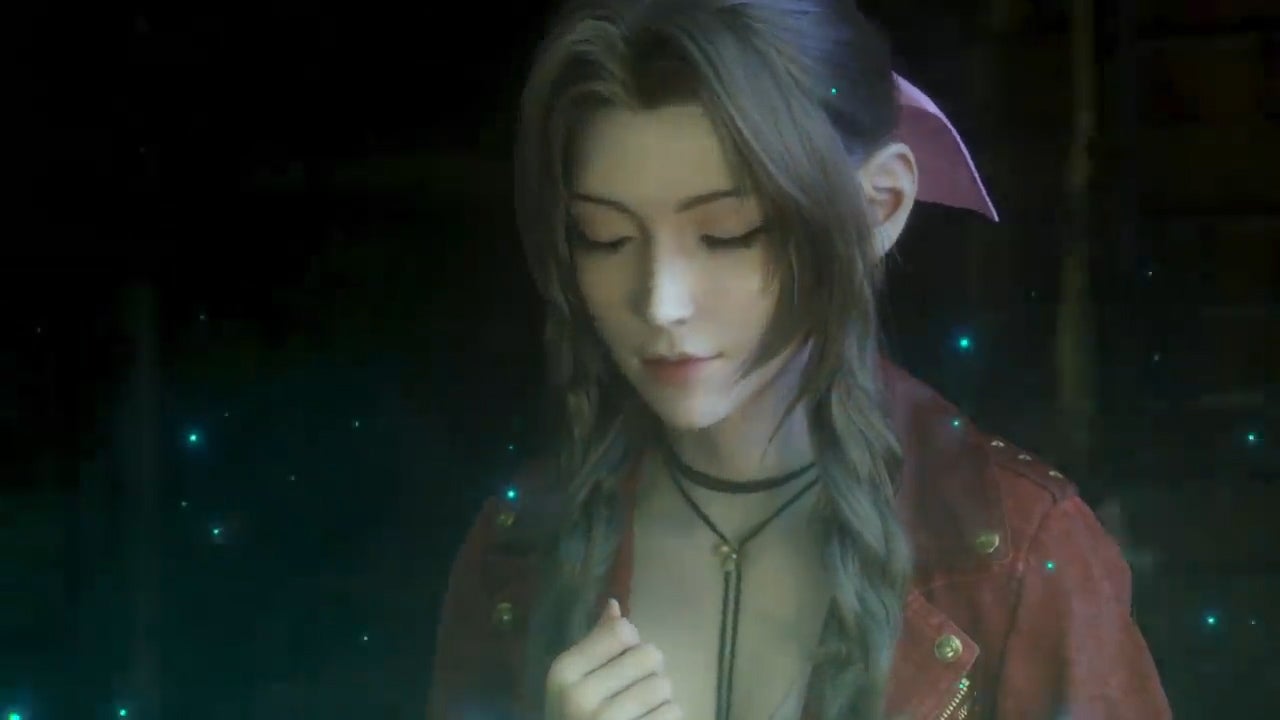 We’ve heard Aeris speak in other games since. She’s appeared in the Kingdom Hearts series voiced by both Mandy Moore and Mena Suvari, while Andrea Bowen played her in Crisis Core and Dissidia 012. We’ve heard her voice, but never in the context of her death.

I’m not sure who is voicing Aeris in the remake trailer. She sounds sweet and pleasant. How will that voice react at the end? Will she gasp? Will she cry? Will she utter some last words? Or will she quietly pass in Cloud’s arms as her music swells?

More importantly, will this new death overwrite my memory of the original? Years from now, when I think back on Final Fantasy 7 will I see this?

Or will it be supplanted by however the scene plays out in this new iteration? Whatever the case, Aeris will talk again. Aeris will laugh and cry and get angry. And then she will fall, all over again. I’m not ready.