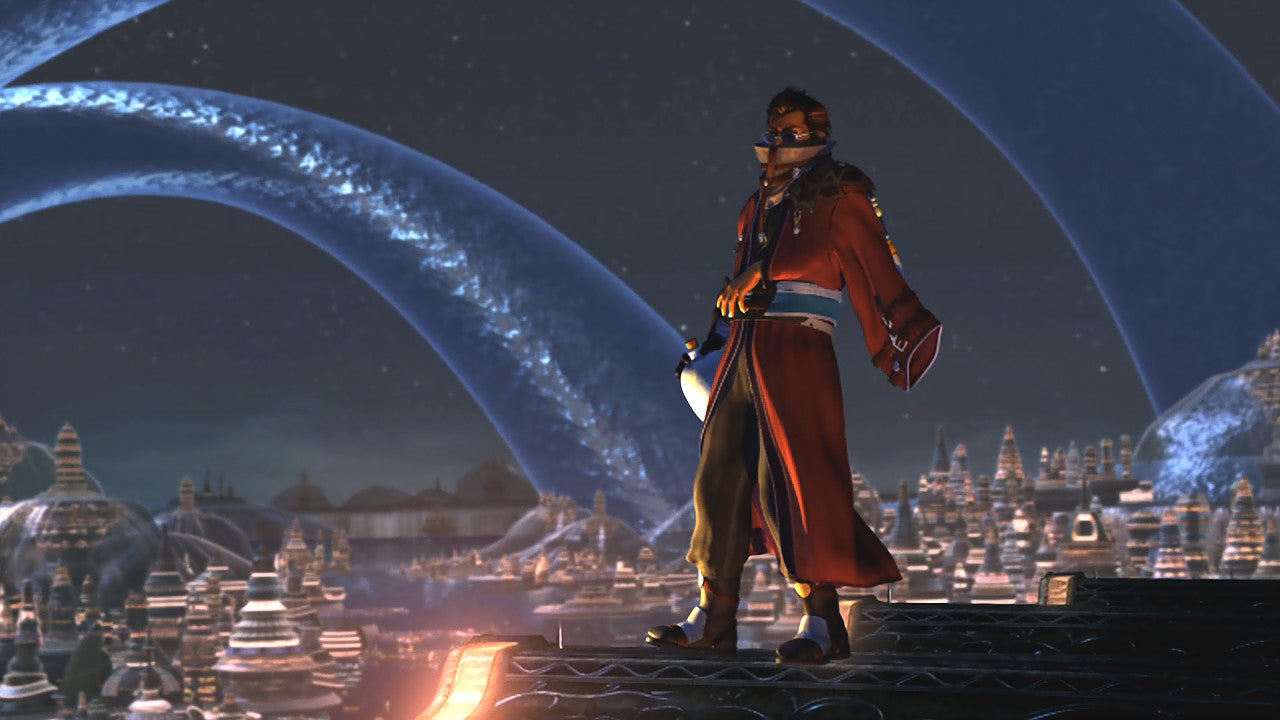 There are about four or five things I tell my friends that make them look at me like I’m deranged, and one of them is how I’m fond of playing the few hours of a Japanese role-playing game and moving on to another. (“It’s kind of like edging,” I say, “but with video games,” as if that’s supposed to make it better.) I recommend it, if you have a pile of games in your backlog that happens to be full of JRPGs.

I recognise that by most metrics, this is an awful way to play these games. It’s a genre full of games that are — almost as a matter of principle — comically slow to start. You’re not really playing a JRPG until hour six or eight, when something awful forces the protagonist to leave his home village, never to return, unless you remember that tiny window in hour 60 where you can go back with the submarine and pick up the whatsit you need to make the strongest weapon in the game.

The length of these games is tolerable — enjoyable, even — if video games are your primary source of entertainment, and JRPGs your chosen vice. As someone who plays a lot of games, and also likes to dive into other media, it is, frankly, absurd. I love it.

I am, currently, somewhere in the middle of some half-dozen JRPGs. Every once in a while, I pick one up, and play for a couple of hours. A couple months ago I decided I wanted to poke around at Final Fantasy XIII, a game I missed the first time around. Occasionally, I’ll chip away at Persona 5 some more, or Ni No Kuni 2, a game I wish more of my friends had played. If I’m on the subway and space is at a premium, I’ll pull out my Vita and play Final Fantasy 8 or Xenogears. For a recent, longer trip, I started replaying Final Fantasy 10 on my Switch, where I usually play through one of the stories in Octopath Traveller or spend thirty minutes trying to remember how fights in Xenoblade Chronicles 2 work.

I love swimming in things bigger than me, getting lost in large sprawling stories full of other stories that branch out in bizarre and bewildering directions. I make a note of the games that really get moving right away, and generally, they’re worth seeing through. Suikoden 2 rips, as you might know. Tales of Berseria? That game moves. The Legend of Heroes: Trails in the Sky? Downright lethargic, too much so for my taste.

I’ve resigned myself to the fact that I’ll never finish most of these JRPGs I keep juggling. Putting a story-heavy game down for a while is a good way to ensure you’ll never touch it again, and I’ve found that to be the case with many JRPGs. And you know what? I’m fine with that. In fact, I think it can be great.

Do you know the premise of One Thousand and One Nights? It’s one of the greatest in fiction — a king learns of his wife’s infidelity, and bitterly decides that all women are the same, marrying virgins only to execute them the next day. Then Scheherazade, the vizier’s daughter, decides that this must stop, and offers herself up as the next bride, stopping her execution with a story so good that the king demands to hear the ending. Only she doesn’t give him one — instead, she offers another, better story. And then another. And another. For a thousand and one nights, at the end of which, Sheherazade has won back her life.

It’s a great metaphor for writing, but it’s also a good one for anyone who loves stories: While there’s pleasure and value in getting to the end of one, sometimes the greatest thing about stories is that there will always be more. More than you can possibly hear or tell, or ever finish. And that can be life-affirming — or life-saving — in itself.

I like JRPGs for a lot of reasons, but one of the biggest is because they are one of the classic game genres most consistently concerned with telling stories. I love knowing about all the impossibly strange and comfortingly familiar tales out there, picking up on and savouring their melodies, even if I’ve got to move on without hearing the full symphony. (Music, as any JRPG fan will tell you, is a big freaking deal.)

I used to place a lot of value on endings, because endings are how you decide what your story means, and how it will live on in the hearts and minds of everyone who hears it. I still care about endings, but I also realise that there are countless stories I won’t ever get to hear the end of, and that’s fine. Sometimes I don’t need to know the end. I just need another story.