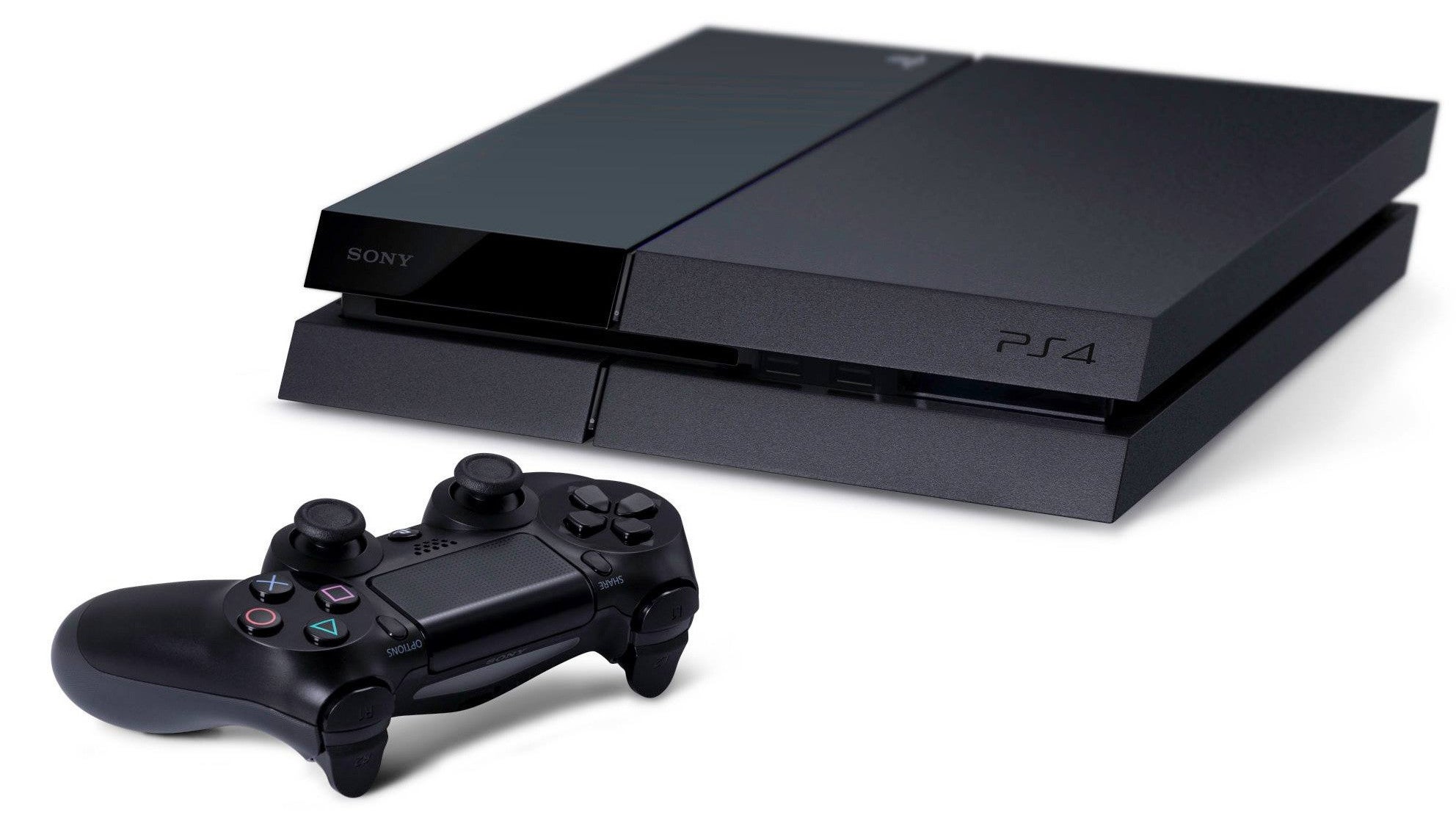 If you’re a PlayStation 4 owner, there’s an experience you’ve probably had many a time: Upon waking your console from Rest Mode, you’re greeted by a barrage of new game updates waiting to be downloaded, even though one of PS4’s most-touted features was supposed to prevent that from ever happening. To this day, I’m still not sure why my PlayStation 4 sometimes updates games automatically, and sometimes stubbornly refuses to.

PS4’s Rest Mode was touted early on as a way for the console to stay up to date without always having to keep it on. “We have the ability to turn off the main power in the system and just have power to that secondary custom chip, system memory, and I/O—hard drive, Ethernet,” the PS4’s system architect Mark Cerny told Gamasutra in a 2013 interview months before the console’s release. “So that allows background downloads to happen in a very low power scenario.”

And they do happen. Just not every time. More than five years after I bought my PlayStation 4, I’m still trying to work out the mysterious alchemy that determines if and when it will download a new update for a game I’m playing without me having to tell it to. Yesterday, Ubisoft released The Division 2’s Title Update 3, and my PS4 downloaded and installed it while I was asleep. Perfect.

The week prior, I tried to go play Destiny 2 after its 2.2.2 update adding a special new exotic quest went live, only to find I first had around 30 minutes of downloading to do. Not so perfect. 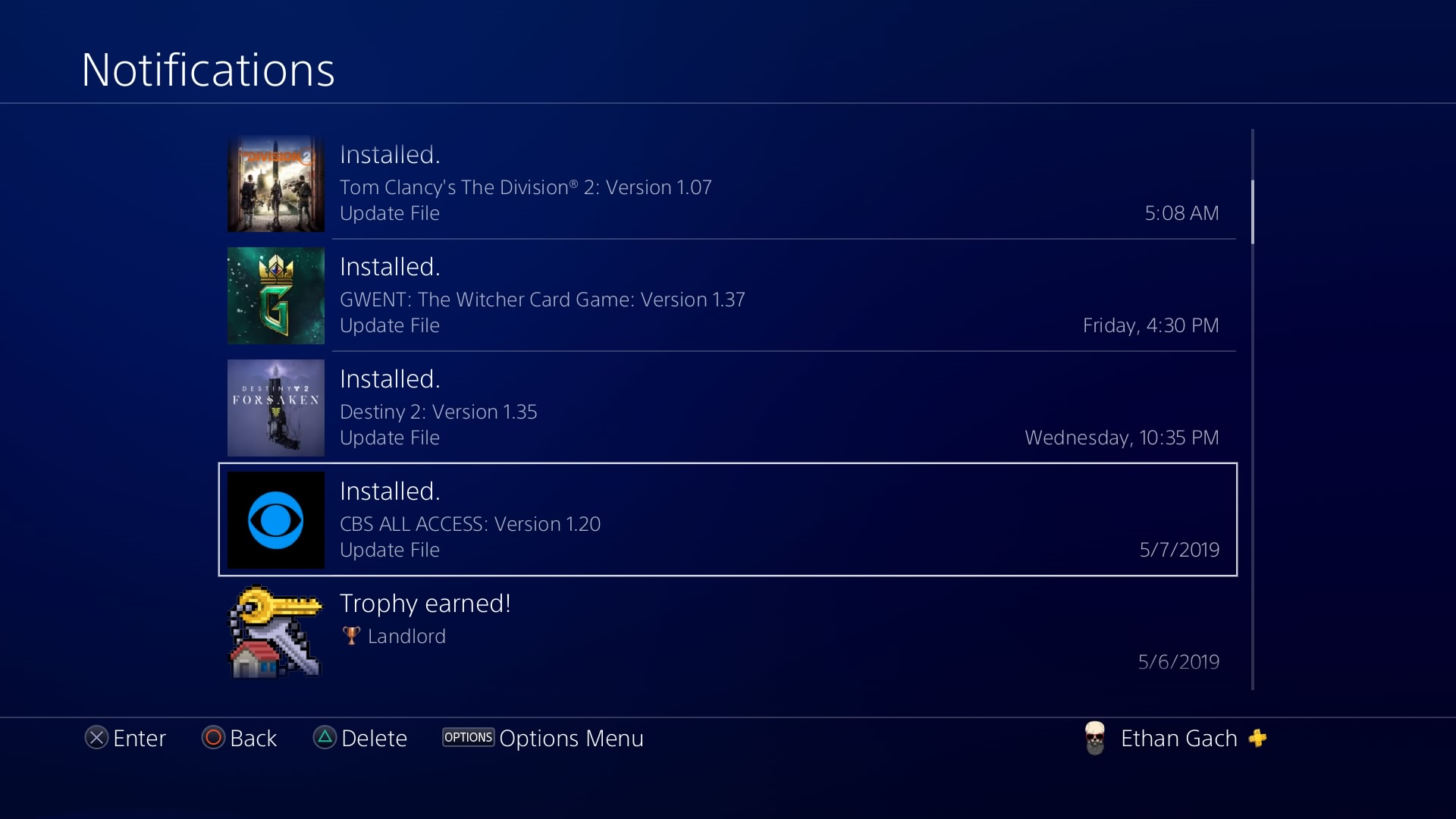 Perhaps not surprisingly, this conundrum is a topic of much discussion on the PS4 subreddit. Here’s someone way back in 2014 asking “Why won’t my PS4 download updates in rest mode?” Here’s another PS4 owner complaining about the same issue only yesterday. It turns out that what seems like a straightforward proposition—have your console download updates while you sleep—is anything but. (Sony did not respond to Kotaku’s request for comment.)

As the PlayStation Support page on the topic explains, you actually have to fiddle with several of your PS4’s settings before games will update automatically.

Under “Power Save Settings,” you need to check a series of boxes to allow the system to access the internet while asleep. Under the settings for “Automatic Downloads,” you need to give the system permission to automatically download new updates. You also need an active PlayStation Plus subscription.

Even then, though, there are some caveats. The most dedicated PS4 users on Reddit have surmised two other crucial facts about Rest Mode.

The first is that the PS4 only seems to check for updates once a day in the early morning. The second is that it only checks for updates to games that have been played recently. My own experience backs this up, but this still provides an inexact understanding at best. 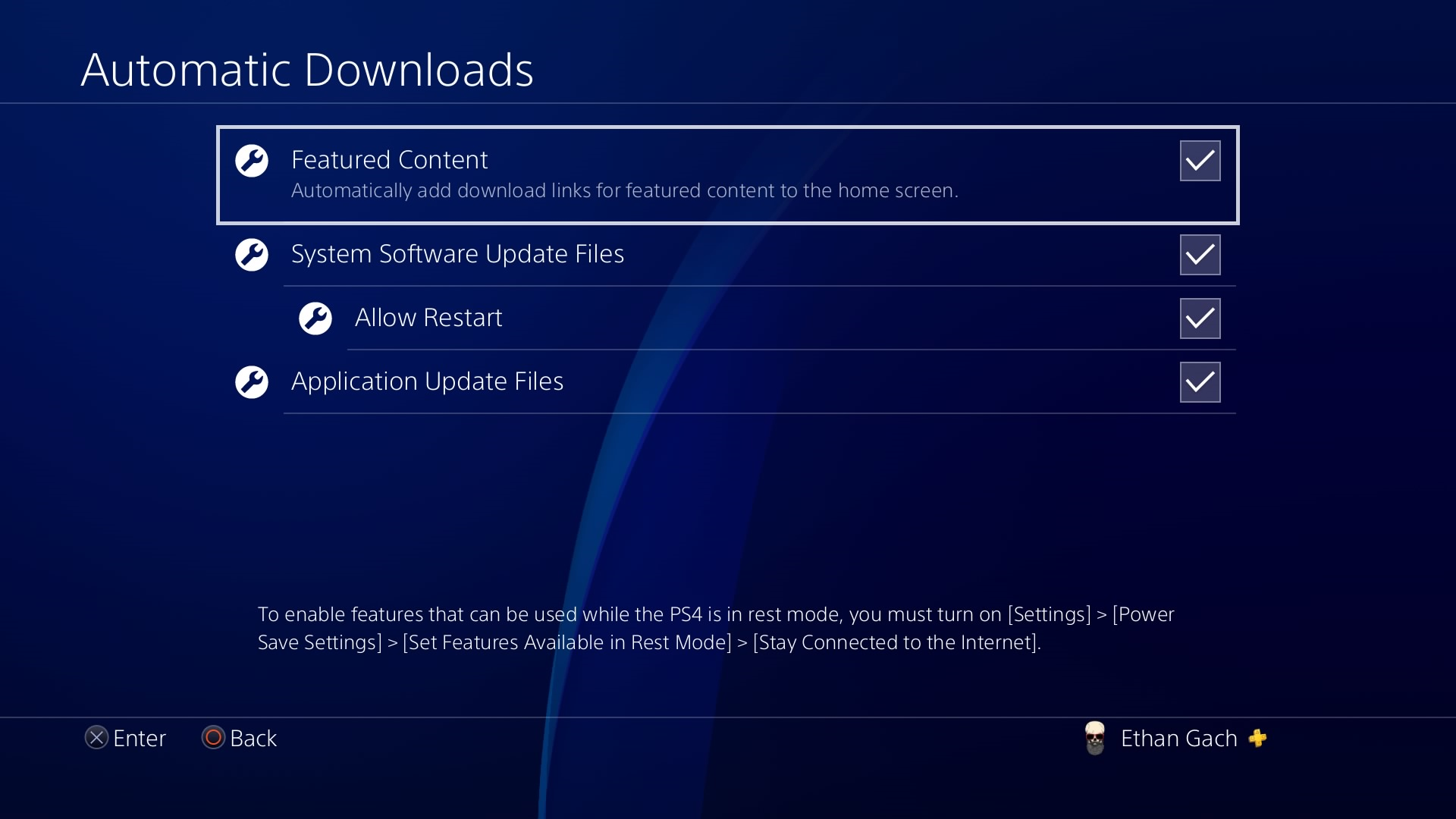 For example, when does a game fall out of the “recently played” category? I haven’t played Destiny 2 for a couple months, but that’s not unusual, given that I only make a point of dipping back in once there’s new content to check out.

It’s also one of only 10 games I have installed on my PS4. An ideal candidate for automatic updates, you’d think, but apparently still an edge case according to the logic of my PS4.

The daily morning sweeps are also somewhat frustrating. It’s fortunate that Ubisoft updates The Division 2 so early in the morning. But it seems that lots of other games, like Anthem, tend to miss that cut-off, leaving me to face lengthy downloads after getting off work.

There are, of course, workarounds, the most tried and true of which includes going to the PlayStation Store on a computer or your phone and downloading any free background theme. This triggers your PS4, so long as it’s in Rest Mode, to perform another sweep for updates.

The PlayStation 4’s idiosyncrasies would almost be charming if it weren’t for the always-online, live-game future toward which everything is swiftly moving. Hopefully the PlayStation 5 has enough horsepower to update all the games in my library multiple times a day.