Indie Developer Accused Of Plagiarism Says It Was An ‘Intentional’ Reference 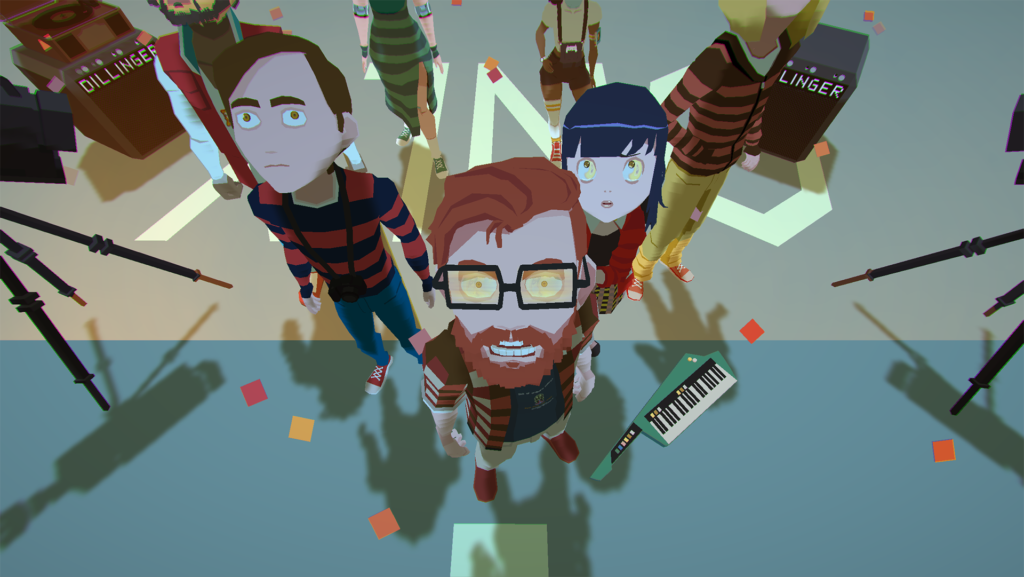 A Reddit user’s Sunday post comparing lines in the 2019 indie game YIIK: A Postmodern RPG to passages from novelist Haruki Murakami has led to charges that the game plagiarised the award-winning writer.

The post from Reddit user malphasia places screenshots with dialogue from a YIIK character named Proto Woman above parts of the first chapter of Murakami’s 2004 novel After Dark—and the two were identical.

“She narrows her eyes and looks at the young man standing there,” read both Murakami’s novel and the game. “He is so tall, she seems to be looking far overhead. Their eyes meet. The young man smiles.”

The YIIK dialogue compared to the passage from After Dark. (Screenshot: malphasia, Reddit)

Directed by the brothers Brian and Andrew Allanson and released for PC, Mac, Nintendo Switch, and PlayStation 4 in January, YIIK casts players as Alex, a man who assembles a group of friends for a surreal adventure after they learn of a woman’s supernatural disappearance.

Alex is designed to embody the hipster stereotype—snobby, disaffected, and extremely into the work of writers like Murakami and Chuck Palahniuk.

Ackk’s developers told Kotaku via email that the Murakami lines are in there on purpose. “YIIK does intentionally contain allusions to After Dark by Haruki Murakami!” they wrote. “That book was an influence on the game and we wanted to pay tribute to it.”

Murakami isn’t credited in the screenshotted dialogue and his name is absent in both the in-game credits and those published on the YIIK site.

The Ackk team says that their game is full of “more subtle homages to other authors like Chuck Palahniuk, Thomas Pynchon, David Mitchell,” but also offered the following explanation about why Murakami’s words from After Dark would appear without attribution:

“The ‘Proto Woman’ character speaking the words from the novel is part of a distorted reality being presented to Alex; they’re not a character from the regular, grounded reality Alex believes he knows. A regular person would have been written to speak with the intention and knowledge that they were quoting a book. Instead, the role ‘Proto Woman’ plays is more like a pseudo ‘narrator’ of After Dark.

The idea is, Alex has read After Dark, and his fondness for the novel is seeping into his reality with vocal and physical manifestations calling his attention back to the passages of the book now living in his subconscious. In that context, we thought it would not be in-character for ‘Proto Woman’ to cite that their words hail from Murakami’s novel, since they don’t have the awareness that their words are actually an excerpt from a book.

Also, it was our intention for Alex to be utterly bewildered by the things that he’s seeing and hearing all around him. Certainly the YIIK player might realise these are words from After Dark, but we thought it would be difficult for Alex to consciously realise in that moment that he was listening to a direct excerpt of the novel.”﻿

There’s a consistency to the rationale Ackk gives, but without the developers present to explain their unattributed quoting of Murakami, players won’t know what the source is. Until this weekend, they were in the dark.