It Sure Sounds Like Guardians Of The Galaxy Vol. 3 Will Be Digging Into Rocket Raccoon’s Backstory 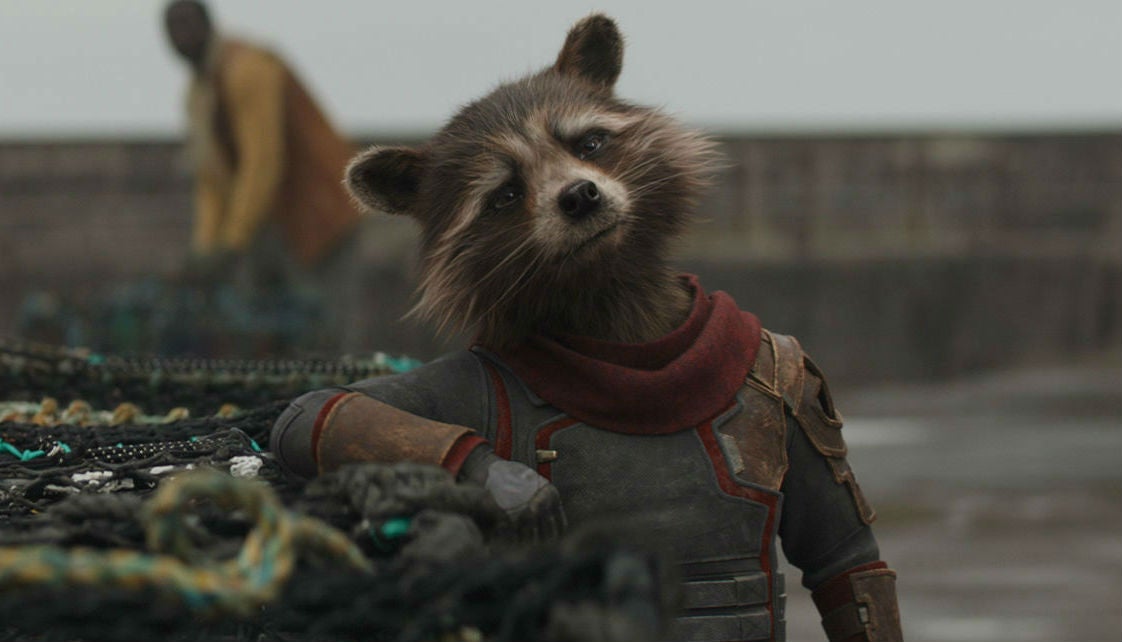 Ever since the first Guardians of the Galaxy film teased us with hints of Rocket Raccoon’s origin story, fans have wondered when we’d get the full MCU version of the tale. Well, which he’s hinted at before.

“I relate to Rocket and I feel compassion for Rocket, but I also feel like his story has not been completed,” Gunn told Deadline. “He has an arc that started in the first movie, continued into the second and goes through Infinity War and Endgame, and then I was set to really finish that arc in Guardians 3.”

Gunn brought up the topic when asked what he was most disappointed about not being able to do when he was fired from Guardians Vol. 3.

“That was a big loss to me—not being able to finish that story—though I was comforted by the fact that they were still planning to use my script,” he said.

Now, of course, he will get to finish that story, and there are plenty of other questions left to be answered in the third film, too. For example: Where’s Gamora? She died in Infinity War, was brought through time in Endgame, and now, we think, once again exists alongside the Guardians. How (or if) Thor will play into the story is another. There’s also the not-so-little matter of Adam Warlock to deal with, as well as Vol. 2‘s tease of the original Guardians reuniting—both of which Marvel president Kevin Feige told us, back when Vol. 2 was released, wouldn’t be dealt with until Vol. 3 at the earliest.

Gunn will start Vol. 3 once he has completed work on The Suicide Squad, which is slated for release in August 2021. A recent rumour suggested the aim was for Guardians to start shooting sometime in 2020; while that’s possible, it seems extremely optimistic given all the schedules involved—but we’ll see.

In the rest of his interview, Gunn talks about losing Guardians Vol. 3, getting it back, and much more. You can get the highlights below.