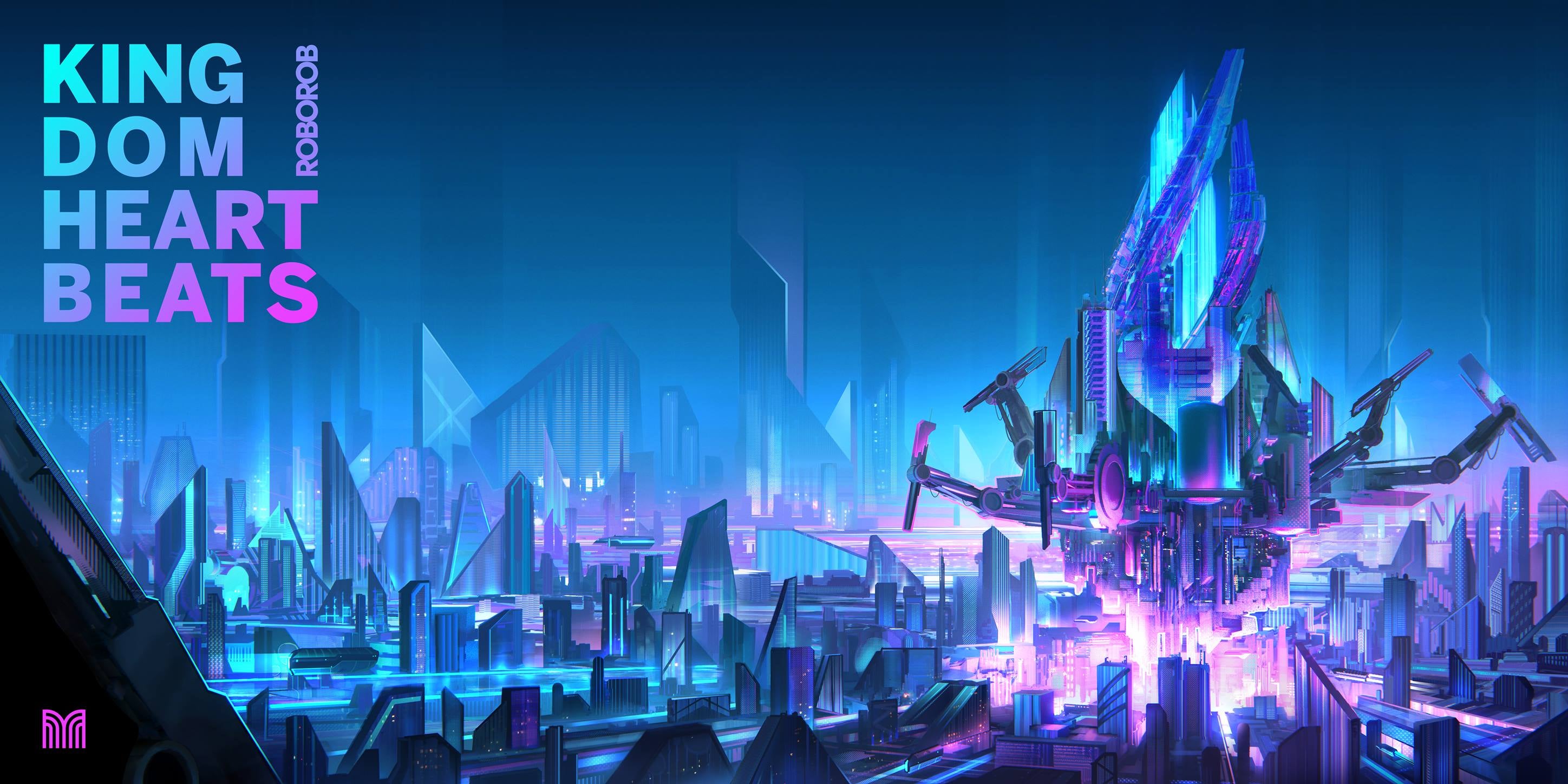 Kingdom Heartbeats is the latest licensed digital remix album from the prolific Materia Collective. In the name of this collective, RoboRob teamed up with several artists and producers to collect 10 lush electronic tracks. Seriously contributing to this lushness is singer Tofuku, who lends her lovely voice to new versions of both “Simple and Clean” from the first Kingdom Hearts and the Kingdom Hearts 3 anthem, “Face My Fears.” She does Utada Hikaru justice.

The album officially launches tomorrow across most digital music services, with a $14 digital edition, $29 CD, or a lovely $50 white vinyl version up for preorder on Bandcamp. The Bandcamp page also has three preview songs, including both “Face My Fears” and the aforementioned “Simple and Clean” redux. It does not, however, have the following version of Kingdom Hearts 2 track “Tension Rising.” That’s just for us.

If that doesn’t have you up on your feet and dancing, either you do not like it or are, like me, paralysed from the chest down.