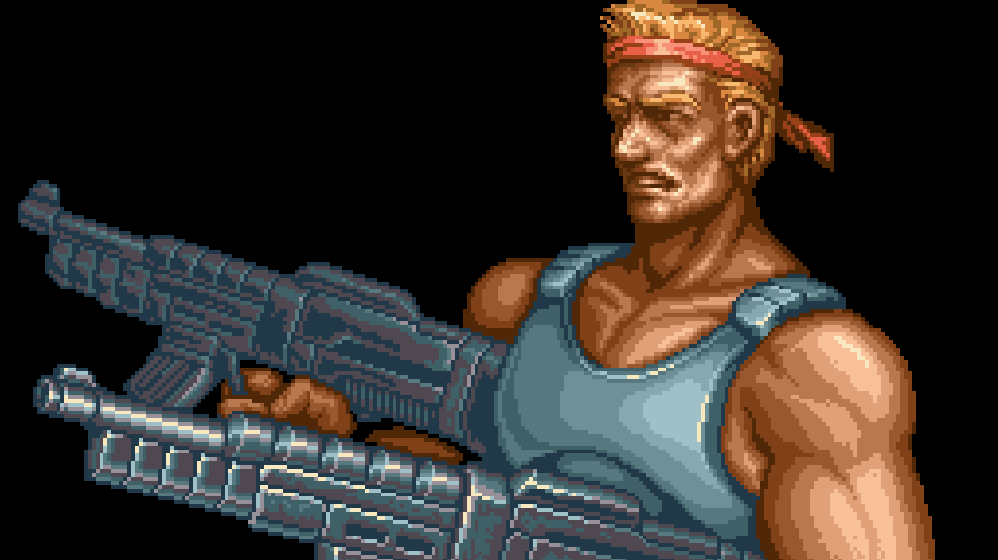 In Europe, this guy is a robot. (Screenshot: Konami, <a href="https://www.vgmuseum.com">VGMuseum</a>)

Konami’s upcoming Contra Anniversary Collection will include the NES version of Contra, the Sega Genesis game Contra: Hard Corps, and most other 8- and 16-bit games in the classic run-and-gun series, including the Japanese and European versions of the games.

The collection still doesn’t have a specific release date, but it will be available this summer for PlayStation 4, Switch, Xbox One, and Steam. The full list, which Konami provided exclusively to IGN today, is as follows.

The Japanese version of Contra for Nintendo’s 8-bit systems contained a number of major improvements, including storyline sequences, a map screen, and graphical enhancements in the levels. 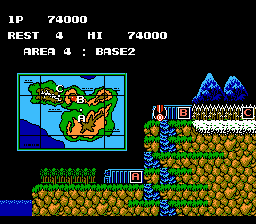 The Japanese version of Contra included a map screen and story sequences that the U.S. version lacked. (Screenshot: Konami, VGMuseum)

Meanwhile, the European versions were radically altered, swapping in robots for all the human characters to get around local laws against violent content. As such, the series went by the name Probotector for many years in Europe.

The Famicom version of Contra isn’t the only Japanese game that will be included in the U.S. release. A free update for the game will add six more Japanese variations: 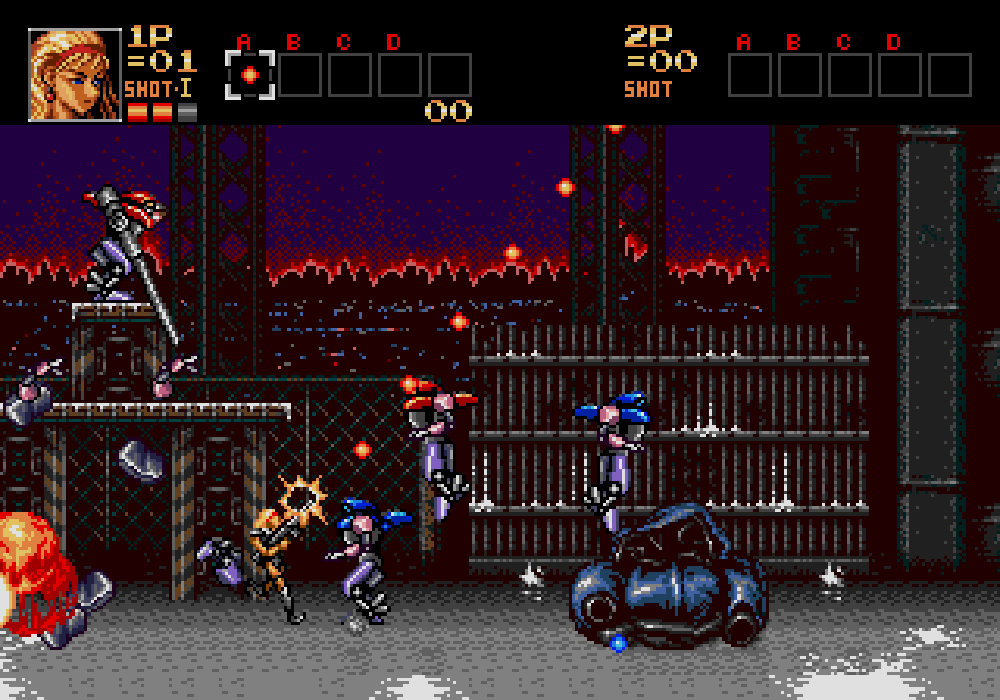 It’s nice to see the NES Contra included here, considering that it never came to Virtual Console. Completists will surely note the lack of Contra Force, a later-day NES entry in the series, although it makes sense that it’s not included here since it was never actually a Contra game in the first place. It was originally titled Arc Hound in Japan, but was cancelled there, and only the U.S. version, with the Contra name applied to it, ever shipped.

It would have been awesome if Konami were to dig that one out of the vaults as bonus content, but it’s tough to complain given the otherwise complete nature of the collection. Konami definitely started off on the wrong foot with these releases but seems determined to finish strong.