Lady Gaga went to this year’s Met Gala as a three stage JRPG boss and I am living.

The Met Gala is an annual charity fashion event for the Met, and mostly it is the day on which a lot of people tweet about clothes and complain that none of the attendees are following the theme. This year the theme is Camp, which critic Susan Sontag defined as encompassing a frivolous, artificial, shocking excess. In keeping with that theme, Lady Gaga has already shown everyone up by coming to the Gala in four outfits.

She started off in this big pink tent… Then changed into this little black number… Then changed again into a Marilyn Monroe-esque pink cocktail dress… 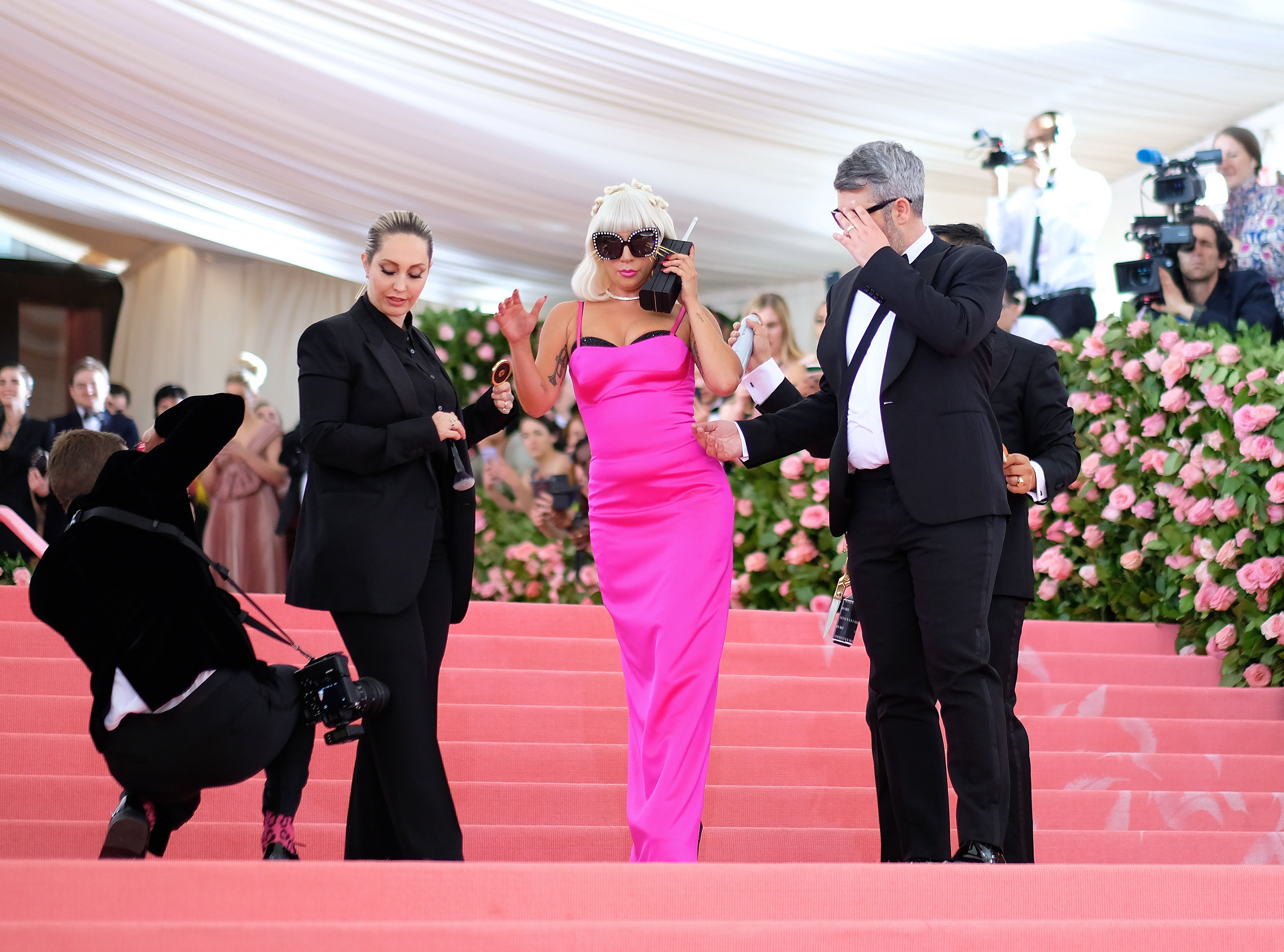 And she changed a final time into sparkly booty shorts and fishnets. 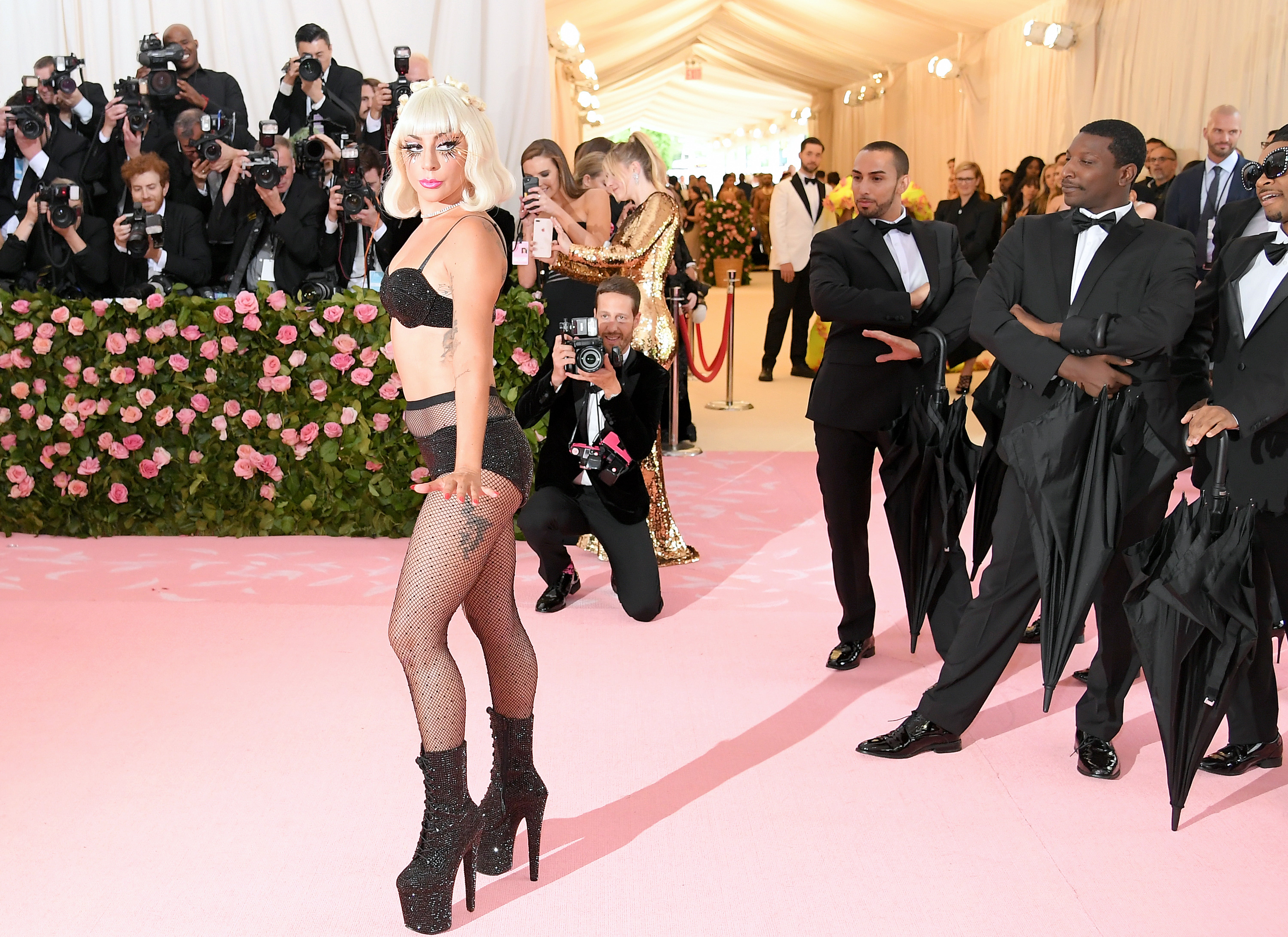 Because she is a known video game liker, I can imagine Stefani Germanotta fell in love with these Brandon Maxwell looks because they are basically a multi-stage JRPG boss. You can almost hear the over-the-top music queues each time she reveals yet another garment.

Personally, I’m still waiting for a video game themed Met Gala. Then Gaga can show up as Bayonetta.