Thirty-Four Years Later, Ys 1 and II Are Getting PC Floppy...

First Look Inside Super Nintendo World, Which Opens In Japan Next... 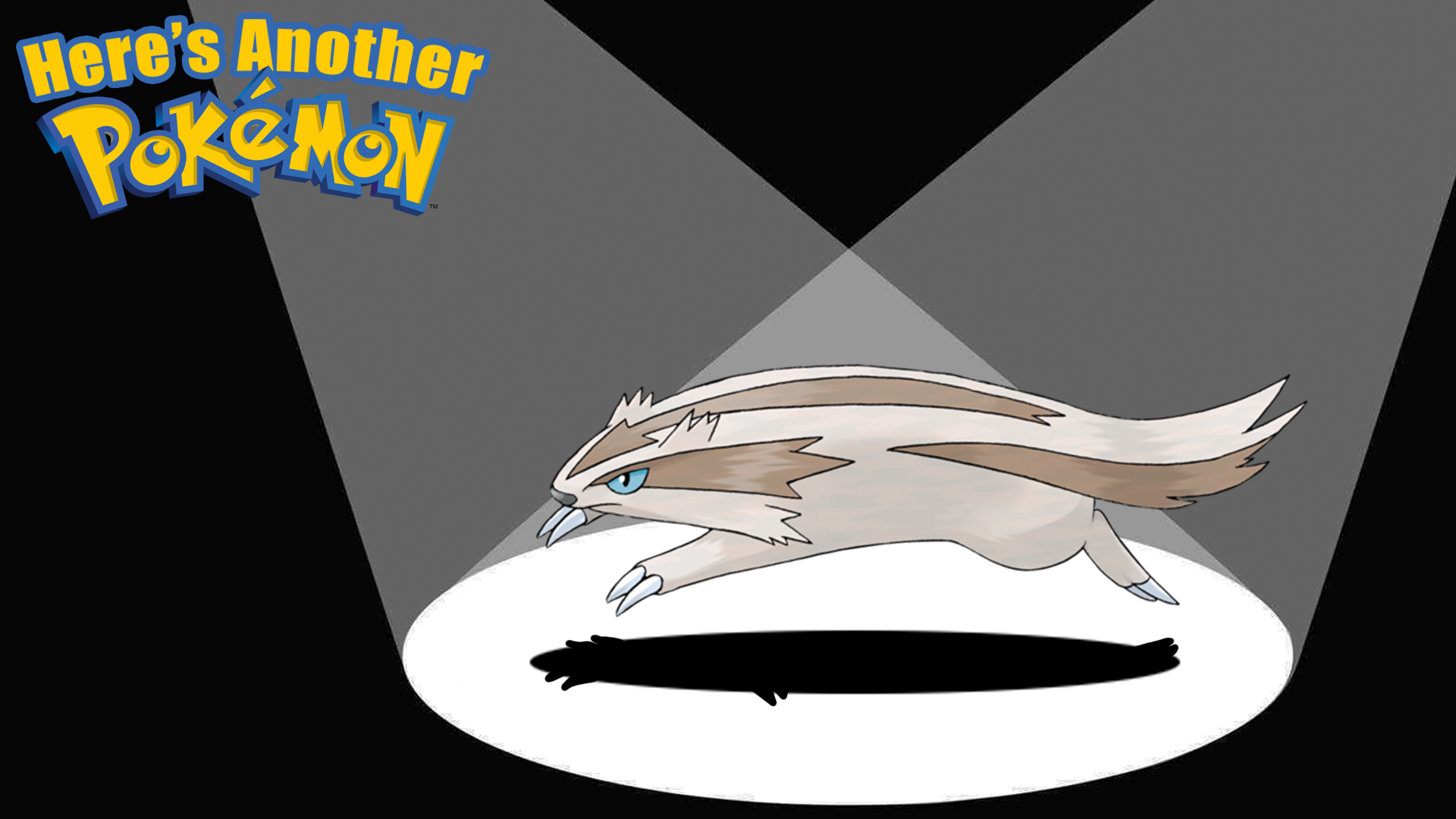 Every Pokemon is interesting and worth talking about. I don’t play a ton of Pokemon, but I do enjoy the universe and I love learning more about the creatures in it. So, Here’s Another Pokemon! It’s Linoone!

This ferret-looking Pokemon is the evolved form of Zigazoon and it seems that after evolving, Linoone has developed a love for balls. Not only balls but any round objects. According to Bulbapedia, this furry creature just can’t get enough balls. It even stashes them in secret spots, so it can, I assume, return to them later and look at them again.

Look, you probably are thinking of some dirty jokes involving balls and stuff. Stop. Don’t you DARE leave any comments referencing any dirty jokes or puns. Linoone isn’t a pervert, you jerks. They just really love balls. Big ones. Small ones. They don’t care. As long as they are round, they are down. 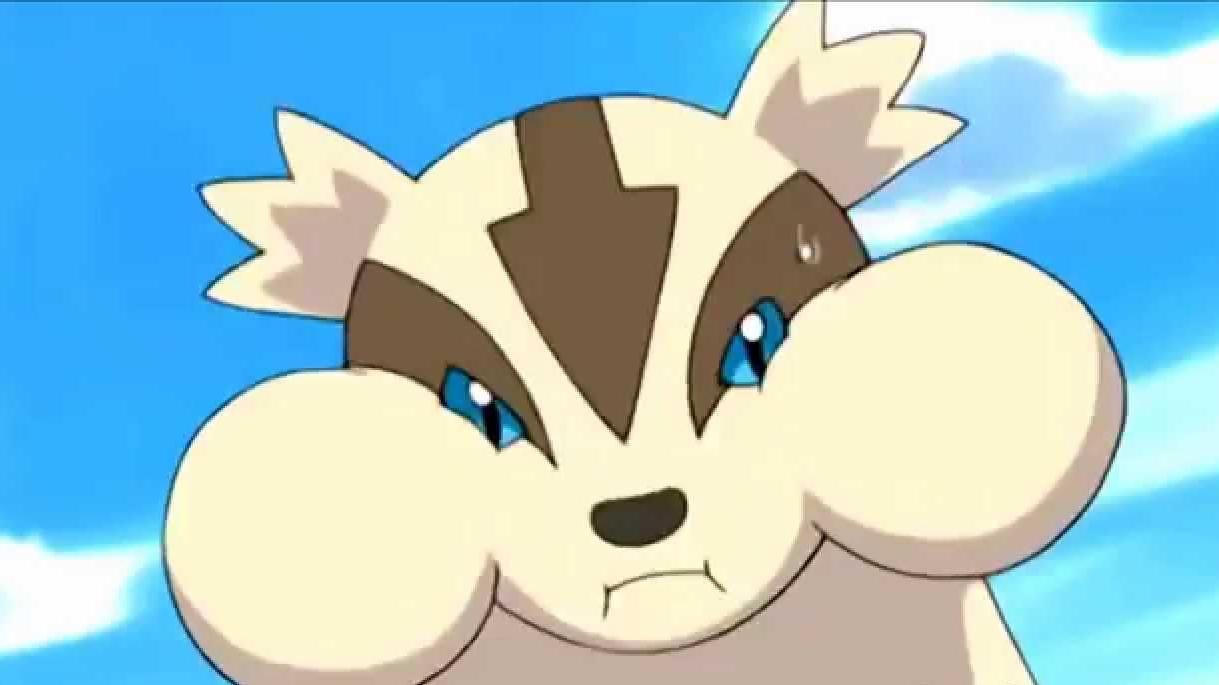 Something else that is interesting about this creature is they can, according to Pokedex entries, run up to 60 MPH. That’s fast! But they can’t turn curves while moving that fast. They can only turn at sharp right angles. This doesn’t make a lot of sense, but it does remind me of the game Snake. In the Pokemon world, Snake exists but is called Linoone.

I wonder if any folks in the Pokemon universe use these Pokemon in underground Linoone races? Maybe dye their hair different colours? Bet on who wins. I would go to these races, assuming the animals are taken care of and given plenty of food, water, rest and balls. 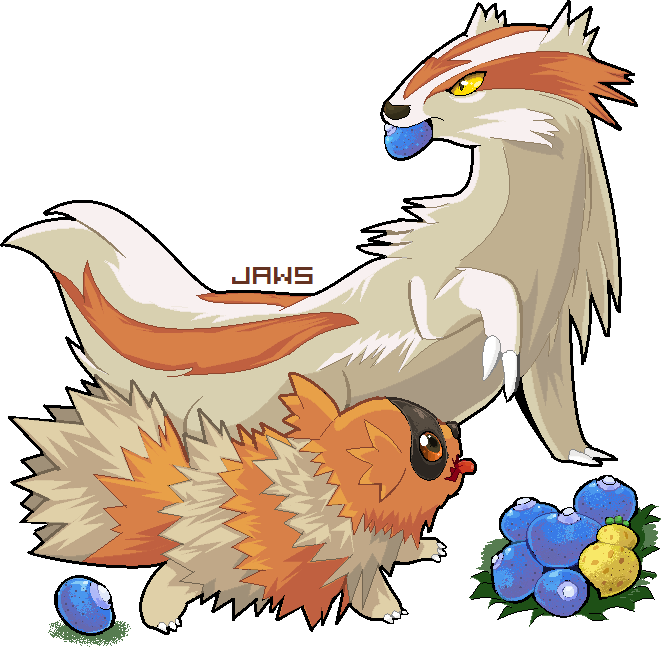 I’ve been a Pokemon fan for like 99% of my life, and I’ve only just now realised after seeing all of your Pokedex entries the past few weeks, that Pokemon are fucking arseholes.

This is a journey of discovery for many of us, myself included.