Lo-Fi Tactics To Chill And Beat Up Baddies To 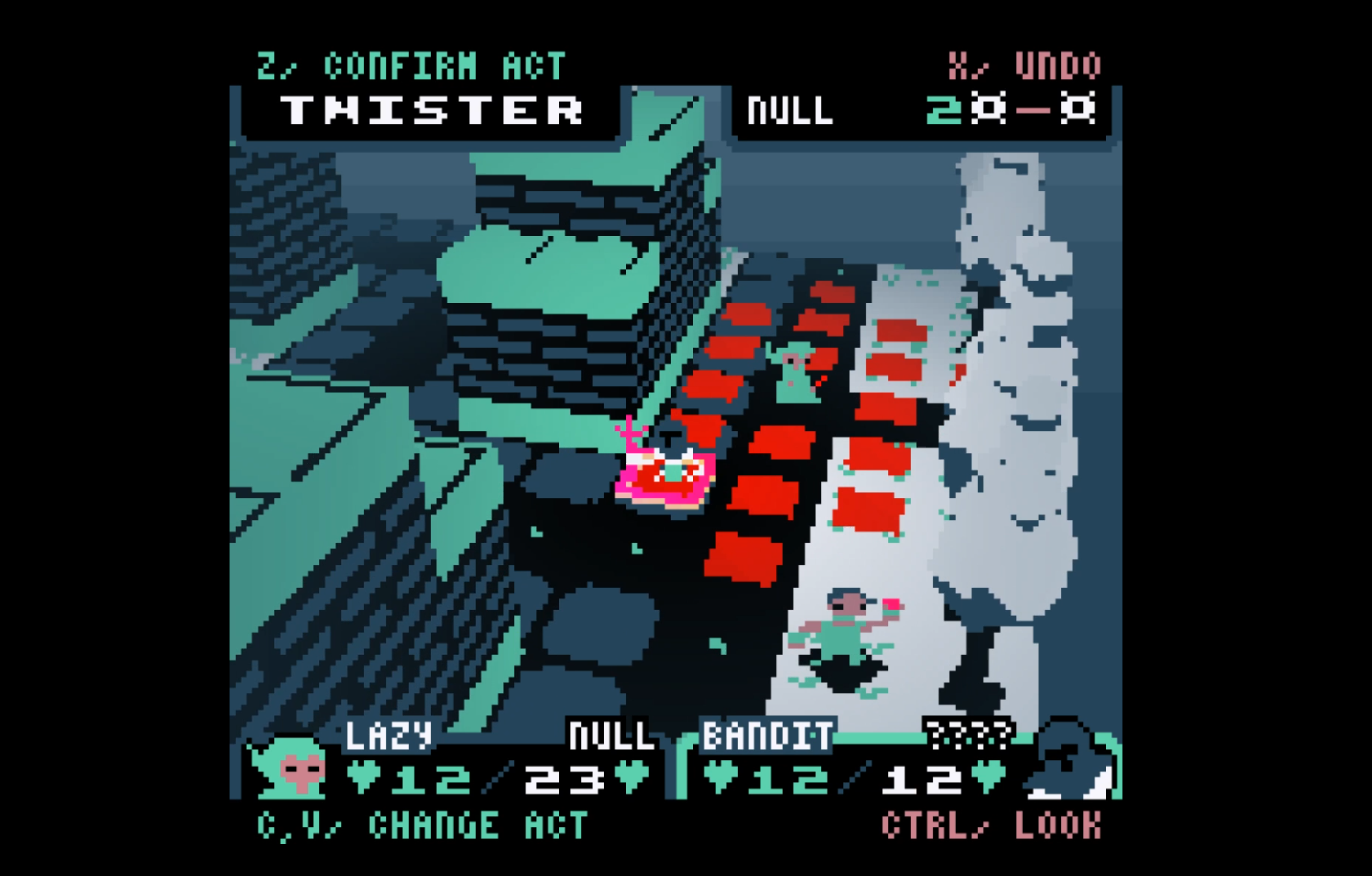 Lazy Raise the Sale is an upcoming PC tactics game by Jesse Burnett featuring lo-fi visuals and magic spells. An early demo with tons of character classes and a level editor offer plenty of chill strategy battles, and a chance to watch a creator with a distinct style try something new.I’ve featured Burnett’s work before on Kotaku, and I keep gravitating back to it because it’s one of the best examples of an alt-games designer injecting their personality into different genres.

Long Live the Axe was a riff on Metroid and exploration games, while the frantic beat-‘em-up Beat the Art Breaker felt like a pixelated God Hand.

Lazy Raise the Sale takes all of the moment-to-moment strategy of games like Fire Emblem and mixes them with Burnett’s distinct low-fidelity artwork. The result is a short burst of magic battling with tons of charm.

There’s only a demo available for now, but it offers a lot. A handful of demo missions feature battles in bright forests or massive cities, and can be played with a cast of story characters or your own custom ones. There are 10 jobs available to assign to your character, like the rogue ex-Knight, the flower-summoning Necroma mage, or literal blood-sucking Capitalist.

Lazy Raise the Sale’s demo is a chance to explore an unfamiliar and esoteric collection of spells and classes. Once you get the basics down, you’re free to cobble together a team of mages, good dogs, giant owls, chemists, and whatever else strikes your fancy. The demo is a canvas to enjoy some tactical gameplay that’s colourful and quirky, instead of bloody and dire.

If you pay money for Lazy Raise the Sale instead of grabbing the free version, you’ll also get a map builder. This will hopefully lead to a few fan-made maps—I’m thinking about recreating Golgorand Execution Site from Final Fantasy Tactics.

More importantly, Lazy Raise the Sale is a tiny lesson in game design. I’ve watched Burnett’s work for a while now. Each new game takes a risk and moves into a brand new genre, but I can always tell who made it. There’s a sense of energy and curiosity.

Lazy Raise the Sale doesn’t offer mind-bending new mechanics or reinvent the tactics genre. It’s just fun and cute, and has an undeniable piece of its creator on display. This is only a demo, and I can’t wait to see where Lazy Raise the Sale goes from here.