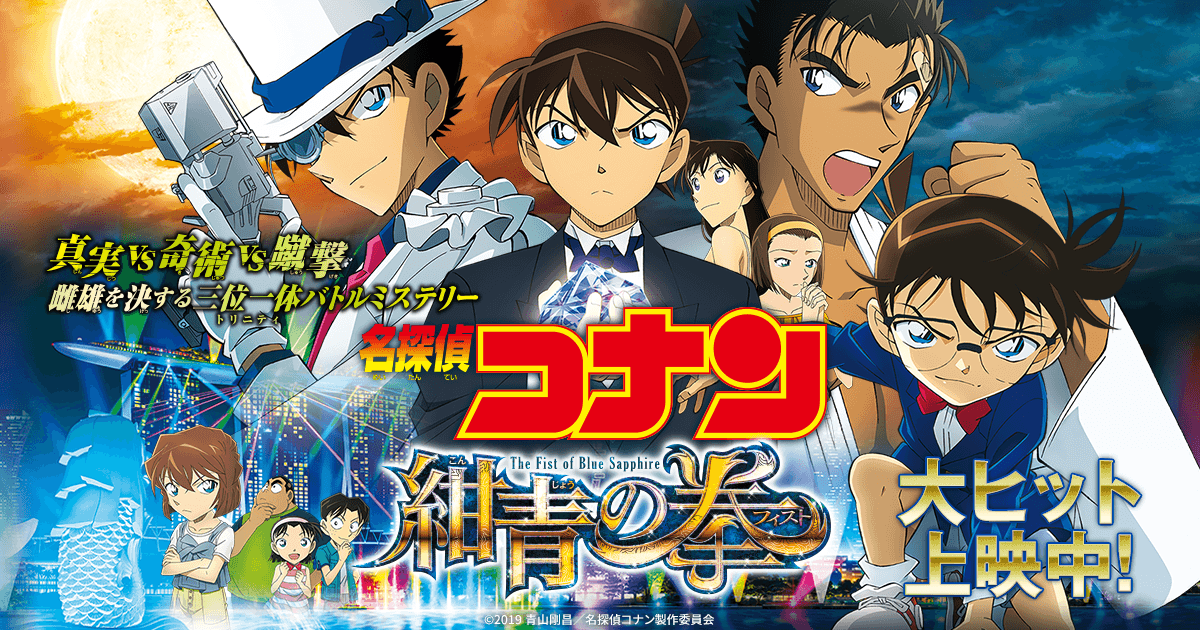 In Mie Prefecture, a 26-year-old man has been arrested for suspected theft after security camera footage showed the man stealing volumes of the Detective Conan manga. In total, eighty copies were stolen, and the suspect has confessed.

According to Tokai TV, the alleged thefts occurred on three separate occasions with the suspect, 26-year-old Aoi Hattori, sticking bundles of the manga into his bag each time.

Tokai TV also reports that the volumes the suspect admitted to stealing came with a small notebook commemorating the latest Detective Conan movie (above).

“I liked Detective Conan,” Hattori is quoted as saying. “I thought I could sell them for money.”

Since he confessed, I guess you could say this is case closed.