Mismagius Sneaks Around And Causes Headaches 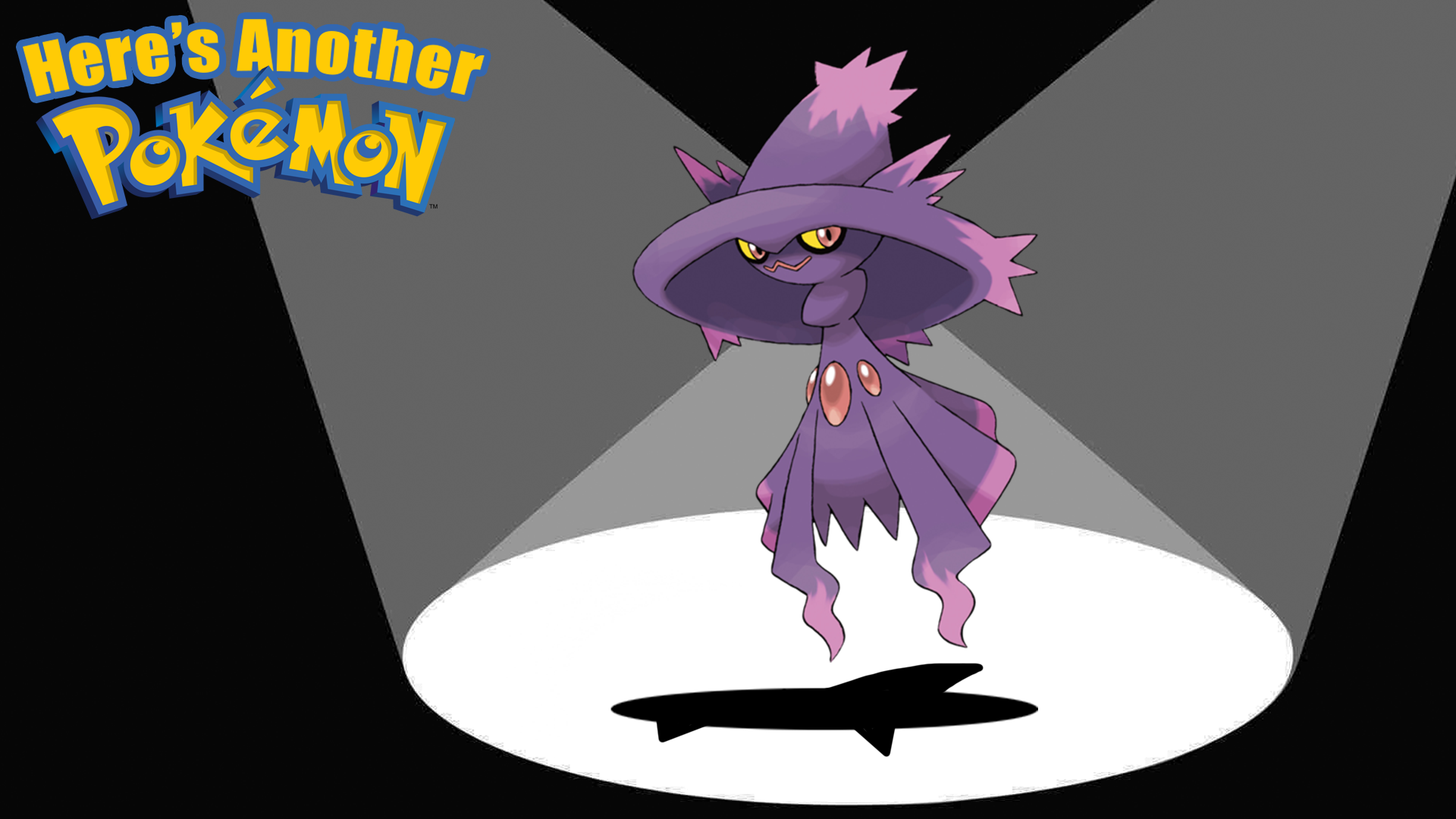 Every Pokemon is interesting and worth talking about. I don’t play a ton of Pokemon, but I do enjoy the universe and I love learning more about the creatures in it. So, Here’s Another Pokemon! It’s Mismagius!

An alternate headline for this post was going to be “Mismagius Is The Worst”, this is because Mismagius sucks. Reading about this Pokemon was a journey. Each new paragraph or Pokedex entry added a new element of awfulness.

Let’s start with the fact that Mismagius causes people to suffer headaches and see hallucinations from simply hearing its cries. You could be minding your own business and this purple bastard floats nearby, starts crying and suddenly you have a terrible headache and swear you see a giant clown chasing you. It can also put you to sleep with its cries, which is not as bad but still annoying. 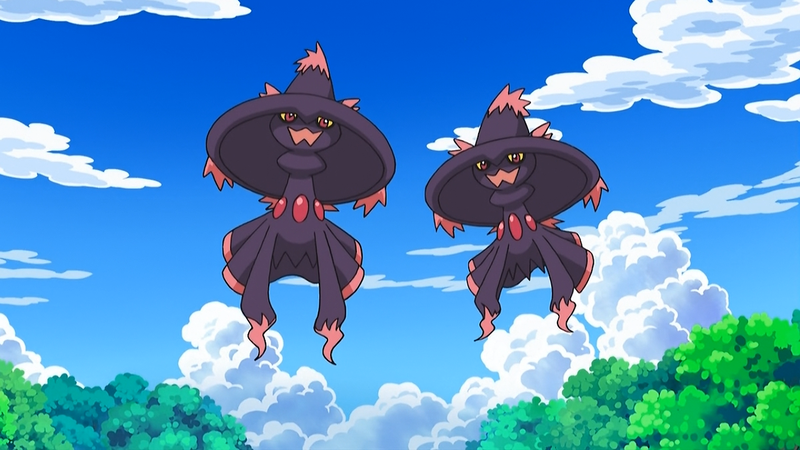 According to multiple Pokedex entries listed on Bulbapedia, Mismagius “appears when you least expect it.” So not only can it give a head pains, cause you to see stuff that isn’t there and make you fall asleep, it can just do all of this while you are unprepared. Do you know when I least expect a Pokemon like this to pop up? When I’m on the toilet. I really don’t want to deal with any of the things this Pokemon can do while I’m doing my business on the toilet.

Maybe the most messed up thing about this Pokemon is that, according to Pokedex entries, Mismagius can actually make people happy. It can use different chants to make folks feel better. Yet it rarely does this. What a jerk. 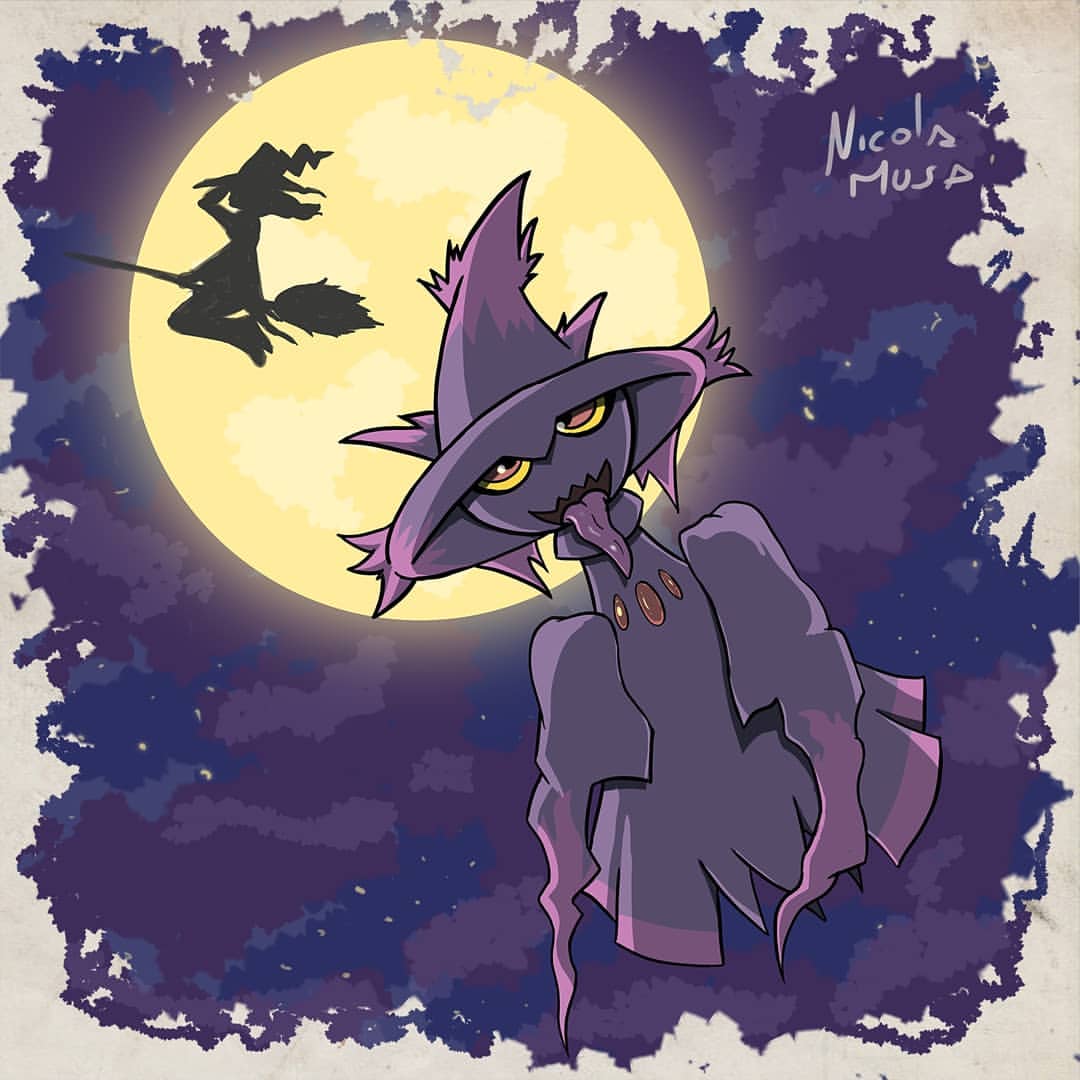 It makes sense that these creatures would hang out with witches. It also makes me wonder about Pokemon and Halloween. Do people dress up as scary Pokemon during Halloween?

“I have to imagine Alolan hospitals have a special “Bewear-related injuries” ward.”

Probably. But they probably have various wards dedicated to specific Pokemon. One ward for Bewear victims, another for victims of Mismagius, etc. Hospitals in Pokemon are a mess.

\Next week, another Pokemon gets their moment in the spotlight. If you have any suggestions for future Pokemon I should cover, let me know in the comments below. Also, share any fanart or stories you have about this week’s Pokemon.