My seven-year-old son Archer loves to play Sonic Mania on our PlayStation 4, but only in Time Attack mode. Watching him work his way through Green Hill Zone Act 2 for the umpteenth time in a row, I ask, “Are you going to be a speedrunner?” Archer, eyes locked on the television screen, replies “Yes.”

Archer, like his twin brother Seamus, is on the autism spectrum, though in a very different place. Seamus is a big talker. Archer talks more to himself than anyone else. Seamus doesn’t like making decisions, asking others for input before making a choice.

Archer knows what he wants and doesn’t care what anyone else thinks. Seamus is easily distracted, but when Archer focuses on a thing, his focus does not waver. When that focus is, say, wanting Pizza Hut for dinner (or “Pizza Hunt,” as he calls it), it can get pretty annoying. But when it’s getting the fastest time possible in Sonic Mania, it can be inspiring.

I don’t know what drew Archer to Sonic Mania in the first place. I am guessing he’s seen enough of Sega’s blue hedgehog in the horrible YouTube videos we try to stop him from watching that the game’s icon, which is Sonic’s smiling face, is like a beacon for him. 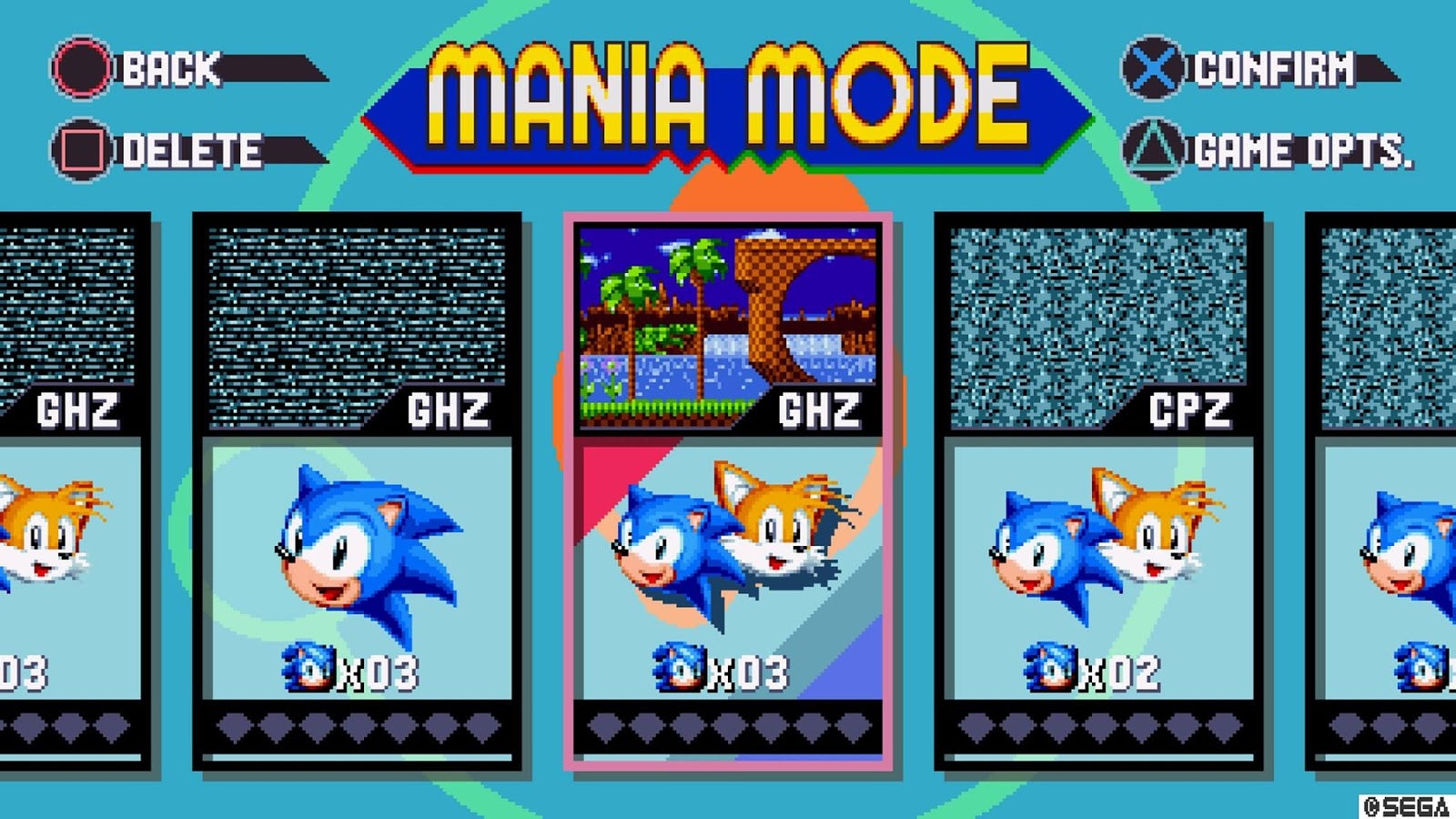 Our PlayStation 4 is in the living room of our home, as is the hospital bed where I spend most of my time, still recovering from a major medical incident last year and subsequent surgeries. So when Archer plays Sonic Mania, he plays it sitting on the couch beside me, or while bouncing on a yoga ball (it’s a stimming thing).

Due to our close proximity, I’ve been privy to his progress. It’s been fascinating to watch him learn new routes through Sonic Mania’s levels and see how he overcomes obstacles. For instance, there are these film reels in Studiopolis Act 2 (which he prefers over Act 1). Running atop them causes them to move along a track. When the end of the track is reached, Sonic runs around the reel in circles until he jumps off. 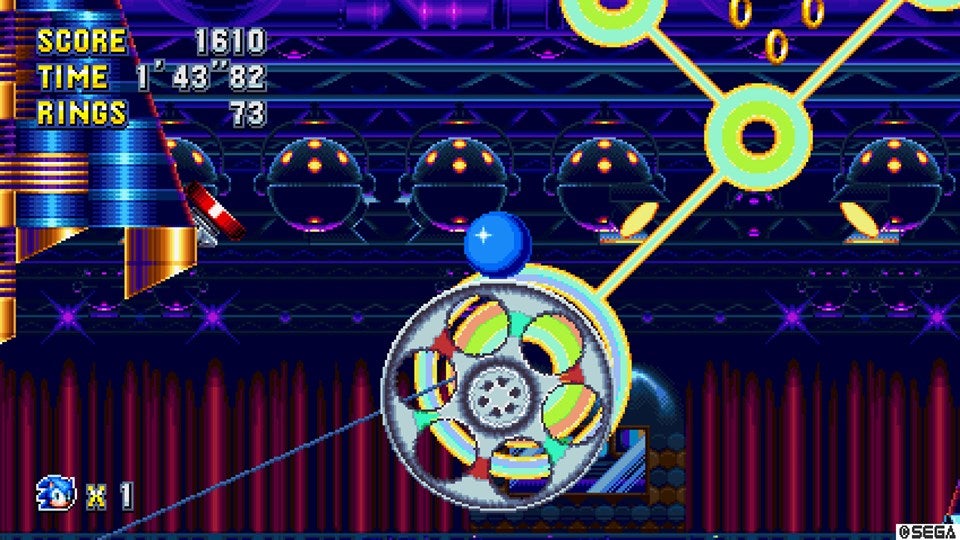 I watched Archer get stuck on these spinning reels over and over. He wasn’t sure when to jump off. Maybe he just enjoyed the spinning motion. But after I don’t know how many tries, he started jumping to the left and hitting that red bounce pad. Now he does it every single time.

He lives for that “New Record!” announcement that plays when he beats his own times. His mother and I have started using the phrases as a positive reinforcement when he does something well in other aspects of his life.

We also help him out in the non-Time Attack portions of the game. When he’s at school or has gone to bed for the evening, I play through the main game in order to unlock new levels for him to play in Time Attack. He’s not big on boss battles and tends to hand the controller to his mother or me when he gets stuck on those. 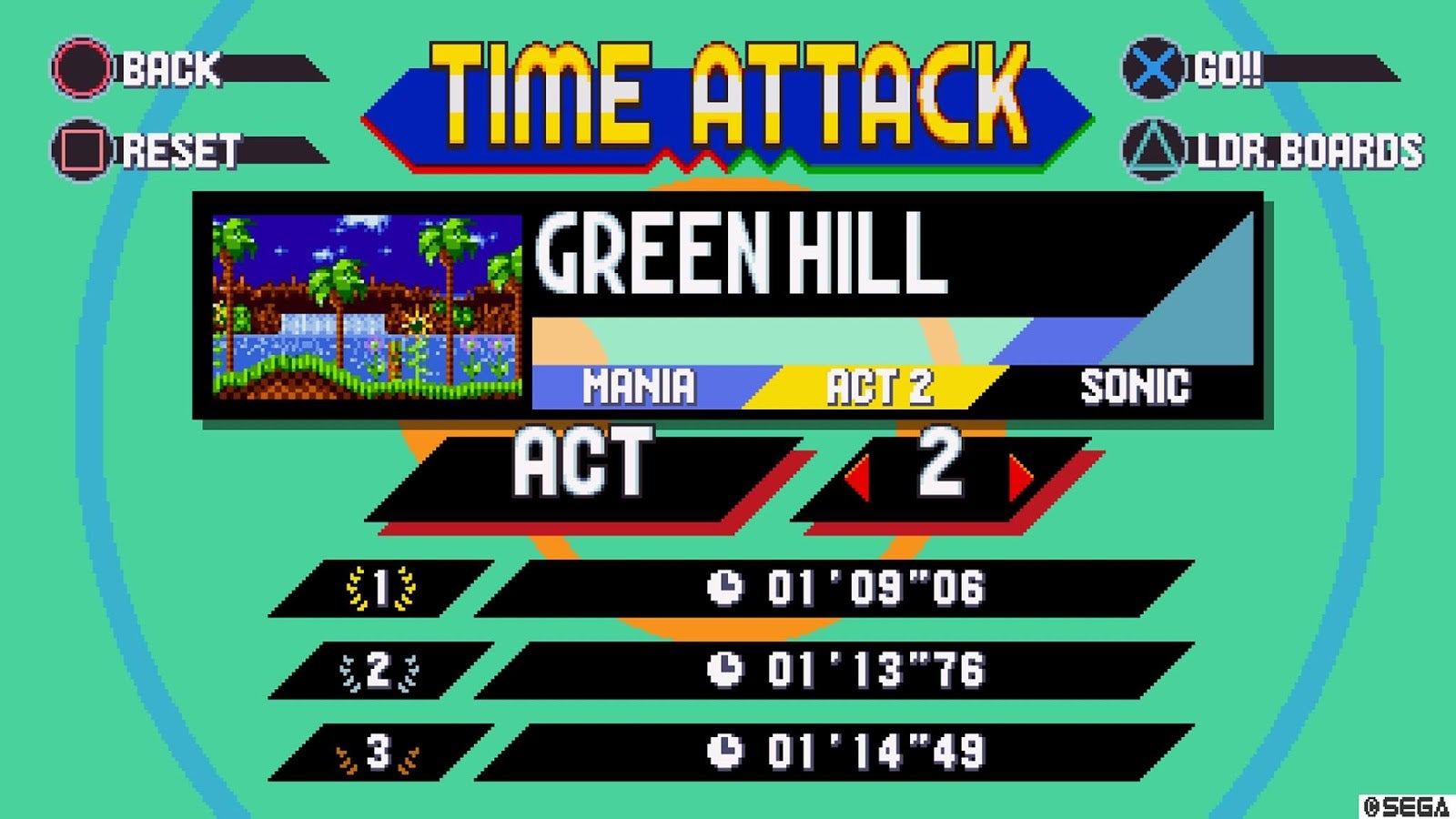 When it comes to time attack, though, he’s better than the both of us. He’s got a long way to go before getting anywhere close to the top ranks, where the current PS4 leaderboard topper for Green Hill Act 2 is around 27 seconds, but he’s top-ranked in our house. I’ve seen areas in Sonic Mania I never knew existed, thanks to his constant experimentation.