On Thursday, Ubisoft released patch 1.03 for Assassin’s Creed 3 Remastered on Xbox One, PlayStation 4 and PC that primarily “adjusted lighting in cutscenes to improve how character faces, skin and hair look throughout the game”.

Like a lot of patch notes, it’s a dry description of an extremely welcome change. Namely: Thank god, the creepy teeth are gone.

With this new patch, characters in cutscenes look a little less like they’re completely bathed in fluorescent light, and a little more like they’re in the dim lighting from the original game, as these comparison screenshots show. Less light means less visible teeth, which means less nightmares. 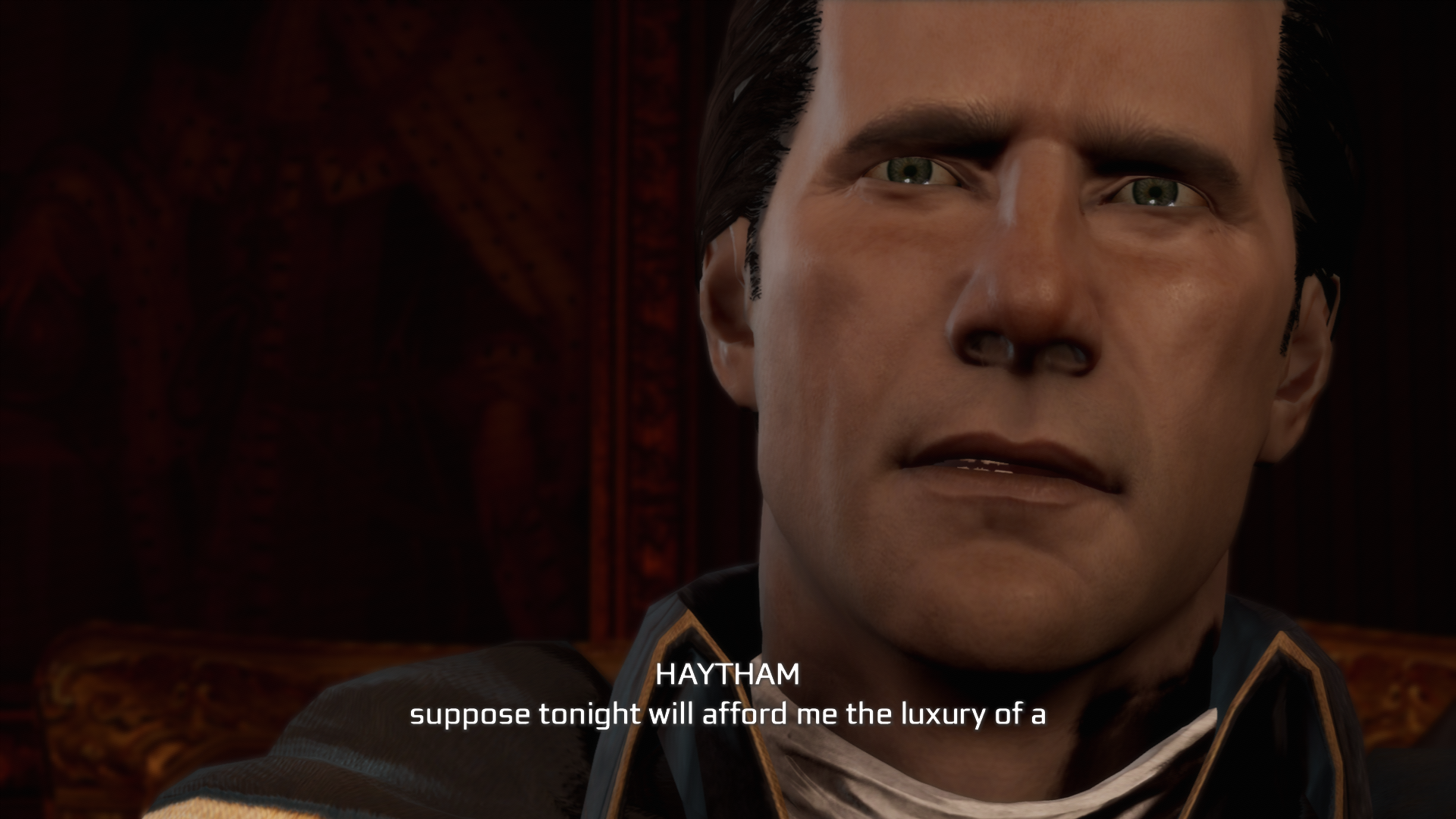 The patch is an unceremonious resolution to one of the very first bugs players encountered in Assassin’s Creed 3 Remastered. Players started complaining about this on forums and the franchise’s subreddit almost immediately, when the game launched in March.

When the first post-launch update, 1.02, didn’t address any of these concerns, players began to wonder what Ubisoft’s support plans were and grew frustrated by the lack of communication.

Given that Assassin’s Creed games have a rocky (and sometimes overblown) history with buggy releases, this is a sore spot in what’s an otherwise excellent opportunity for revisiting one of the most controversial games in the series.