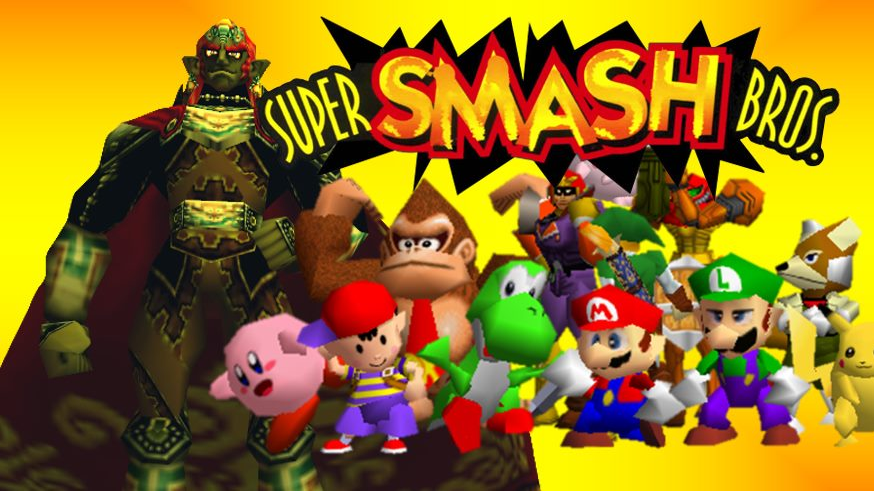 The original Super Smash Bros. released 20 years ago with only 12 characters, leaving many classic Nintendo characters by the wayside until future installments were released. A new hack released over the weekend helps add some more variety by adding Ganondorf.

Created by modder JSsixtyfour and titled “Smash Remix,” the hack swaps the Legend of Zelda boss in for Captain Falcon, since it’s much easier to fill an existing character slot with a new fighter than actually increase the roster. Rather than just re-skinning Falcon with Ganandorf’s model from The Legend of Zelda: Ocarina of Time, Smash Remix introduces an entirely different fighting style, borrowing moves from the character as he appears in later Smash Bros. games.

“The plan is to continue to create new characters and potentially add characters instead of being forced to replace current characters on the roster,” they wrote in the description on the hack’s webpage. Since it actually changes the game’s ROM, rather than just being a mod that runs over top, it’s possible to download the hack onto a cartridge and play JSsixtyfour’s Ganondorf in local meetups.

As such, they plan to show it off at a Smash 64 tournament in Houston later this month. While Ganondorf won’t be tournament legal, he’s the latest evidence that old games never really die.