Nothing Lasts Forever In Fortnite 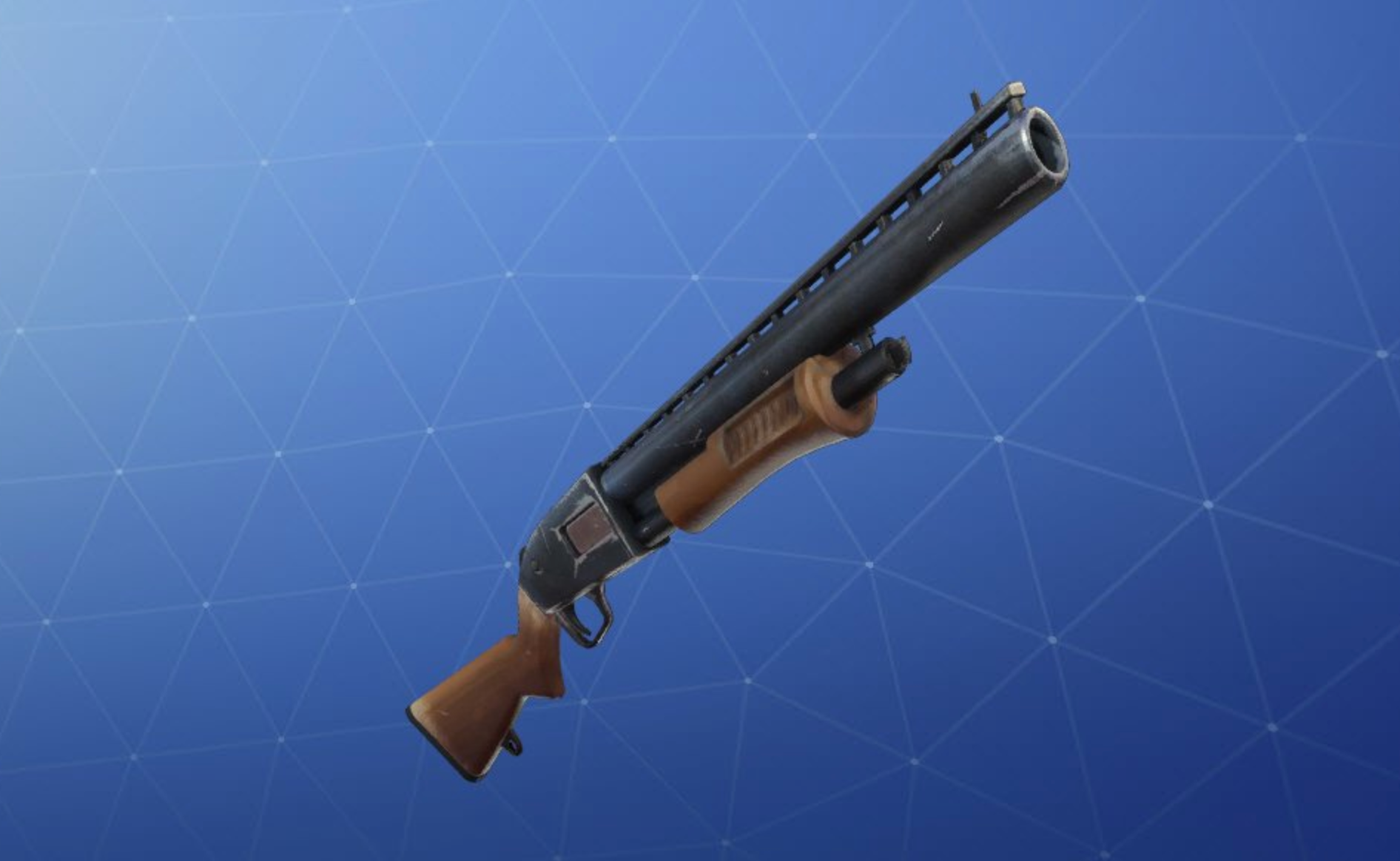 Fortnite Battle Royale’s season nine has transformed the game’s world once again, with a futuristic Tilted Towers and trippy, robotic character outfits. It’s also brought balance changes, including the curious decision to retire one of the game’s oldest weapons.

The pump shotgun is going in the vault, and it’s a reminder that nothing really lasts in Fortnite.

The pump shotgun was vaulted, or removed from the game, with a handful of other items, such as balloons and the scoped revolver. The pump shotgun has been in the game since launch, and it’s currently proven popular in the competitive endgame.

Epic explained their decision to vault it today, writing

“We want the beginning of each Season to feel fresh and allow for a new gameplay experience along with all the new Seasonal content… Specifically when it comes to Pump Shotguns, they stand out significantly: they currently account for over 26% of eliminations in default playlists, with the next weapon type not even coming close. Rather than nerfing the Pump Shotgun to a point where it no longer lives up to its fantasy, our preference is to return it to the vault, giving us an opportunity to revisit the general balance of the item, while introducing a new shotgun.”

Fortnite’s evolving nature is both the key to its success and a weakness. On one side of the equation, it’s created long-lasting metanarratives that alter the game map and capture player interest.

This is the game that gave us a massive rocket launch, the ever transforming Tilted Towers and its unluckiest building, and a giant alien cube fans affectionately dubbed Kevin.

Its ongoing mixture of pseudo-ARG storytelling and events intersecting with the real world have helped Fortnite dominate the battle royale scene even as competitors like Apex Legends arrived. There is always something happening in Fortnite, always some type of event that you don’t want to miss out on. The world changes, and you’d certainly be left out of conversations if you missed it.

While Fortnite’s shifting narrative and world captivate players, the game itself is a churn of content that is increasingly ephemeral. Special events such as the dogfighting Air Royale or promotional Avenger modes cycle through and disappear. Mechanics are tweaked and removed as needed, and weapons are constantly thrown into the vault.

This nowhere-land has sucked up, at one time or another, the controversial Infinity Blade, the guided missile launcher, and (for a time) the powerful Drum Gun. It seemed that for every new addition, a game-breaking issue is found or the balance gets thrown so off that items are retired almost as soon as they arrive.

For all the player talk of best practices for building forts and tactics for countering foes, Fortnite has eluded a true metagame. Everything is awesome until it’s not. All things are sacred until they’re chucked into the vault. 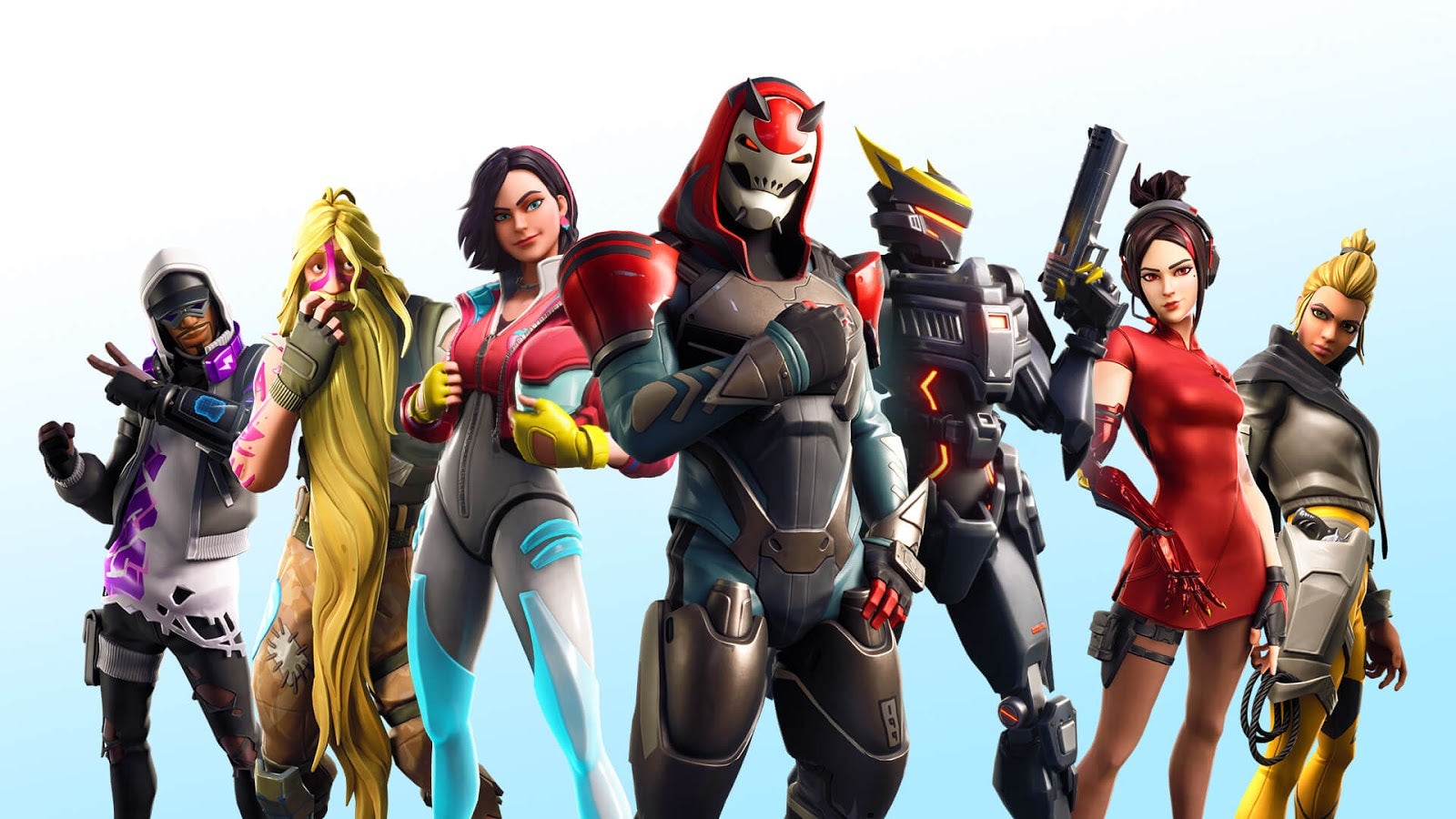 This is part of what made the pump shotgun so special. In a game that is constantly changing, it was the closest thing Fortnite had to a constant. The sort of surety is a powerful thing. If you played Fortnite before today, chances are you’ve started a match, found a pump shotgun and used it to feverishly fend off a few foes. Other weapons might be more fun, or more impressive, or more flexible, but the pump shotgun got the job done.

That’s what makes the decision to place it in the vault such a surprise. This was a reliable weapon. It may sound strange to eulogise a digital shotgun, but in a cultural phenomenon like Fortnite things often take on larger meaning. It’s a shotgun, yeah. It could sometimes be a sub-optimal starter weapon, but it’s been there since the start. Always along for the ride. In a sea of churning content and oft-broken additions, that means something.