Omega Labyrinth Toned Down For PS4, But Not For Nintendo Switch 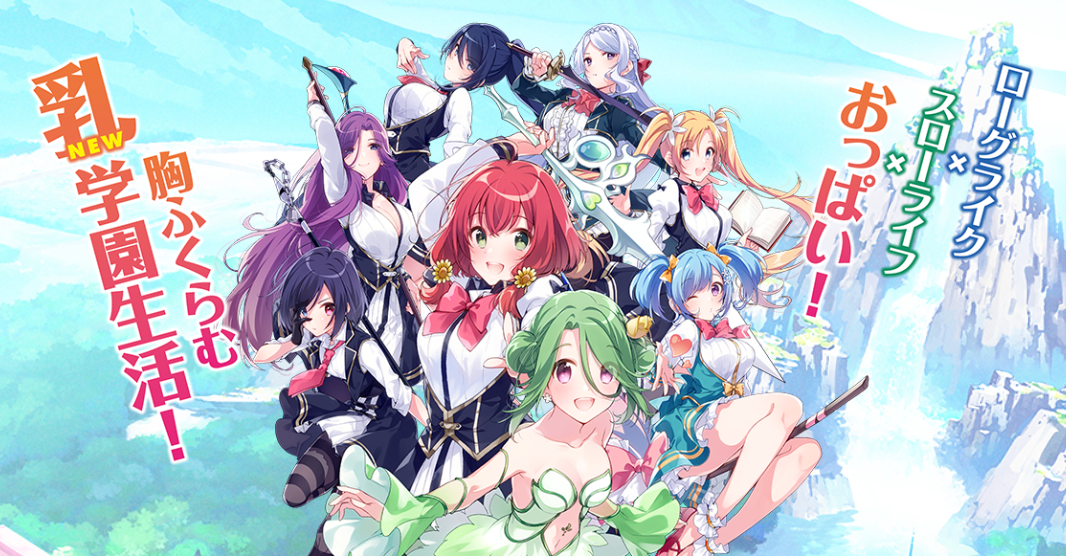 Image: <a href="https://www.d3p.co.jp/omegalabyrinth_life/">D3P</a>
To sign up for our daily newsletter covering the latest news, features and reviews, head HERE. For a running feed of all our stories, follow us on Twitter HERE. Or you can bookmark the Kotaku Australia homepage to visit whenever you need a news fix.

Who would have thought that for this console generation the Nintendo Switch would be home to slightly racier content than the PS4? Omega Labyrinth is proof of that.

Dungeon crawler Omega Labyrinth was released on the PS Vita in 2015, telling the story of Aina, who hoped to increase the size of her bust. By defeating enemies, she could get bigger breasts.

The latest game in the series, Omega Labyrinth Life, is headed to the Nintendo Switch and PS4, with once again, a larger bust as the goal. The main mechanics in both games are the same, but as pointed out by Hachima and Siliconera, the Nintendo Switch version has more fan service than the tamer PS4 release, which is described as the version you can play at your parents’ house.

The Switch version has destructible armour illustrations while the PS4 one will not. Also, the “touch” events and the “Paper-Rock-Scissors-Boobs” mini-game will be in the Nintendo release, but not in Sony’s. While the PS4 version does have hot springs scenes, the imagery won’t be as explicit as on the Switch.

Both games are rated Cero D, which is ages 17 years old and up in the U.S. However, the PS4 release is about $20 cheaper. Guess that’s what fanservice is going for these days.