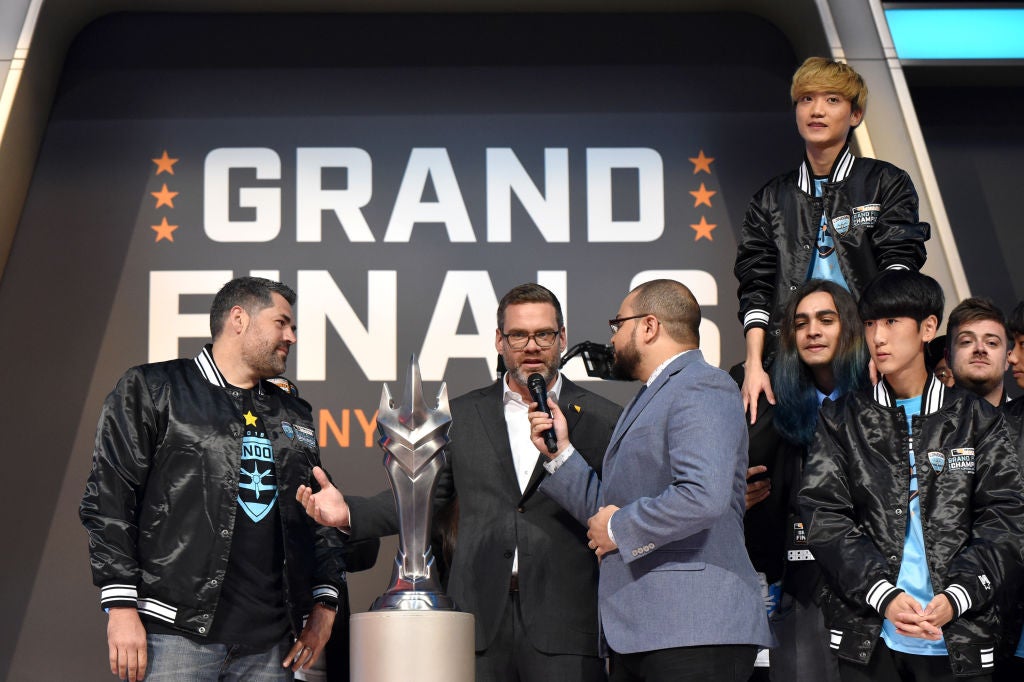 The Overwatch League’s founding commissioner, Nate Nanzer, announced on Friday night that he is leaving one of the most-hyped pro esports leagues in the world. The news was first broken by ESPN, which reported that Nanzer is joining Epic Games to work on competitive Fortnite.

“This has been the toughest decision of my life, because it means I won’t get to work with the best staff, players, teams, owners, partners, and fans in esports anymore,” Nanzer said on Twitter last night.

Nanzer has overseen a league that has been aggressively promoted by Overwatch’s developers and publishers at Activision Blizzard and saw its first season capped out with a packed stadium event in Brooklyn, New York last summer.

Nevertheless, questions linger about whether viewership and attendance at glitzy competitive esports events like the Overwatch league can sustain the cost of business. Overwatch League has been pushed as an expanding business with a plan for teams to start playing in their home cities, instead of all in Anaheim, starting next year.

An Epic spokesperson confirmed to ESPN that Nanzer is heading to their company to work on competitive Fortnite. The move would be another sign of the strength of Epic’s Fortnite ubiquitous game but also of Epic’s need to improve its approach to Fortnite esports, which, young a scene as it is, has been beset by cheating and is in a state of unusual flux as its organisers experiment with the rules of play.