Overwatch’s New Anniversary Skins Are All Over The Place

Overwatch’s third anniversary event is live, and it is as Britney Spears once famously said: “The taste of your lips, I’m on a ride. [Roadhog]’s toxic, I’m slipping under.”

The new batch of skins runs the gamut from cutesy (albeit infantilizing, when it comes to some fans’ takes on D.Va’s schoolgirl outfit) to literally toxic AF, in Roadhog’s case. They’re part of the annual anniversary event, which also features different seasonal brawls each day of the week and, crucially, the live game debut of the Overwatch Workshop, which allows players to create their own modes with an elaborate suite of tools.

The brawls are recycled from previous events, unfortunately, but the Overwatch machine trundles onward slowly, and we must take what we can get. Thus, skins: 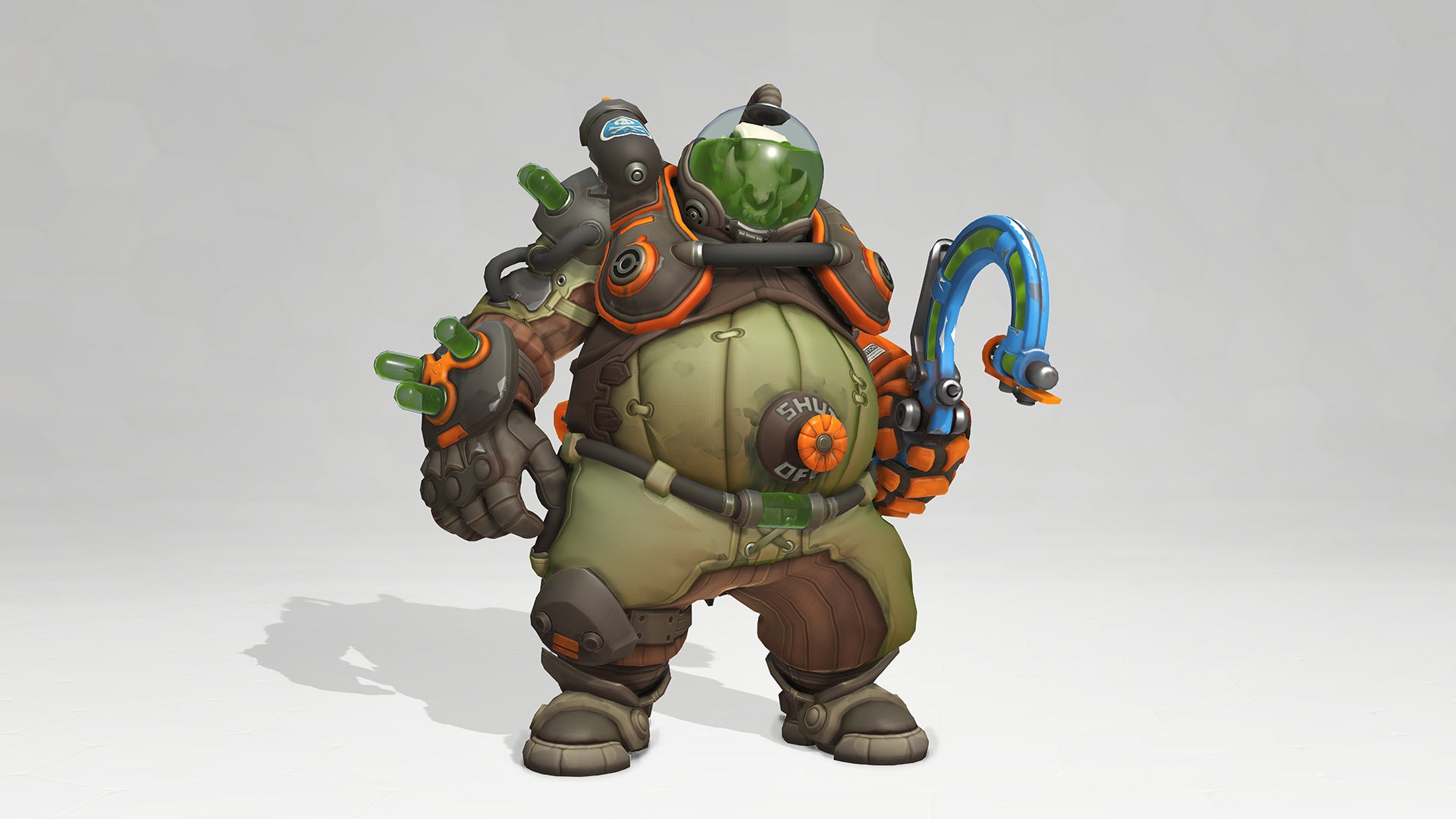 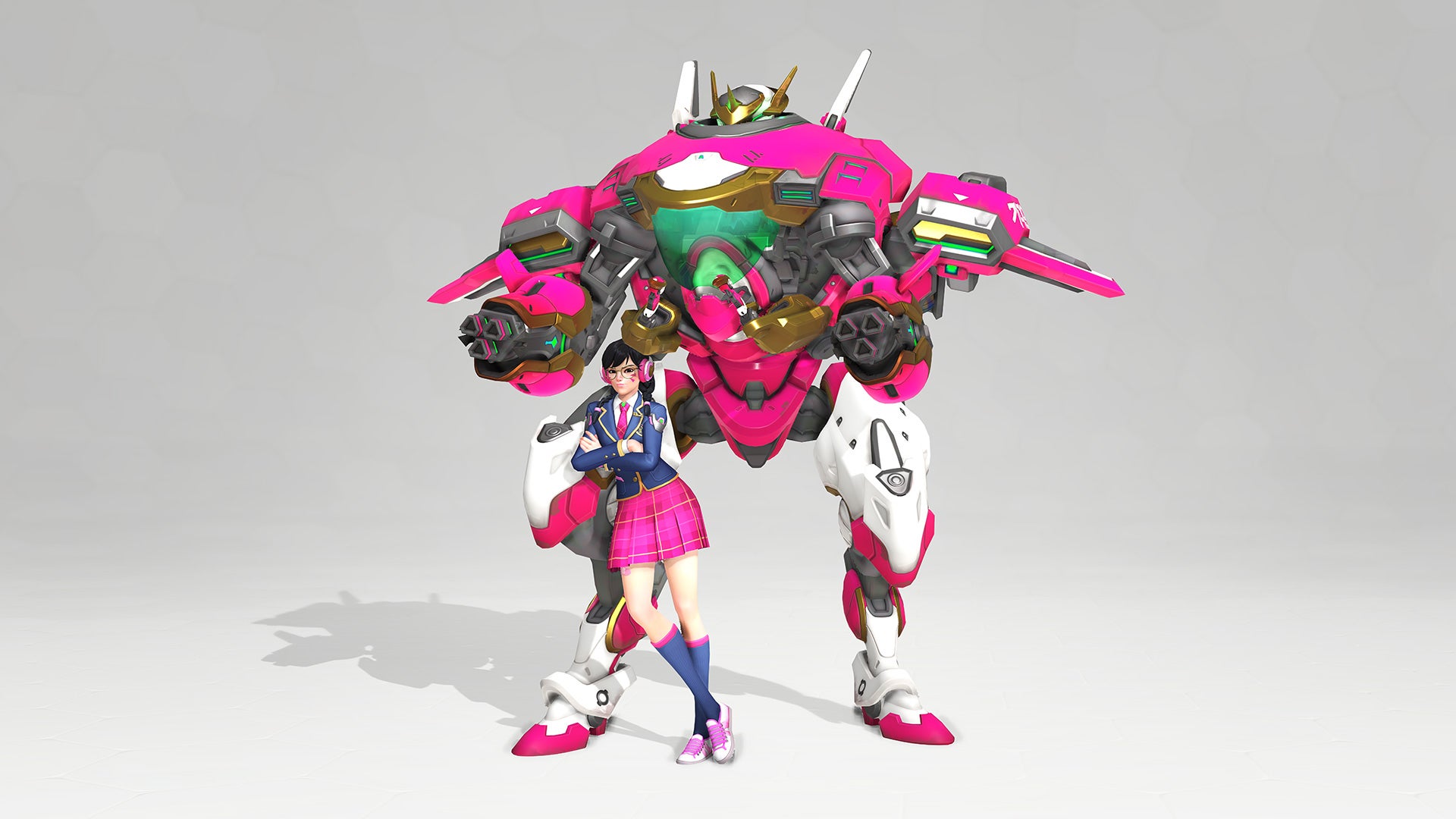 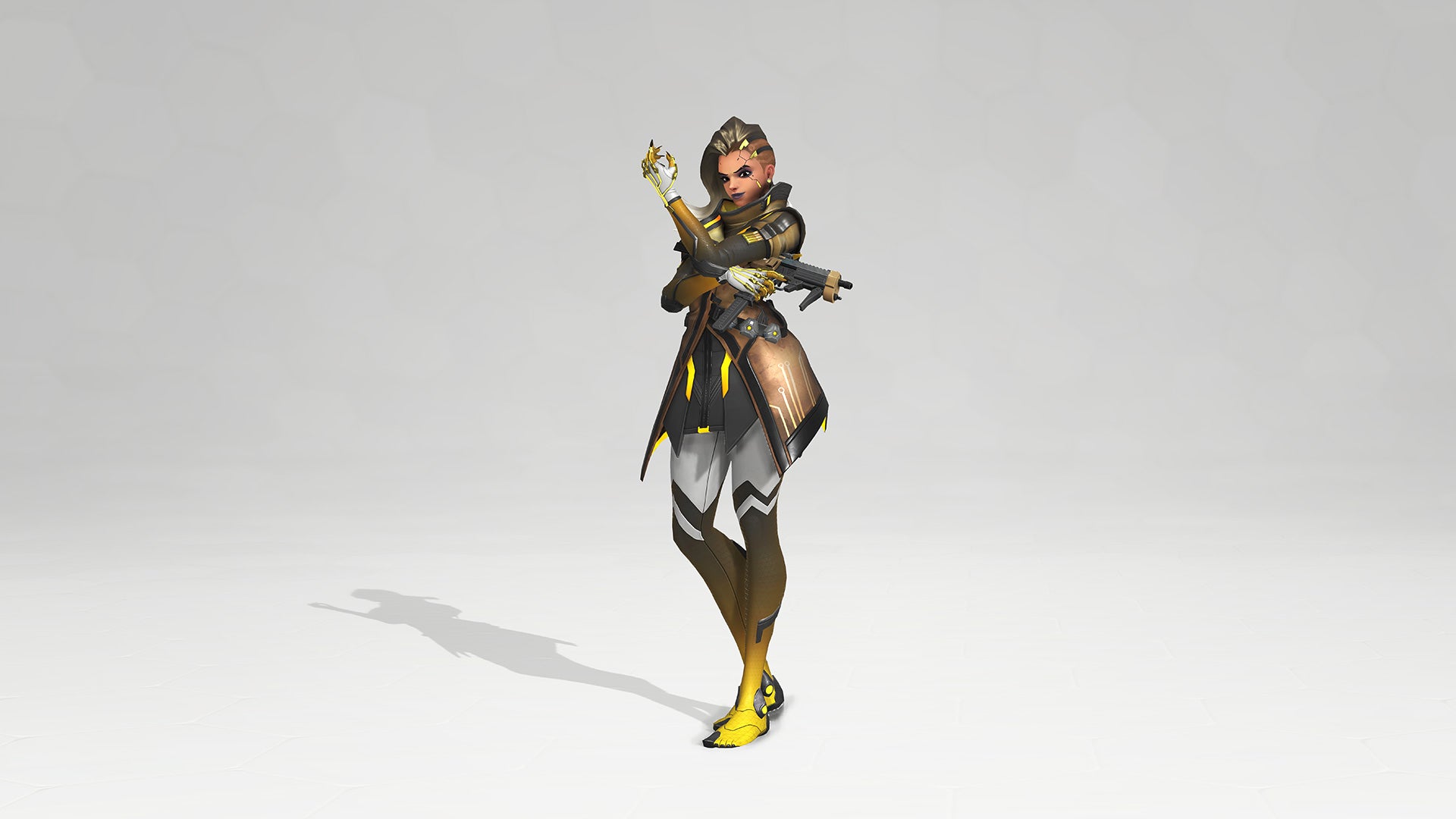 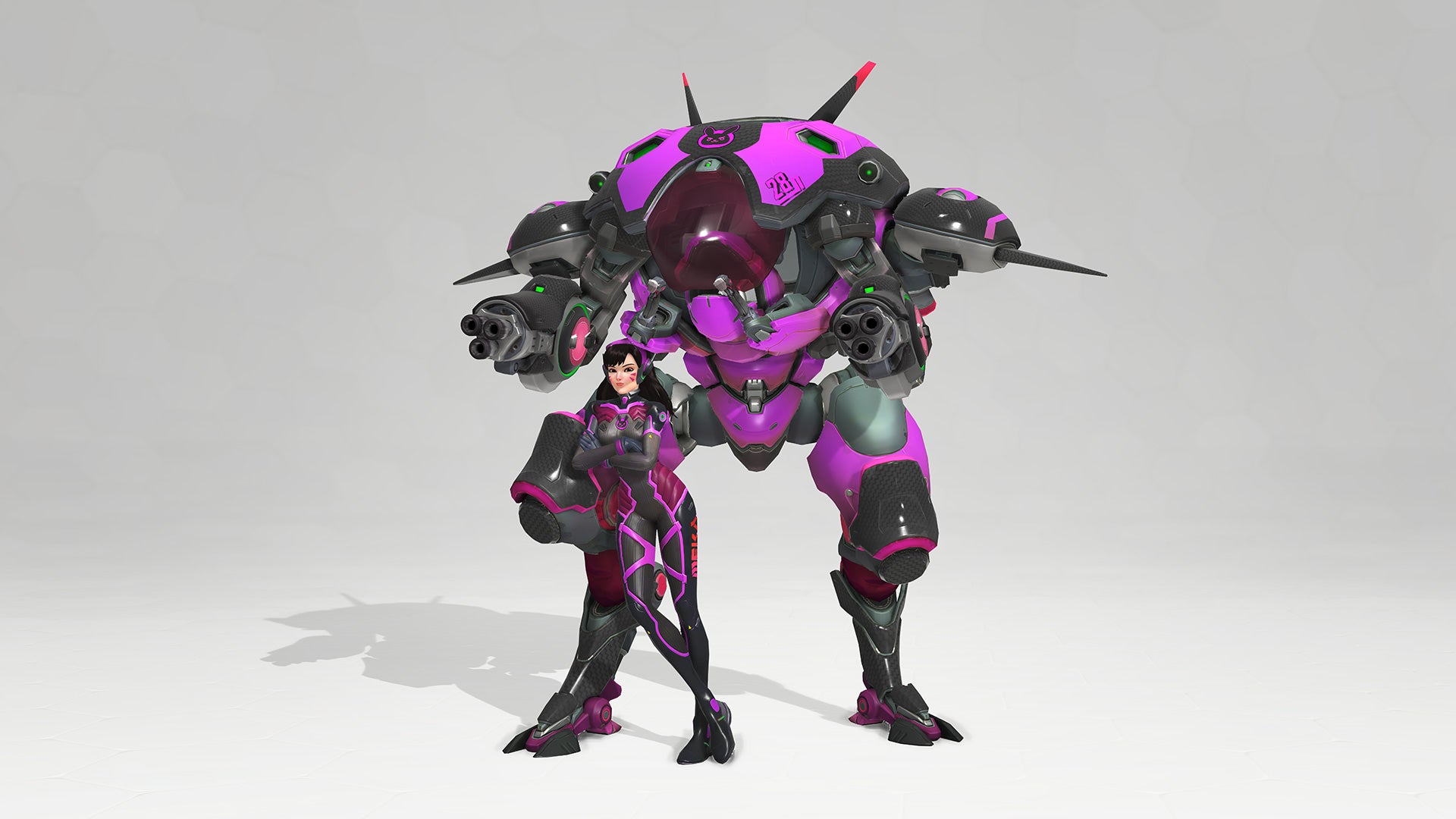 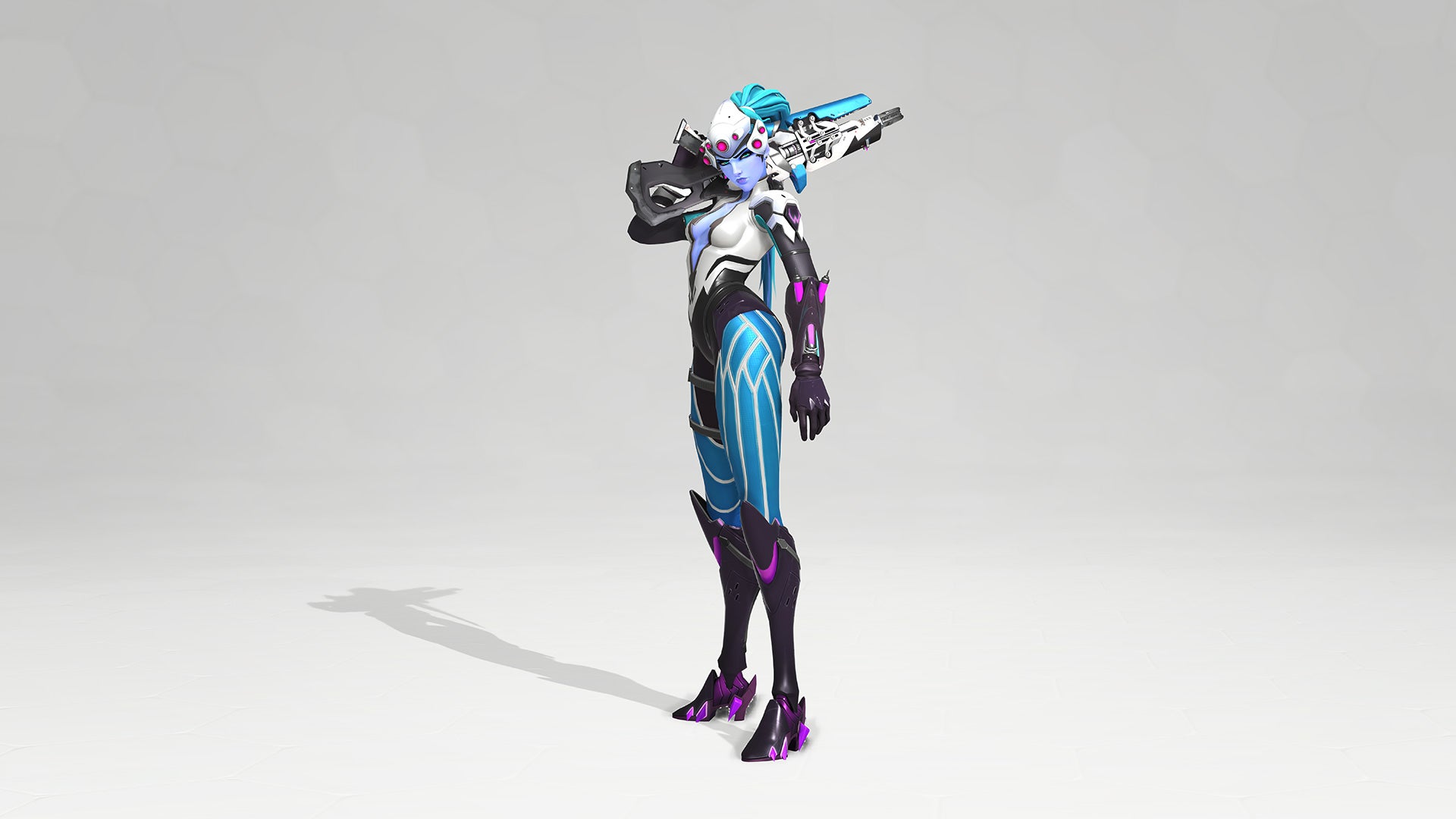 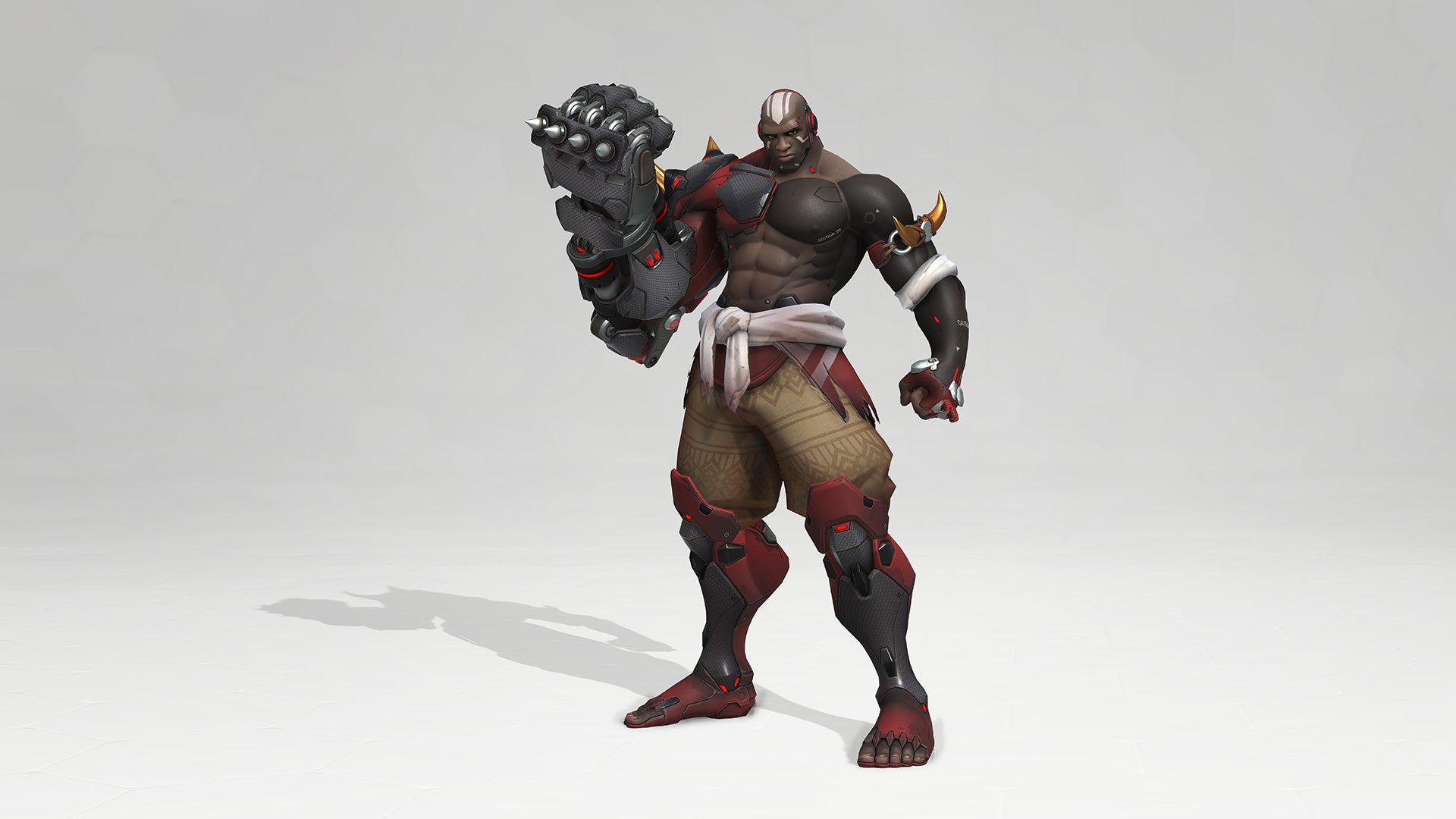 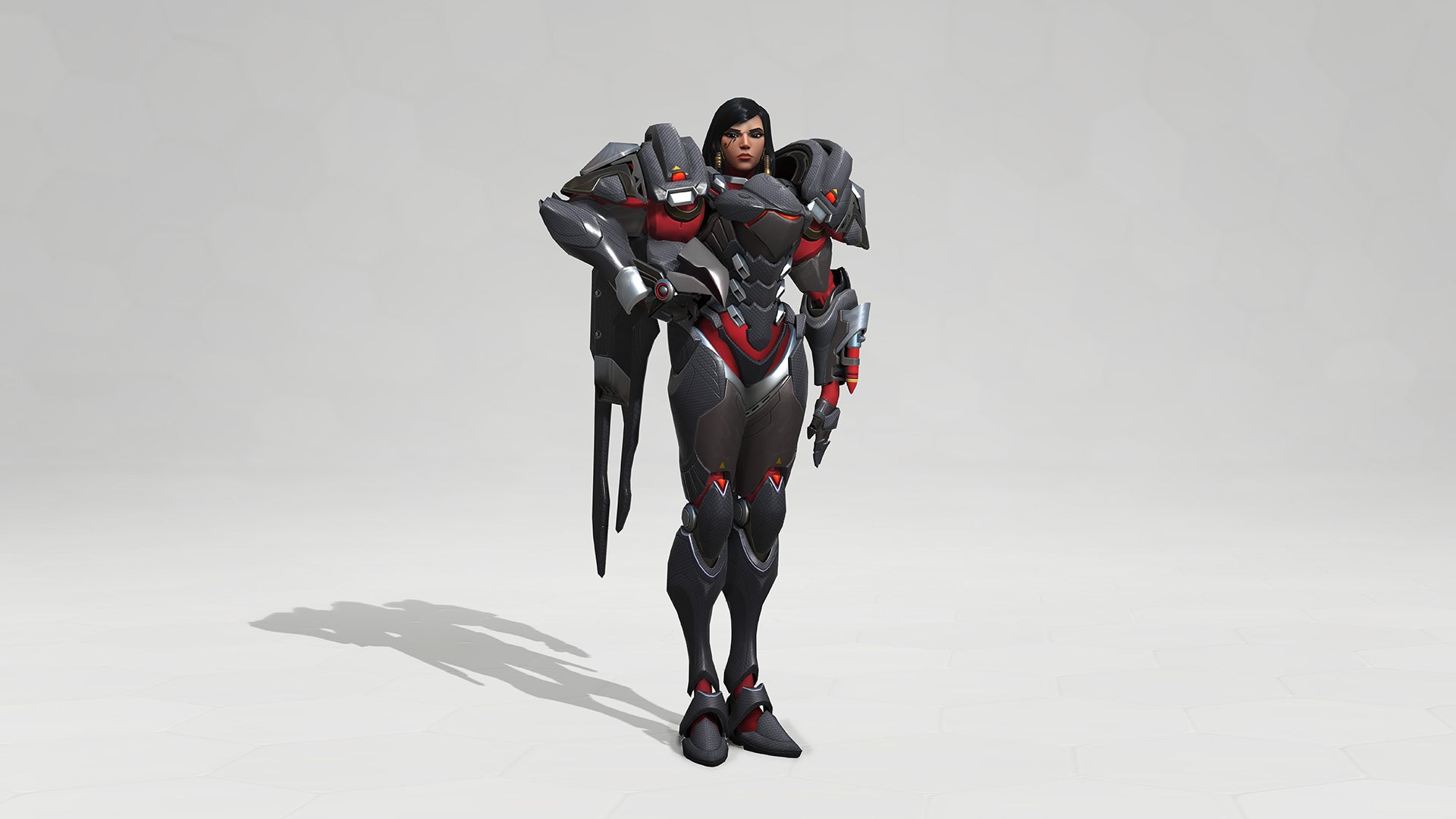 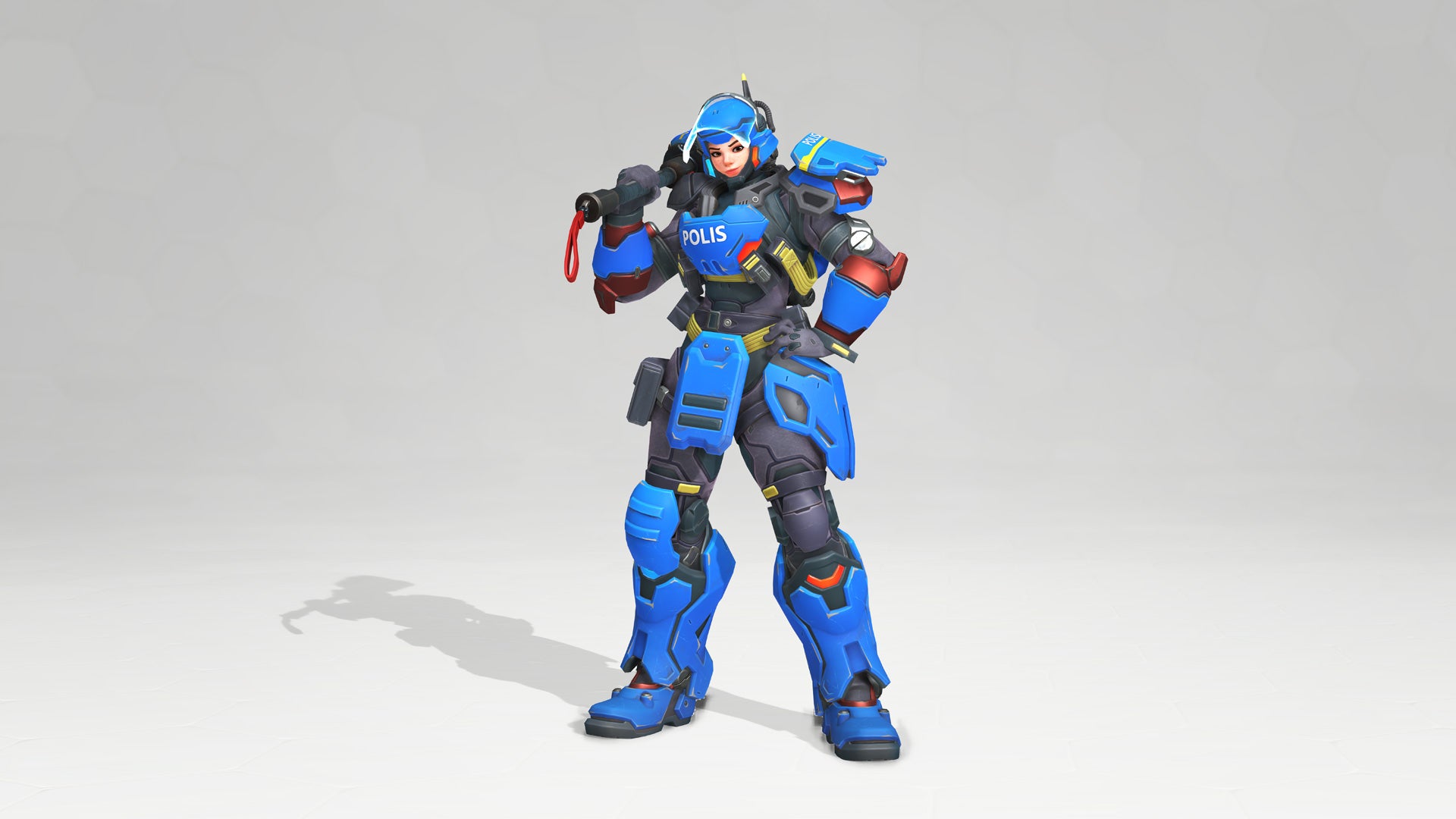 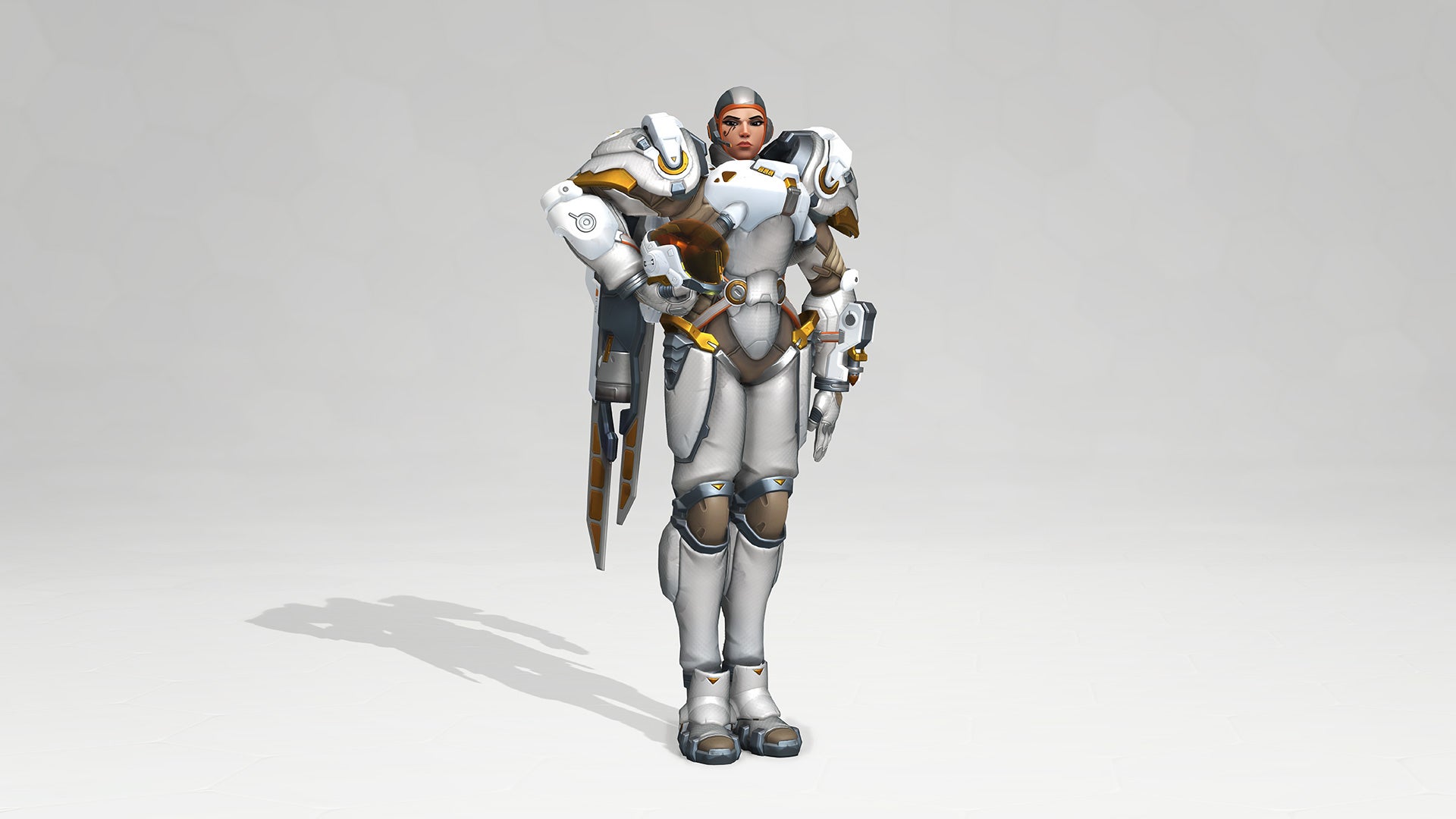 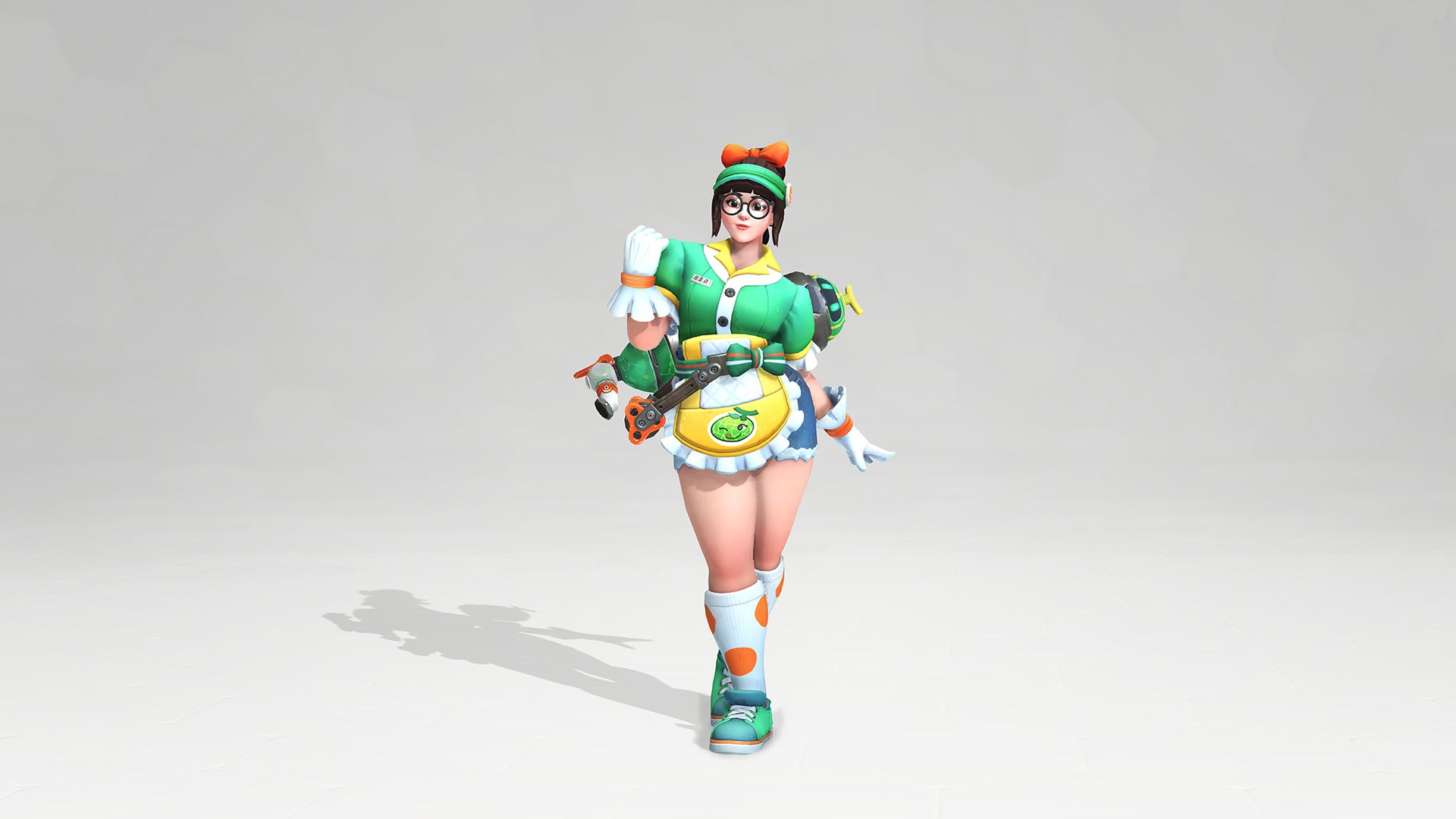 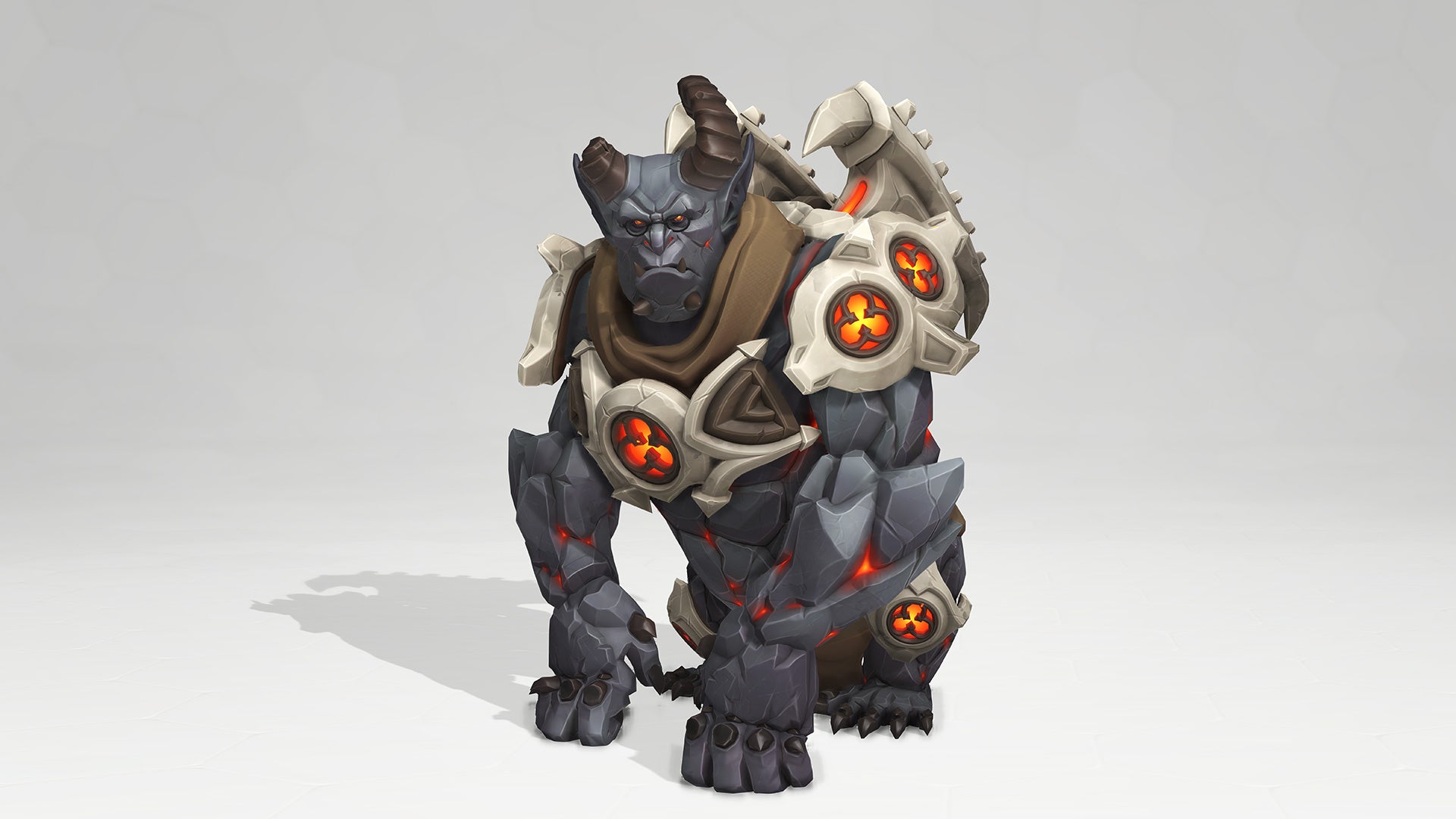 Winston’s gargoyle skin looks so good that I might try playing him this evening until I remember that I’m garbage at Winston. On the downside, Brigitte is a cop now. But then, I suppose she always did have a tendency to unceremoniously halt parties by shield-bashing them into oblivion. I wonder how she feels about the carceral state.