Report: Microsoft Closing In On $70 Billion Deal To Buy Activision

Whose a good dino-roar? You are! (Image: Epic Games)

Everyone Else Can Get Lost: This Fortnite Dino Is My New...

The Anacrusis Might Be A Worthy Successor To Left 4 Dead’s...

Persona Q2 Has Me In An Extremely Fun Feedback Loop

Persona Q, a 2014 turn-based role-playing game for the 3DS, put Persona 3 and 4 characters into an extended “what-if” scenario where they had to band together and navigate gigantic labyrinths to escape an abandoned high school.

It’s easily one of my favourite 3DS games, so you can imagine I was pretty hype for Persona Q2: New Cinema Labyrinth, out June 4 on the 3DS. It’s a sequel that brings the Phantom Thieves from Persona 5 into the mix. I’m 25 hours in, and I have barely been able to put the game down.

The Persona Q series is actually a mashup of two Atlus game series: Etrian Odyssey and Persona. In them, you enter multi-floor labyrinths where you have to draw your own map and mark important discoveries like shortcuts and treasures. There are random battles throughout where you use “Personas,” monsters with customisable skill sets, to exploit enemy weaknesses and access combat advantages. There are also large enemies called FOEs that you can see on the map and generally try to avoid when you first encounter them.

Sometimes, you have to lure a FOE into an encaged area, for example, or try to slip by it at exactly the right moment. Miscalculating and encountering a FOE or even taking the wrong attack from your standard mook can easily be deadly. Because the labyrinths are smartly designed to reward thorough exploration, making choices about when to progress and when to regroup is consistently thrilling. 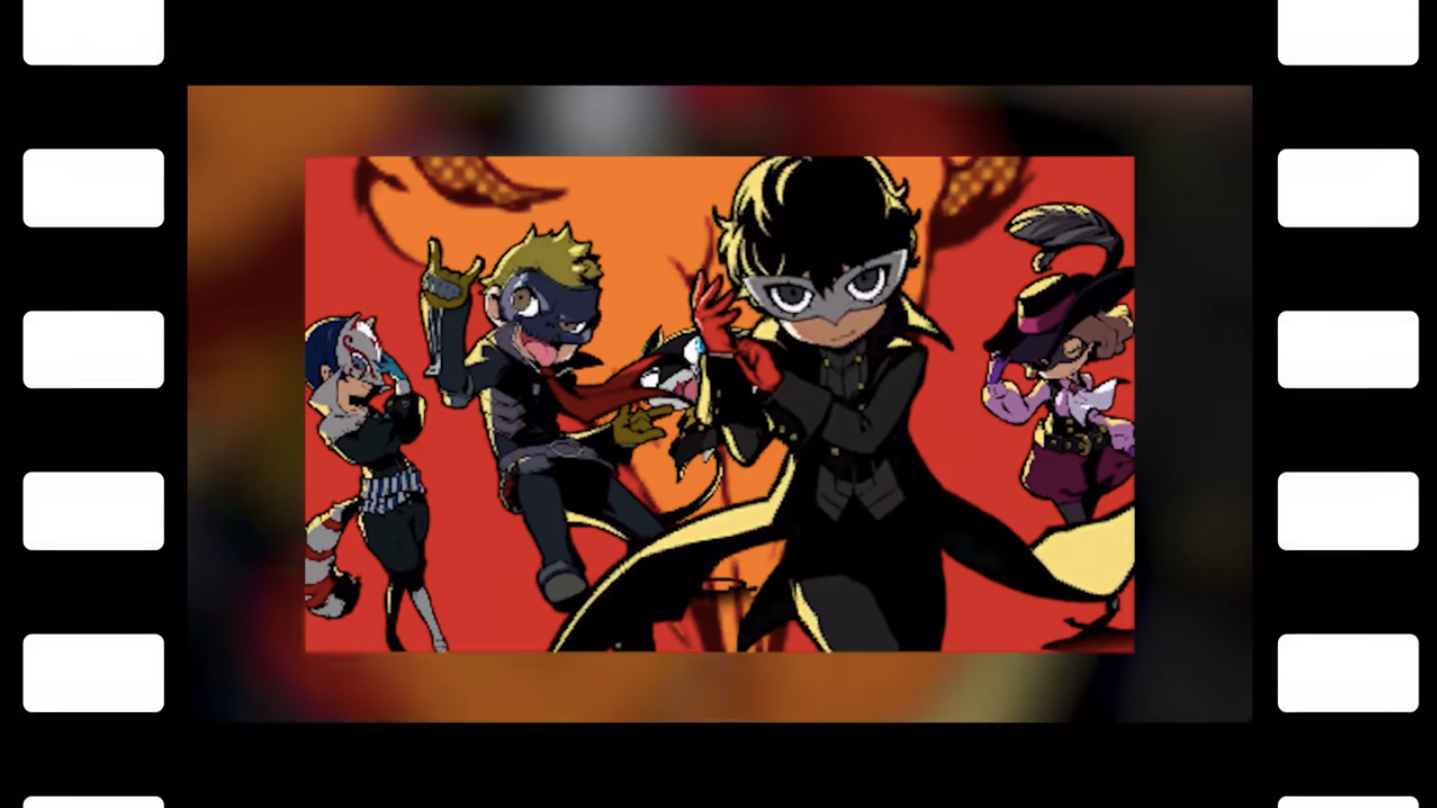 A strong cast breathes life into the deeply satisfying gameplay. Persona Q2 finds Persona 5’s Phantom Thieves in the middle of a standard mission; early on, something goes awry. They find themselves inexplicably trapped in a movie theatre where they must enter different films—this game’s labyrinths—and save a couple friends while solving the mystery of how and why they were brought there.

The Persona Q2 labyrinths’ stories wisely draw more heavily from their source material than the Persona Q labyrinths did. The first is a superhero film starring an evil teacher that the cast fought in Persona 5; he’s now the “hero” that the anti-hero Phantom Thieves have to take down.

The second is a Jurassic Park-meets-Land Before Time sort of deal referencing Persona 4. The game’s characters and interactions—especially when they meet Persona-using counterparts from other games—are so much fun that they make up for bland, heavy-handed messages about nonconformity. 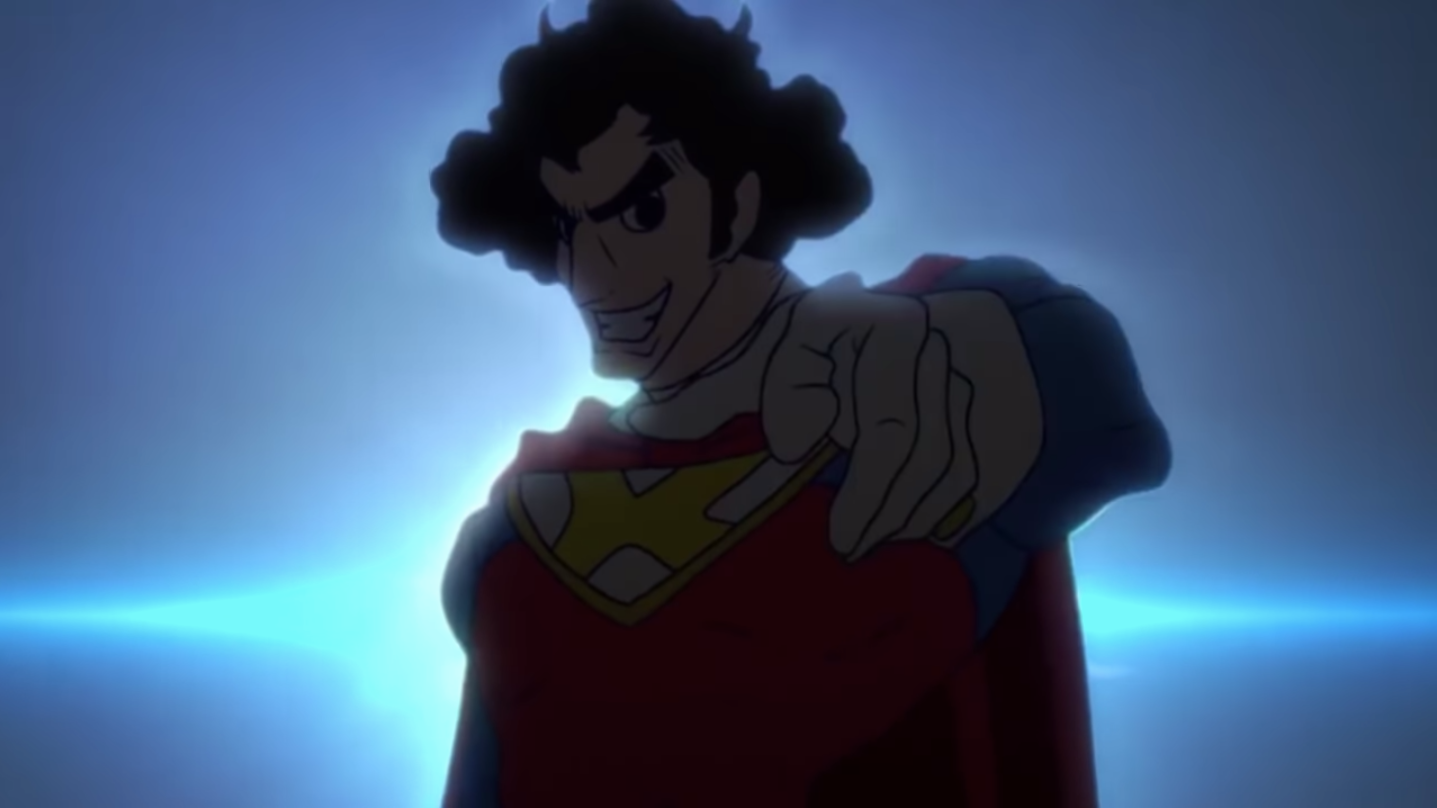 So far in my playthrough, Q2 has avoided making the mistake of centering the narrative around its original characters as aggressively as its precursor did. The Persona characters are already loveable, and putting them all together in one place opens up more than enough fun and ridiculous conversations. “Such redundant security,” the quiet artist Yusuke laments upon seeing that you’re trapped on the wrong side of a door with four gigantic locks.

Then there’s navigator Futaba, a shut-in who spends most of her time gaming and consuming so much pop culture that she acts as a meta-narrator in a game that’s already hilariously self-aware. When she meets supernatural guides Elizabeth and Theo, Futaba quips: “An airhead and her put-upon brother…This comedy sketch sorely needs a straight man.”

Elizabeth has her own meta moment later on: “Next time, on Dragon Ba—I mean, the special screening…” As Elizabeth goes into an entire Dragon Ball Z shtick, the other characters are left deeply confused.

The “special screenings” to which Elizabeth refers are one-off missions set in modified or cordoned-off sections of labyrinths that you’ve already explored. They give you new puzzles to solve and objectives to find for rewards that are almost always worthwhile, and they sometimes even introduce new gameplay mechanics that tie in satisfyingly well with the story.

For example, a “Unison Attack,” a new mechanic which involves two characters teaming up for big damage, gets introduced through a plot about supermodel Ann wanting to learn kung fu from athletic meat-lover Chie, who in turn wants to learn how to be stylish and stealthy. Some screenings are just fun breaks in standard combat gameplay, like a “one-of-us-is-a-liar” logic puzzle that showcases one character’s deductive skills and sets the stage for what I’m hoping will be a future clash between two generations of “Detective Prince” characters. 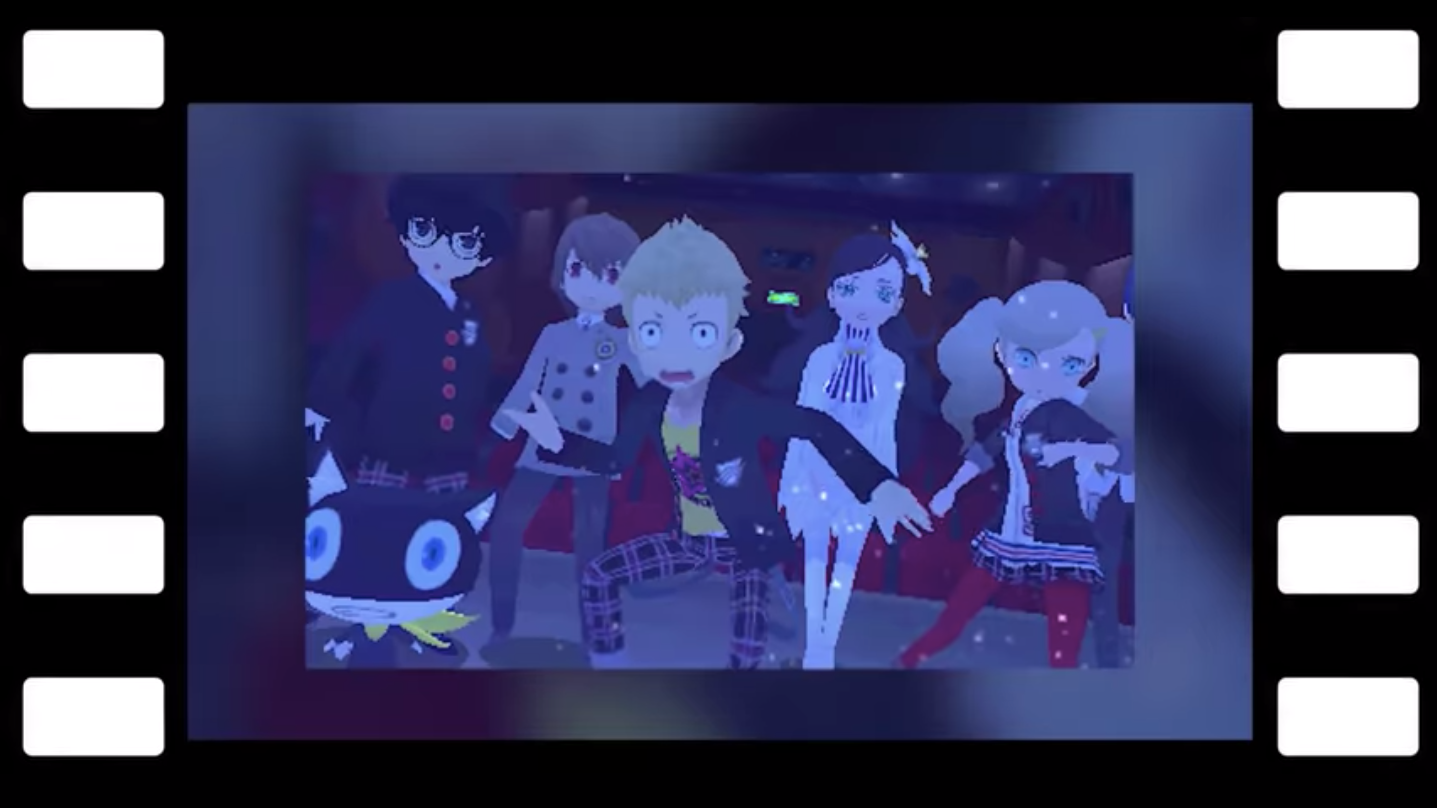 Certain elements have been streamlined from the first entry, too. There’s a more elegant central hub menu, for example, and just going back to the theatre heals your entire party. This does away with the Etrian Odyssey-based pay-to-heal mechanic in Persona Q that only added a flimsy layer of challenge and mild annoyance to the otherwise well-done balance of the game.

As I played Q2, I kept thinking, “I didn’t even realise this bothered me in the first game, but thank you for fixing it.”

That’s not to say Q2 is perfect. I was a little disappointed to find that there’s not an English dub, even though most of the Japanese voice actors do well. Rise’s voice makes me want to cartwheel into open flames, but overall, the packaging is just as stylish and well-done as its source material.

It’s rare that a game absolutely nails its pacing on all fronts, especially a game so chock full of standard role-playing game tropes, but Persona Q2 pulls it off. Long cutscenes and extended moments of dialogue? Check. Random encounters and turn-based battles? Check. But where Persona Q2 really excels is the details.

How many games are there where you can not only say that you haven’t gotten tired of the random encounter music but are still singing along to it 20 hours in?

There are games you can’t put down because there’s more stuff to do; as much as I love Final Fantasy XII, for example, I exhausted myself during my recent replay by doing hunting sidequests simply because they were there to do. There’s always more stuff to do in Persona Q2 as well, but it rarely feels like a chore, even when I find myself navigating the challenge of carting out my neglected Reserve characters for a “special screening” mission.

So far, Persona Q2 has been a satisfying feedback loop, a film that keeps twisting and turning in ways that have made me reluctant to see it end.