Pokémon T-Shirt Contest Winners Are The Very Best, Like No One Ever Was 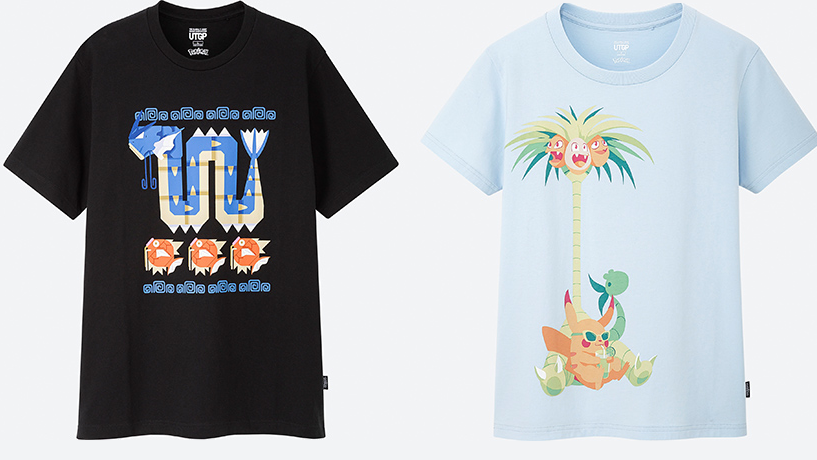 The Japanese clothing company Uniqlo has announced the winners of its Pokémon-themed T-shirt design contest. While the first-place design will be included in this year’s Pokémon Sword and Shield games, the rest are really cool-looking as well, and already have me searching for my old Game Boy Colour and link cable.

Each entry was judged by Uniqlo’s creative director as well as Tsunekazu Ishihara, president of The Pokémon Company, and Ken Sugimori, managing director at Game Freak, the studio that makes the main Pokémon games. Outside of the top three, 21 other T-shirt designs were chosen to be mass-produced and sold for $22 each starting June 24. The winners of first, second, and third-place will be awarded $14,539, $2,908 and $1,454 respectively, while the rest of the entrants each get $727 each for their work.

“The theme of this design is ‘Ocean King’” wrote grand-prize winner Li Wen Pei from China, whose Magikarp and Gyarados design will be wearable by the main character in the upcoming games. “The unique point is that, I use a totem style to present it. Magikarp is the faith in a fans’ mind. Also, the evolution from weakness to mightiness is like a miracle. Totem style really matches the faith and feeling I think.”

The other winners include artist “Mizukilobyte” from Japan who laid out the symbols for the Unknown Pokémon in an eye exam pattern, and Emily from the United States, whose design features Pikachu sipping a drink underneath an Exeggutor. She told Uniqlo that her husband has lovingly dubbed the design “Pikachill.” 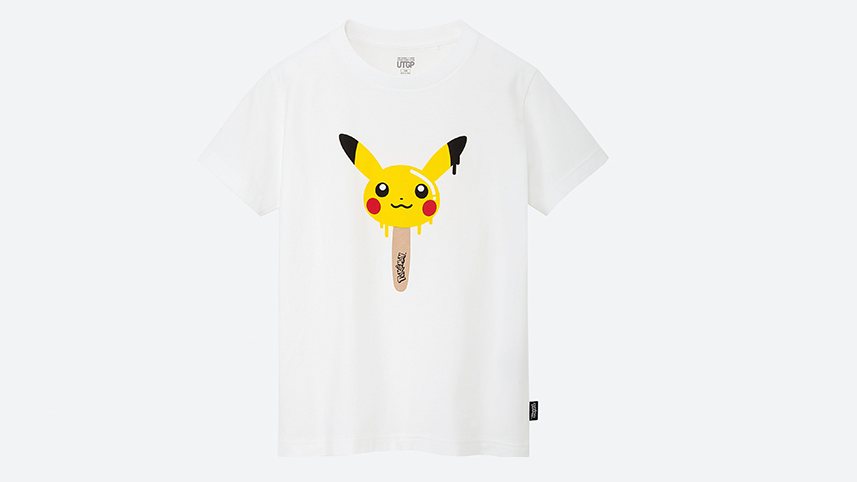 Ned Garrett of Australia remixed Hokusai’s famous painting “The Great Wave off Kanagawa,” adding a school of swimming Magikarp and a Snorlax sailing in a boat to the iconic image. “Imomushi” of Japan, meanwhile, designed an entire print made up of dozens of minimalist icons, each representing a different Pokémon.

But my favourite by far is one by Gary Chen of Taiwan. His design simply features a plain white T-shirt with a small picture of a Pikachu popsicle that’s melting on the front, tapping directly into my nostalgia and making me long for the return of the definitive licensed frozen treat of the late ‘90s.