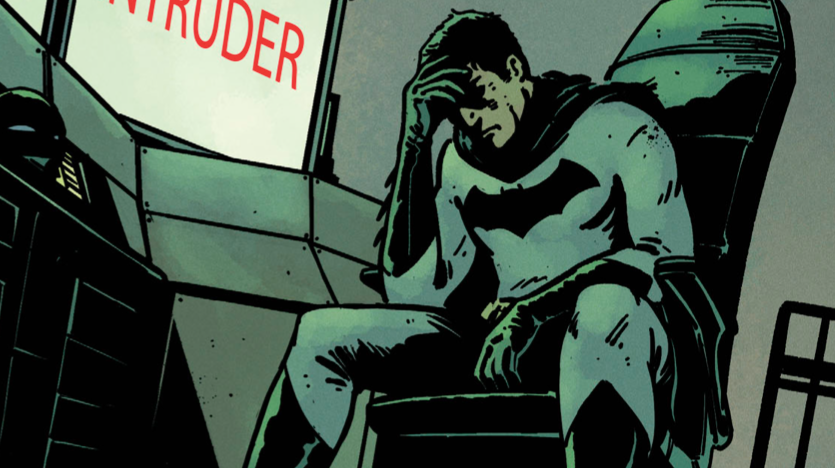 Though Batman writer Tom King was speaking about his plans for the future of his epic, 100-issue run on the series as recently as last week, it seems as if he’s going to be parting ways with the Dark Knight sooner than anticipated. But he’ll still be writing for DC Comics.

CBR reports that King’s now set to leave Batman after issue #85, and io9 has confirmed that following his exit, King’s shifting to other new DC projects along with wrapping up Heroes In Crisis.

In a recent interview with the Hollywood Reporter, King explained that the final stretch of his planned Batman run would fundamentally alter the character in such a drastic way that it was a wonder DC and Warner Bros. agreed to it:

I never thought we’d get this kind of stuff approved; when you’re working with a corporate character, you think you’re going to have to reset. But this is a change that’s going to shake the world of Batman and it’s going to leave my mark on the character.

While the series will continue without him (no new writer has been announced), it isn’t clear whether the publisher intends to follow through on whatever further developments King had intended for the book.

It’s not as if fans won’t be able to get their fix of the creator’s writing, but the sudden decision to cut such a well-selling, popular run on a book just before its much-anticipated 100th issue is just odd—and makes you wonder what prompted the decision.