Los Angeles-based Riot Games employees are preparing for a walkout today in protest of the company’s stance on forced arbitration in what appears to be the first walkout at a major gaming studio. Kotaku will be reporting live from the protest as it develops.

“I’m walking out as a symbolic action to signal to leadership that I care about this issue,” said one current employee. “I hope leadership takes the time to seriously listen to the issues.”

Since late last year, five current and former Riot Games employees have filed lawsuits against the League of Legends publisher alleging, among other things, that Riot violated the California Equal Pay Act.

The lawsuits referenced an eight-month Kotaku investigation in which dozens of current and former employees reported a culture of widespread and endemic sexism at the company, manifesting in Riot’s hiring practices, promotion strategies, and wider culture.

In late April, Riot filed a motion to block two of those lawsuits, filed by current employees, from being brought in front of a jury. Riot’s lawyer contends that these employees signed arbitration agreements, which waived their rights to a jury trial against the company.

After news of the motion broke, some Riot employees channeled their anger into organising a walkout. Riot attempted to address that anger in a companywide meeting late last week.

One day later, Riot announced it would give incoming employees the ability to opt out of forced arbitration for harassment suits and consider extending that option to current employees “as soon as current litigation is resolved.” For many employees, that wasn’t enough.

“I think having executives get up for two hours and do the classic, roundabout series of denials helped other Rioters wake up to the fact that this is actually happening here,” one employee said of the meeting.

“The impression most Rioters got is that [the executives] do care about it, a bit. They care about being publicly humiliated.”

Not all Riot workers agreed with the sentiments behind the walkout. According to two current employees, one person was allowed to pose a rare anonymous question to executives at last week’s company meeting. (Traditionally at these meetings, employees must ask questions by name.)

The sources said that the anonymous question regarded employees who felt like they could not express opinions that dissented from those of frustrated employees walking out.

“Maybe ten per cent of us will walk out,” one source said while discussing a group of dissenting co-workers. “Normally the burden of defence is on scabs.” 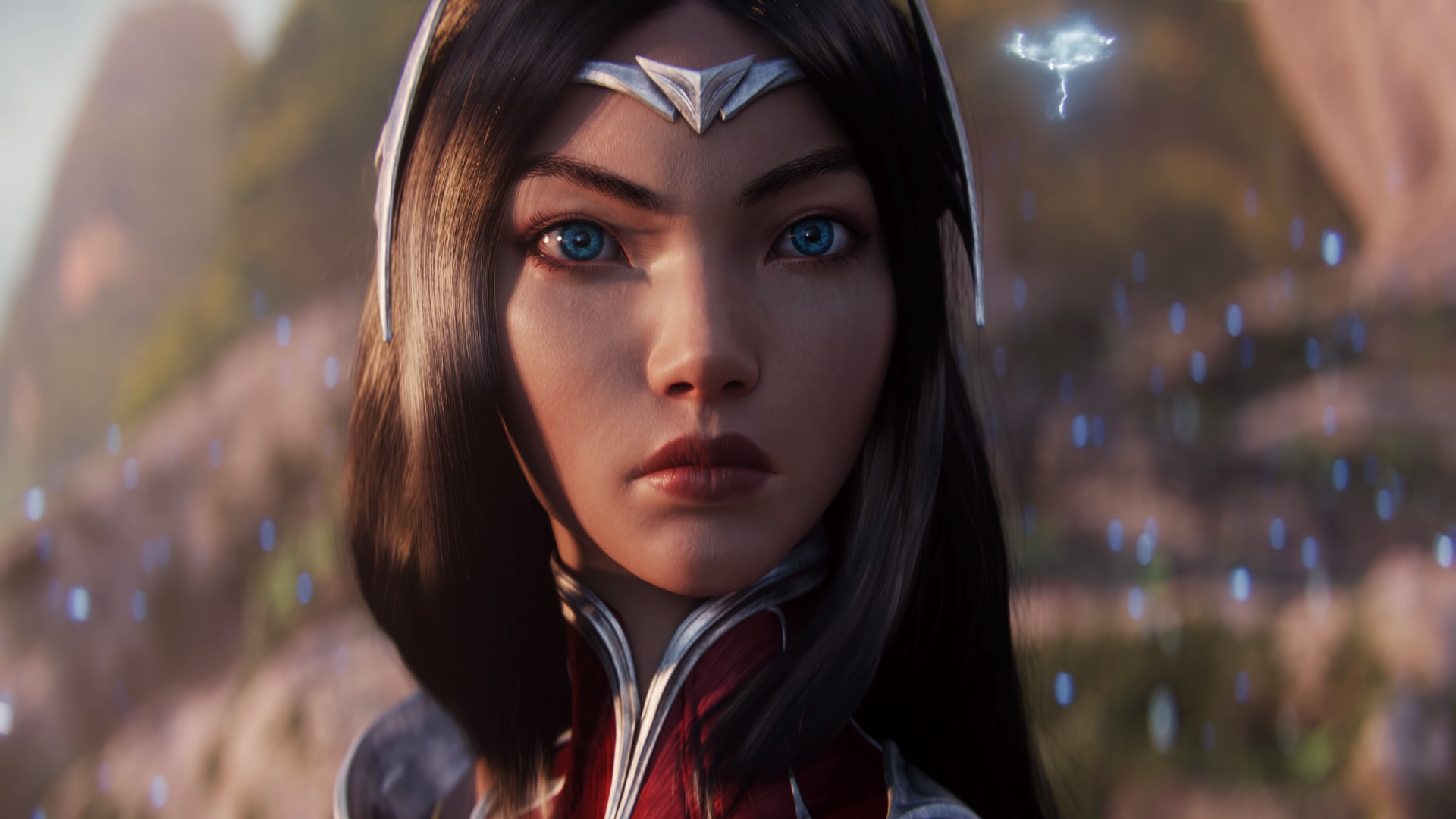 One organiser estimates that 100 employees will be participating in today’s walkout, which appears to be the first in game dev history. In interviews with Kotaku, current employees’ reasoning varied. Several pointed specifically to Riot’s stance on forced arbitration.

One other current employee, who previously told Kotaku that she would not be walking out, changed her mind because Riot has not yet fired the manager whom the two plaintiffs are accusing of sexist behaviour.

She said she’s actually satisfied with her bosses’ new stance on forced arbitration, as are two others who spoke with Kotaku, but adds, “That being said, I know the two women who are involved in this litigation, I work with them regularly, and I want to stand in solidarity with them.”

(In a previous Kotaku story, four women accused that manager of verbally harassing them or thwarting their career progression.)

In an email, a Riot representative told Kotaku that the company is supporting employees walking out today. He continued, “We have asked all managers to make every accommodation to allow Rioters to participate during the 2-4pm window, including freeing up meeting times. We respect Rioters who choose to walkout today and will not tolerate retaliation of any kind as a result of participating (or not).”

When asked whether Riot will adjust their forced arbitration policy should a critical number of employees show up, the representative responded:

“While we will not make a change to our policies while in active litigation, last Thursday we announced that we’ve made the call to pivot our approach. As soon as active litigation is resolved, we will give all new Rioters the choice to opt-out of mandatory arbitration for individual sexual harassment and sexual assault claims. At that time, we will also commit to have a firm answer on potentially expanding the scope and extending this opt-out to all Rioters. We are working diligently to resolve all active litigation so that we can quickly take steps toward a solution. As we have been for the past week, we will continue to listen to Rioters regarding their thoughts on arbitration and we’re thankful for everyone that has taken the time to meet with leadership about this issue.”

A small contingent of volunteers from Game Workers Unite, a group trying to organise unions in the games industry, will be in attendance to hand out water and offer medical aid should it be necessary.

A representative told Kotaku, “Our industry has seen strikes, work slowdowns, and other forms of direct action over the years, and we encourage workers in the industry to learn that history of folks standing up for themselves and their coworkers. The workers participating in the walkout at Riot today are evoking and building on a deep legacy of worker democracy and power in the tech industries.”

Riot employees in Dublin will be hosting their own walkout on Tuesday in solidarity.

According to four Riot employees, the worst-case scenario for today’s walking isn’t getting fired, a common fear for protesting workers. That’s because Riot has said it will not retaliate against employees who participate. Their least-desired outcome is not feeling heard.

“The worst-case scenario is that leadership does not budge from their current position and continues to maintain that there will be a ‘future commitment’ about current Rioters,” said one walkout organiser.

Kotaku will be reporting from the ground at today’s walkout. Check in later for updates.