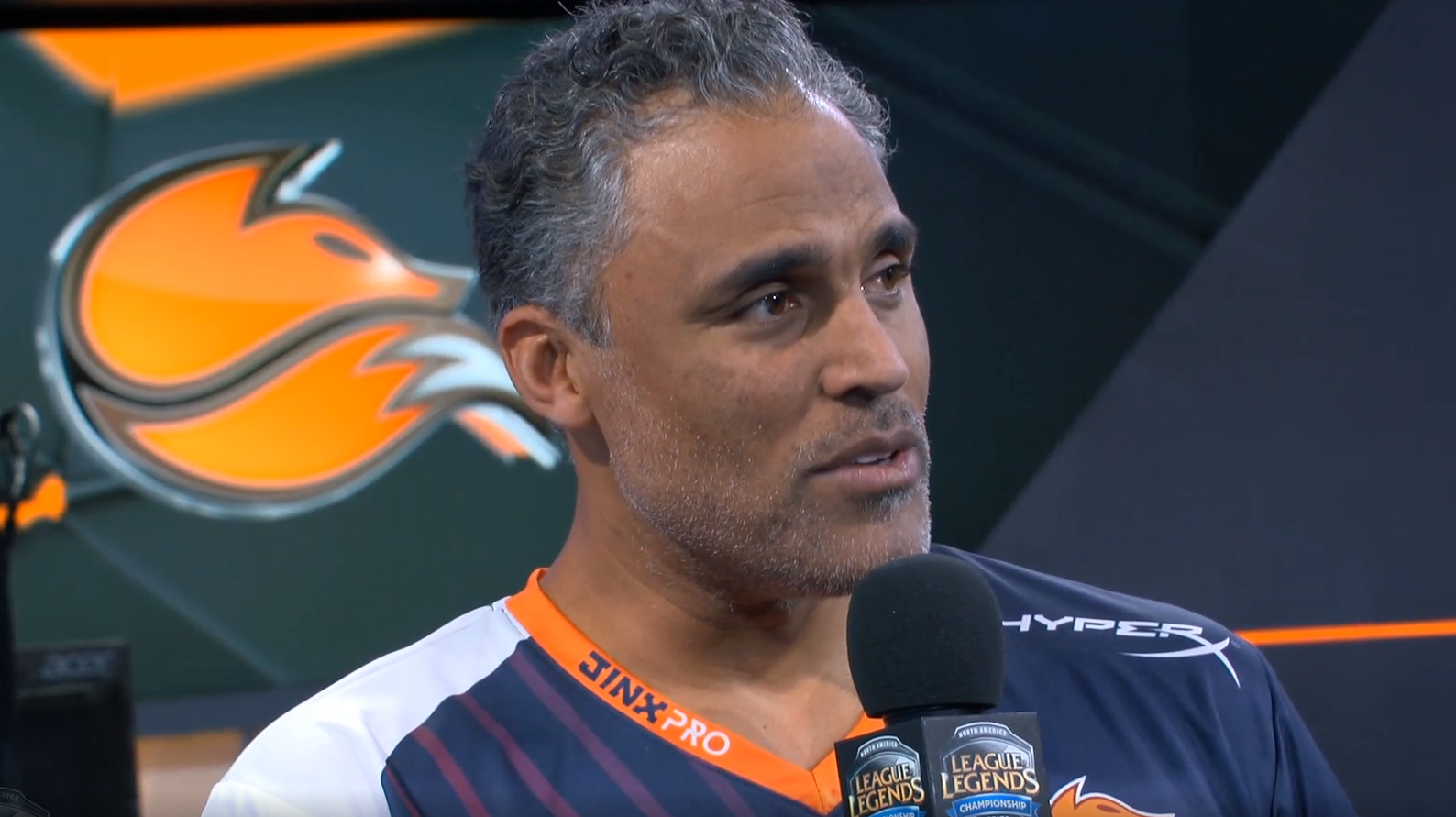 League of Legends Championship Series (LCS) commissioner Chris Greeley said in a statement today that if esports organisation Echo Fox doesn’t remove an investor accused of making threats and using hate speech within 60 days, Riot Games would take action that could “adversely impact the future of Echo Fox in the LCS.”

“The LCS has concluded its preliminary investigation into the alleged comments made by a member of the Echo Fox ownership group,” said Greeley, a senior manager at Riot who doubles as LCS commissioner, in a statement posted on the official League of Legends Twitter account today. “Hate speech, threats, and bigotry have no place in the LCS. We have directed Echo Fox to take appropriate corrective action within 60 days.”

It’s not yet clear what that action would be. Riot declined to comment further to Kotaku. While Echo Fox fields teams in several different esports, its League team is one of the most high-profile. In 2017, Echo Fox paid $US10 ($14) million for its spot in the LCS. 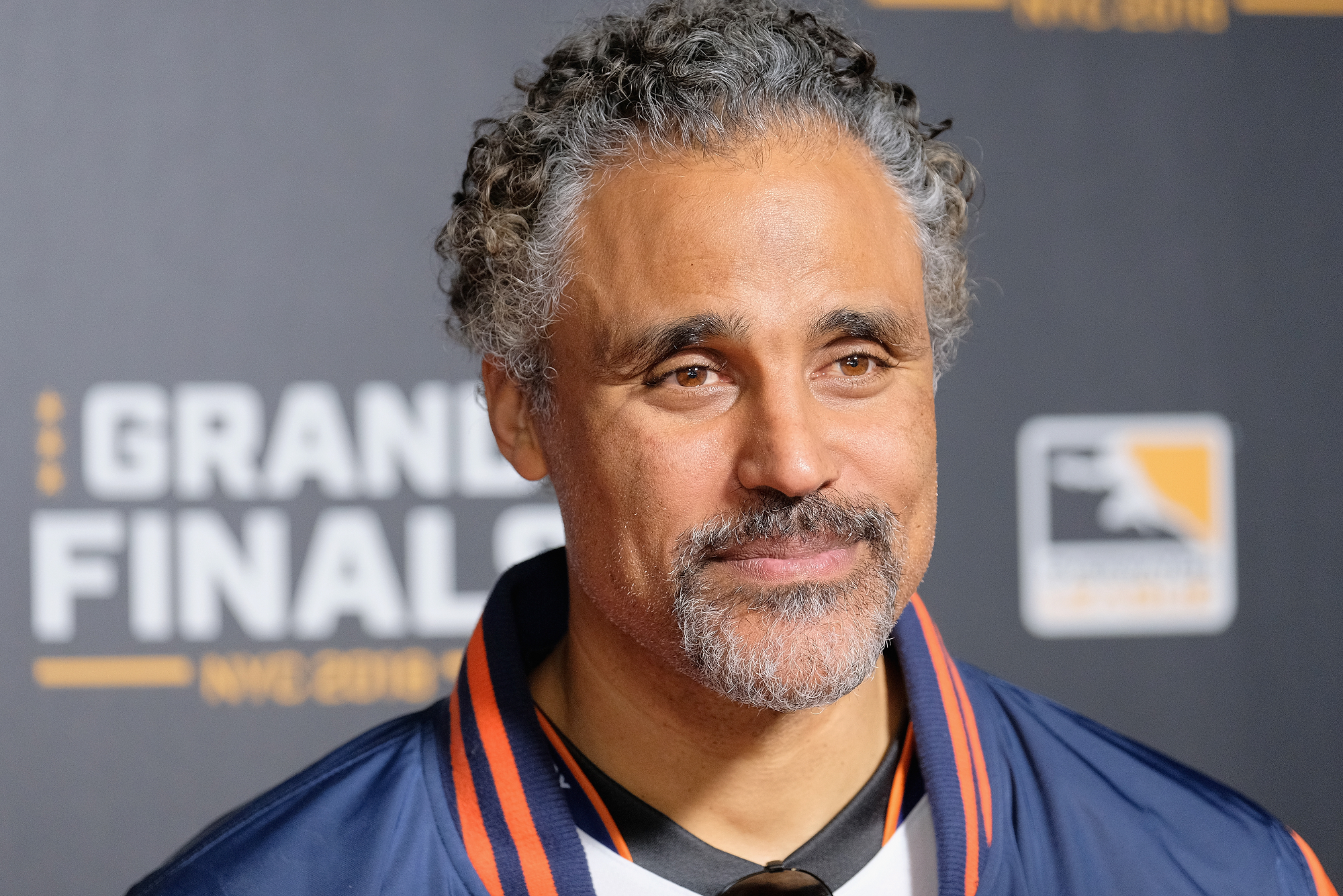 Retired NBA star turned esports entrepreneur Rick Fox is preparing to cut ties with Echo Fox, the competitive gaming organisation he helped found, after another shareholder allegedly used racial slurs during an email exchange, according to a report by Richard Lewis for Dexerto.

Geenley originally began investigating Echo Fox on April 25 following a report by Richard Lewis at Dexerto which stated that one of the organisation’s investors had been accused of calling a fellow member the n-word in email correspondence and also threatening founder Rick Fox and the former NBA player’s family. An internal email, obtained by Lewis, appeared to show that Fox planned to leave the organisation over the individual’s racist behaviour.

Lewis later said that person was Amit Raizada. Raizada then admitted to and apologised for calling fellow Echo Fox investor Jace Hall the n-word in an email, but he denied ever threatening Rick Fox’s family. On May 10, Lewis surfaced an email allegedly from Raizada, which read, “IF RICK DOES NOT DO HIS DUITIES ILL PERSONALLY FUCK HIM AND HIS FAMILY FOR THE REST OF MY LIFE IN ANY WAY POSSIBLE.”

Fox told TMZ earlier this month that, contrary to his email stating his intent to leave the organisation, he would be willing to stay if Raizada left. “I am not looking to go anywhere, but I will not stay in business with a racist,” Fox said on May 2.

Echo Fox did not immediately respond to a request for comment.

[Update]: A spokesperson for Echo Fox provided Kotaku with the following statement:

“We are working with the highest level of urgency to remove the investor from the Echo Fox organisation. Our internal timeline has always been shorter than the one announced yesterday by Riot Games, with whom we have been in close communication. Diversity has been a hallmark and point of pride for Echo Fox since our inception and we share Riot’s desire to erase intolerance from esports. This is a company made up of amazing staff, talented players, dedicated fans and focused ownership. We will move through these challenges and be stronger for it.”