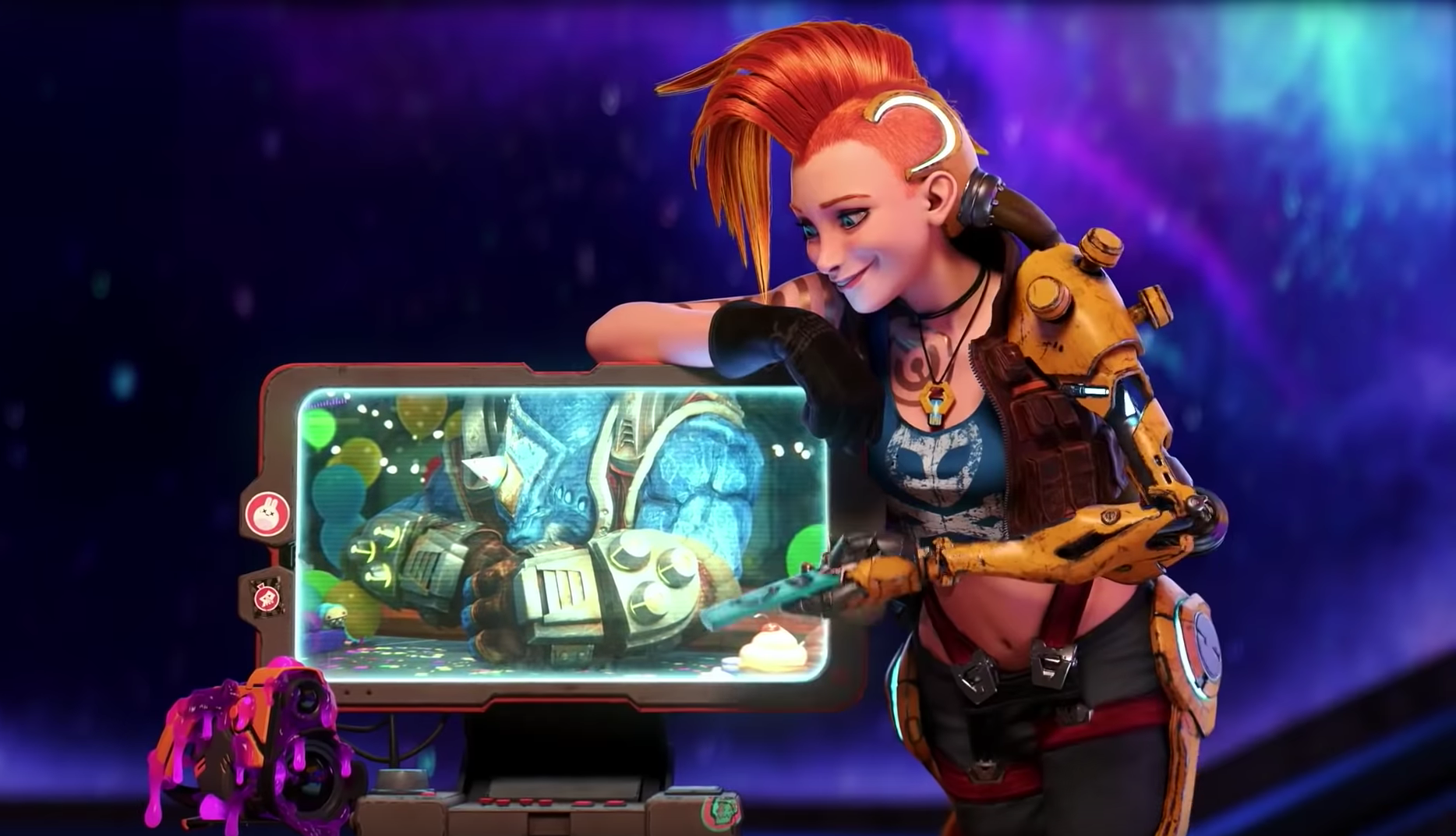 League of Legends cinematic, “All” (Image: Riot Games, <a href="https://www.youtube.com/watch?v=bhPTBy2ekN8">YouTube</a>)

Riot Games is developing a mobile version of League of Legends alongside Chinese tech company Tencent, Reuters said today in a report confirmed by Kotaku.

A source with knowledge of the upcoming mobile game told Kotaku that it “plays differently” from League of Legends, although it retains the hit MOBA’s general appearance. “The game is not a 1-to-1 port,” the source said, adding that it has different items and runes and, potentially, fewer characters. “The gameplay is built for mobile.”

Tencent has owned Riot since 2015, and around then, the behemoth Chinese company initiated talks with Riot about making a mobile adaptation of League of Legends. Riot ended up declining. In addition to preferring their in-house designers to Tencent’s, a report from The Information alleges, “Riot’s founders didn’t want to water down the PC-based ‘League’ for smartphones.”

Afterward, Tencent published mobile strategy game Honour of Kings, which is reminiscent of League of Legends. The game was huge in China, earning the company alleged billions. Yet the version of Honour of Kings that made its way to the US app store—Arena of Valor—flopped.

Riot has published one video game in its 13 years of existing. And although League of Legends is still enormously popular on PC, a well-regarded mobile game could help sustain its dominance for years to come if it proves appealing in markets like China.