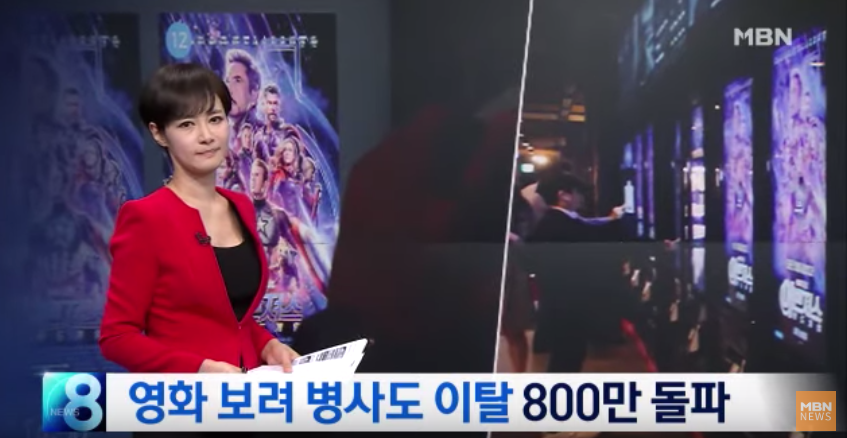 Military professionals are paid to answer the call of duty. However, one soldier in South Korea answered the call of Marvel.

According to WowTV (via tipster Sang), eighteen soldiers with the Republic of Korea Air Force 20th Fighter Wing left their base yesterday for public service duty. One of the troops, however, vanished.

The military police began service for the missing soldier and tracked down a taxi driver who said he had dropped off a troop at a movie theatre. The MPs confirmed that the AWOL soldier was inside the theatre and arrested him as he was leaving.

“I wanted to see the Avengers movie so I ran away from the site while we were standing by,” said the soldier (via Sang) in his confession.

Since the soldier left his post without permission, the South Korean military spokesperson is quoted as saying the incident has prompted an investigation. “We will enforce our training so the soldiers assigned to public welfare activity can focus on their mission,” the spokesperson added.

The incident has made national news in South Korea.