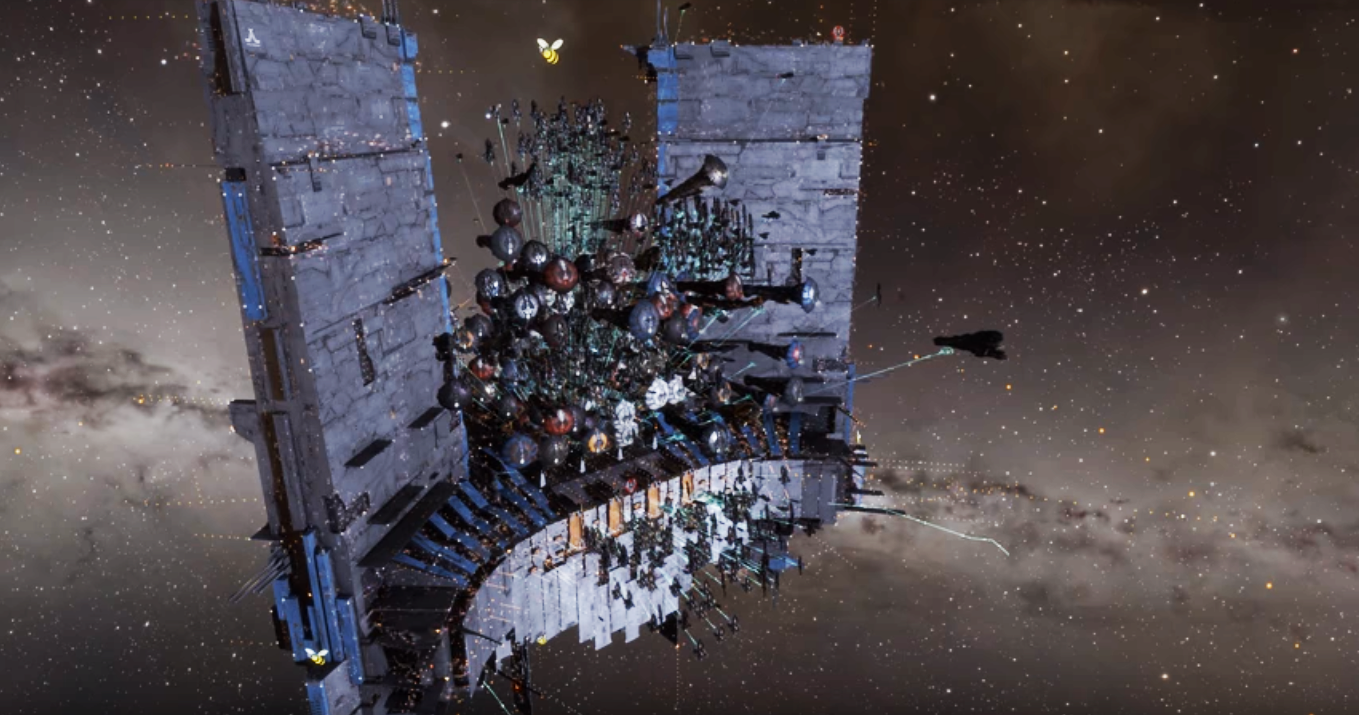 EVE Online is infamous for many things: scams that leave their victims devastated, player-created empires that span the stars, and perhaps most for war. The wars of EVE involve thousands of players across the globe, all focused on singular goals. The next great conflict may be starting now.

Last weekend, the leader of The Imperium, the largest organisation in EVE–and possibly the largest group of players in any game–declared that they would strike against some of their longest standing foes. This enemy, a coalition known generally as Panfam, consists of Northern Coalition (NC.), Pandemic Legion (PL), and the Pandemic Horde (Horde). NC. and PL are home to some of EVE’s most tenured pilots and have long been synonymous with the game’s elite forces.

Horde welcomes all players with open arms, even newbies, and makes up the numeric majority of Panfam’s forces. The Imperium’s stated goal is to invade regions controlled by NC.’s vassal alliances, players who pay tribute to the larger group to live under their protection, and burn those regions to the ground, denying their foes income and support. 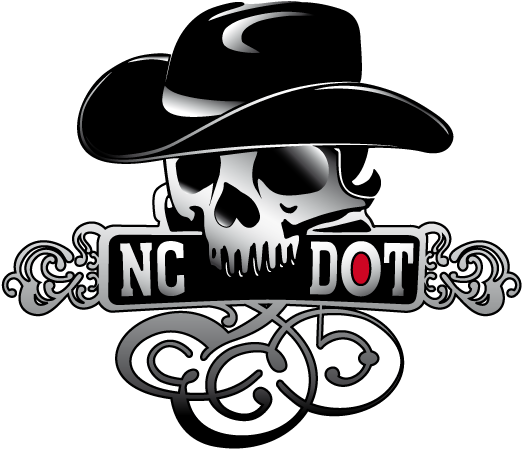 The Imperium is comprised of several large groups: The Initiative, Tactical Narcotics Team, Bastion, Lawn and The Goonswarm Federation. Goonswarm Federation is the largest of The Imperium’s groups and the coalition’s de facto leader when situations involving the entire alliance are involved. (It’s also, for the record, the group to which I personally belong.)

The Goonswarm Federation is the primary aggressor in the looming war, backed by their legion of friends and allies. As of yet, there has been no mention of settling into the territory they seek to claim during the war. Rather, they want to destroy the enemy’s infrastructure and then withdraw to their strongholds once the war is won.

With the brunt of the initial assault landing on Northern Coalition’s front door, the group has already begun to take preventative measures. They’ve withdrawn from less defensible positions and begun removing player-constructed space stations from certain areas. Tactical withdrawals like this are not uncommon in EVE warfare and are often used by groups to preserve resources, both physical structures and member morale.

The Imperium famously used a similar strategy during one of EVE’s biggest wars only a few years ago, called World War Bee or The Casino War, depending which side of the battle players were on. The Imperium abandoned almost all of their holdings when faced against overwhelming odds so that they could regroup in the future and not lose everything fighting an unwinnable war.

This manoeuvre, dubbed a Fabian Strategy by Imperium leadership, was met with ridicule from the masses of EVE Online, but it set the group up to rebuild once the war was over. It’s not completely unexpected to see NC. and the rest of Panfam do the same here.

The difference, in this case, is that employing this strategy seems to align with The Imperium’s goals. Withdrawing from these territories leaves the vassal organisations vulnerable and prime targets for the Imperium’s massive fleets. These vassal groups, known as renters in EVE vernacular, are important to the economic power behind NC. as the group is not known for the industry and empire-building aspects of the game like the Imperium is. The passive income from sheltering renters is a core component of NC.’s economy. Leaving them to fend for themselves not only hurts NC., but plays into the Imperium’s stated goal in this war. The war is not without risk to Imperium holdings either. By deploying what appears to be their entire military force away from their home, the “fields and farms” of the Imperium are left vulnerable. PVE focused players with little interest in war are left in an insecure position, and some have already fallen prey to Panfam raiders and opportunistic marauders seeking to exploit vulnerabilities exposed by the power vacuum.

During a call-to-arms speech by the Imperium’s leader TheMittani, Pandemic Horde brought online several beachhead space stations to provide havens for striking into Imperial territories, knowing that the Imperium’s main force was already on the move. The hope is for these structures to serve as staging grounds for Panfam forces, as well as anyone who has ever been “wronged” by Goonswarm Federation and their allies and for any independent players seeking to make a name for themselves by striking at the biggest alliance in the game. 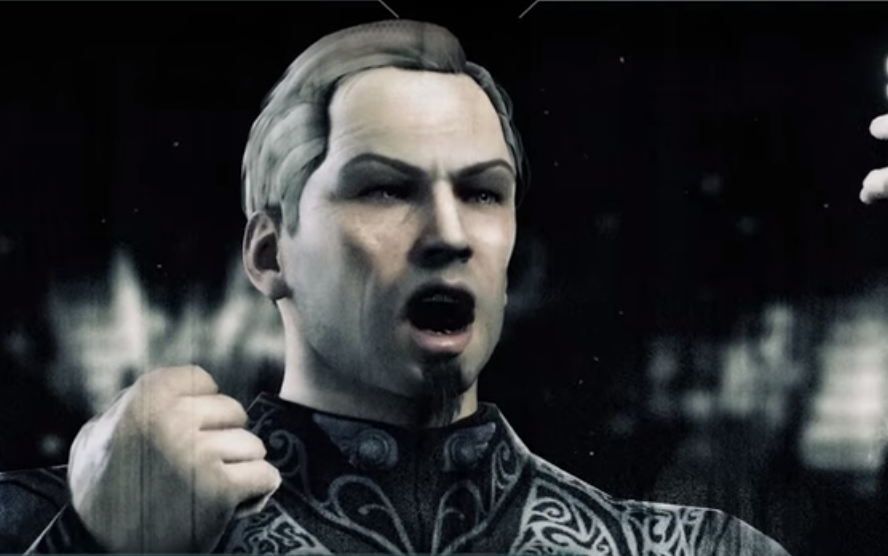 This gambit is already proving to be effective. Panfam forces won a decisive victory in defending the structures as they came to full power, and strikes have already been made against Imperium pilots who did not heed the call of war.

Imperial leadership’s outward stance is that players who do not follow the coalition to battle do not deserve the group’s protection and are expected to die quietly at home if they don’t join the war effort. The response may seem callous, but it has been the standard response from the group for years, and is not a revelation to anyone involved.

War in EVE Online is volatile. The momentum of a conflict can change day by day, and this conflict is still in the earliest stages of development. It could become a conflict that shakes the foundation of the game world and lasts for months, or it could peter out and die off in its infancy. The fog of war abounds, and neither side really knows what the other will do in the near future.

If the Panfam counter-offensive is too successful, the Imperium may be forced to withdraw to secure its own borders. The Imperium’s blitzkrieg, led by their overwhelming numerical superiority, may move faster than expected, forcing NC. to rally all of their allies behind them to defend their holdings. The only known factor is that both sides seem to be fully embracing the conflict, planning their moves, and preparing their forces.