Someone Is Making A Dexter’s Lab Video Game In Dreams

Dexter’s Laboratory, a popular Cartoon Network show from back in the 90s, is getting turned into a video game thanks to a skilled Dreams creator.

This remake of the classic cartoon show is being created by Culosoman and features a lot of details straight from the show. Over on YouTube, Project Genesis has a video showcasing the latest update to the ongoing project.

Players can not only explore Dexter’s lab, as you would expect but can also freely explore much of his home and even meet Dexter’s mum.

Impressively, Culosoman has actually recreated Dexter’s street and nearby homes, including a giant structure in the background, a reference to Mandark, Dexter’s scientific rival in the show. 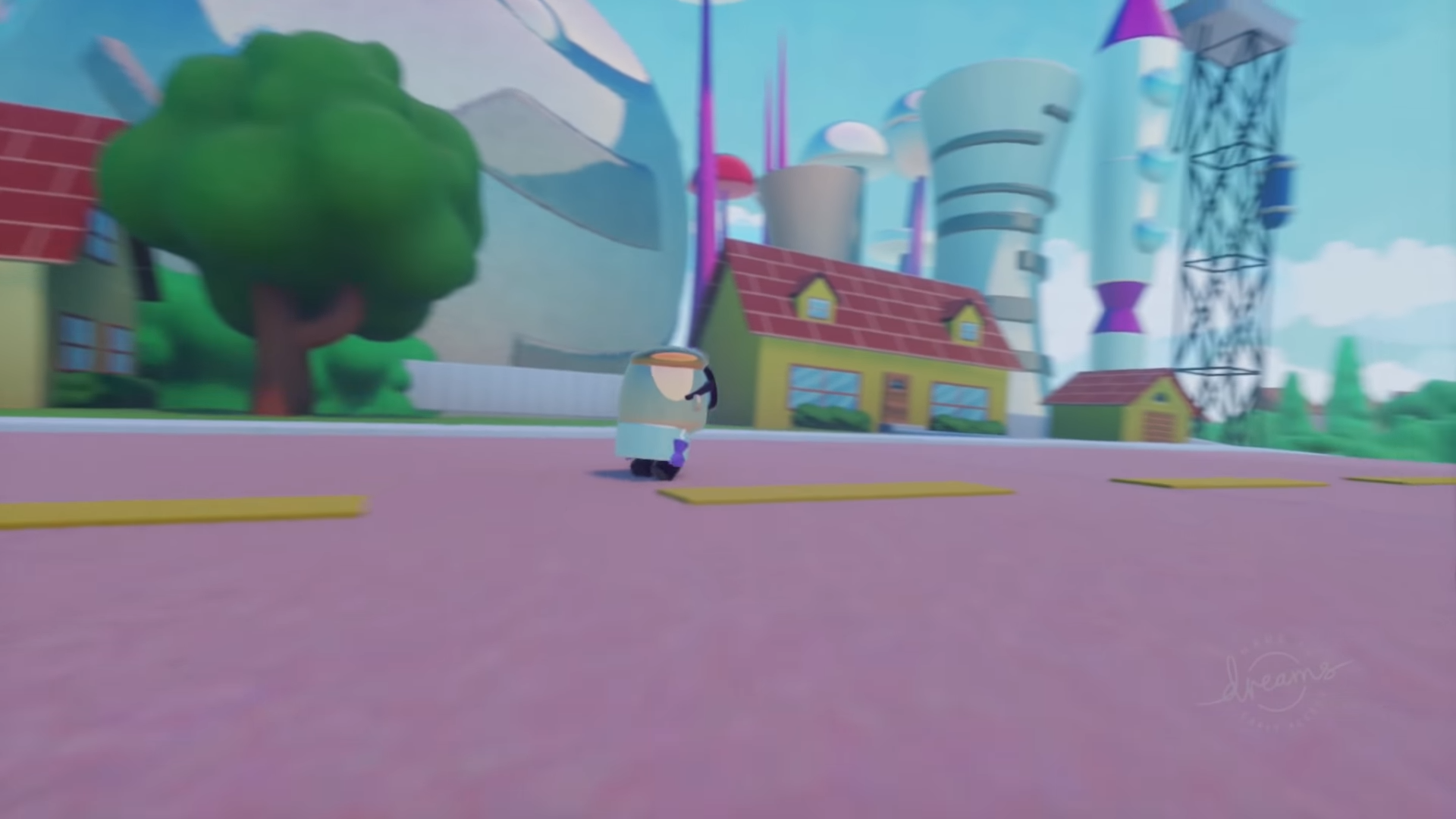 Something else I noticed is how great Dexter and the world look. I’ve seen a lot of Dreams creations and often they can look too fuzzy and soft. This looks sharper, with more defined edges and better than usual animations too. Dexter’s little legs look wonderful in motion.

It seems the creator of this project also has future plans to add missions and objectives for the player. If you want to play this or any other Dreams creations, you can pick up the early access version of Dreams on the PlayStation Store for $39.95.