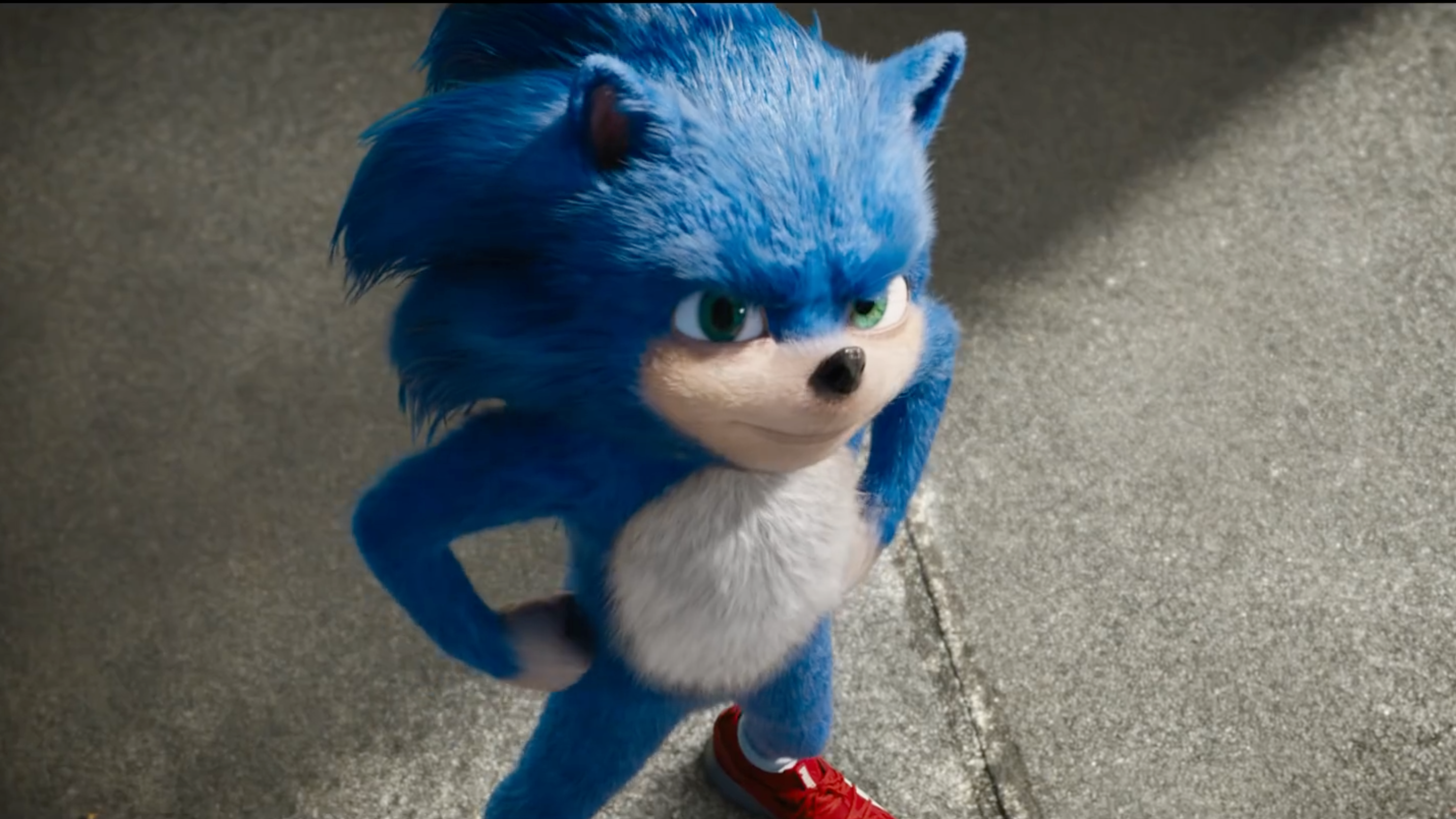 The Sonic the Hedgehog movie has been delayed from November 2019 to 14 February 2020 in the US in order to tweak the design of the CG Sonic character, according to a tweet from director Jeff Fowler.

Fans were unhappy with Sonic’s design in the movie’s trailer released in April, which prompted Fowler to respond earlier this month. “The message is loud and clear,” he said at the time. “You aren’t happy with the design & you want changes. It’s going to happen. Everyone at Paramount & Sega are fully committed to making this character the BEST he can be.”

Changing the design, however, means more work from VFX artists and post-production personnel. Without a new release date, concerns about crunch were inevitable, hence Fowler’s hashtag “#novfxartistswereharmedinthemakingofthismovie”. It’s a bit glib, but it’s good to know they share the concern.

According to Fowler, the redesign work will push the movie back three months to February 14 in the US, just in time for the romantic holiday Sonic was made for.