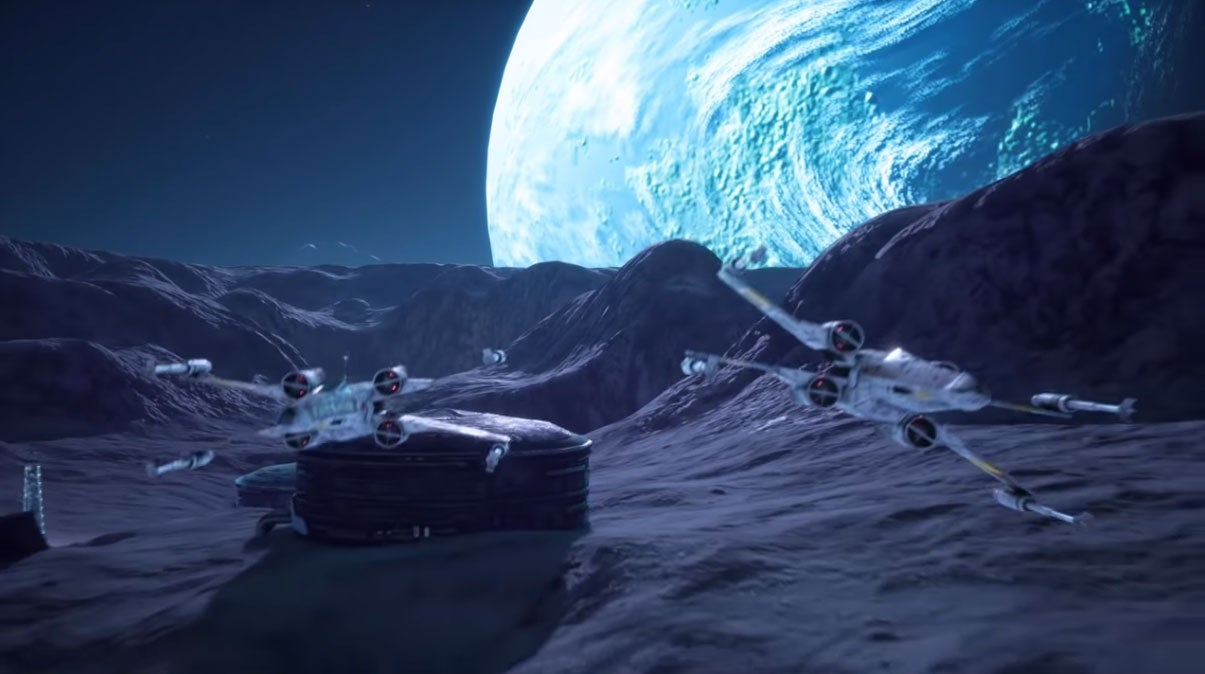 A team of fans have been working for over a year on an Unreal Engine 4 version of the original Star Wars: Rogue Squadron, and it is looking absolutely delicious.

First released in 1998 on PC and N64, later games in the series—developed for the GameCube—looked a lot nicer, but the original suffered from low-res textures and an absurdly close-range draw distance fog, even on Windows machines.

So it’s great to see it looking more modern here, and once again has me wondering why it is that EA is so obsessed with only developing AAA blockbuster Star Wars games, when surely there’s a world of fun/money to be had also working on (or at least just publishing) smaller projects like remasters and shorter/simpler/cheaper games.