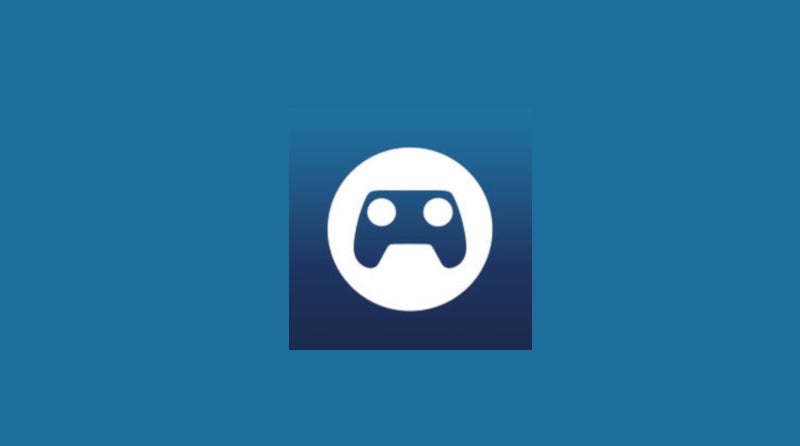 Last year, Valve released an official Steam Link mobile app that let people stream Steam games to their phones. Well, their non-Apple phones, anyway. At the time, Valve said that Apple approved and then un-approved the app, citing “business conflicts” that put it at odds with App Store guidelines.

Then nothing happened. For a year.

As of today, however, the Steam Link app is finally available on iOS. “The Steam Link app allows gamers to experience their Steam library of games on Apple (iPhone, iPad, Apple TV) devices while connected via 5Ghz network or wired Ethernet to a host computer running Steam,” said Valve in an email to Kotaku announcing the app’s release.

It supports Steam controllers and Mfi controllers, among other things, meaning you don’t have to swipe and stumble through complex games on a touchscreen if you don’t want to.

One thing that stands out on Steam Link’s App Store listing, however, is a requirement that reads “iOS device must be on the same local network as the computer running Steam.” A couple months ago, Valve upgraded Steam Link on other platforms so that a shared local connection was no longer necessary, meaning that someone could, say, take their phone out of their house and keep streaming Steam games from their PCs.

However, this feature is still in beta, which may explain its absence from the App Store listing. Or it may not be part of the iOS release at all. Kotaku has reached out to Valve for more information.

Regardless, you now have a whole, whole lot more options for when you’re lying in bed, playing games on your phone.