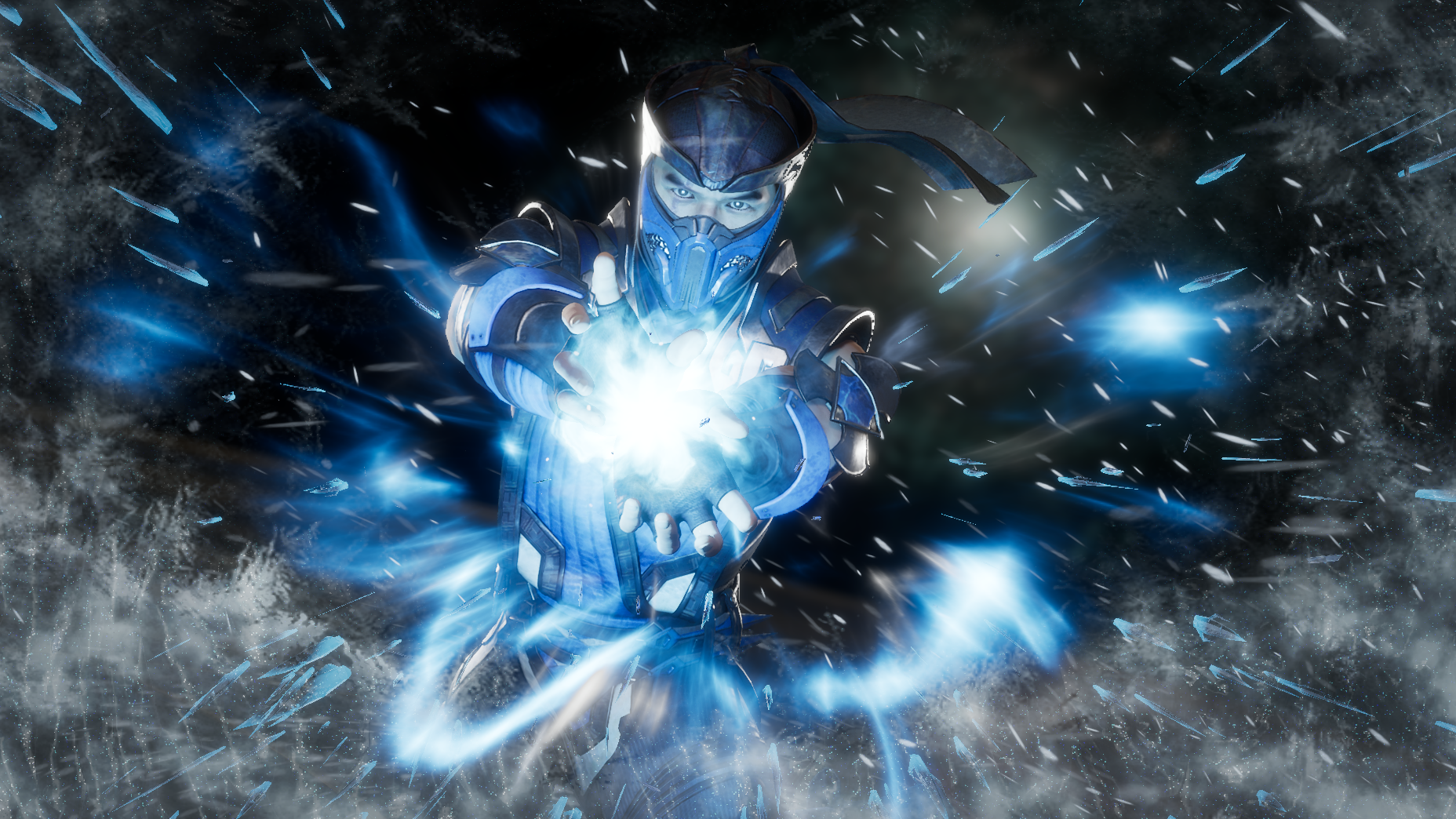 Several characters in the Mortal Kombat universe can turn invisible, but none to the extent of Sub-Zero in Mortal Kombat 11. Since the game’s release last month, players have discovered a bug that allows the cryogenic combatant to completely disappear, and the issue lingers within Mortal Kombat 11 to this day.

The glitch in question can be activated through a very specific set of circumstances. First, Sub-Zero must have access to his end-of-round Ice Klone taunt, which can be acquired by playing through the first two of his unique challenges in the Towers of Time mode.

Unlike most other fighting games, where taunts are performed with a dedicated button press or button combination, Mortal Kombat 11’s taunts occur automatically right after a fighter wins a round, at which point a taunt is selected randomly from those that have already been unlocked.

The taunt selection can vary depending on where the round ends. The specific Ice Klone animation, for instance, only happens when Sub-Zero wins a round while standing close to his opponent in the corner as a way to make space between the two characters for the next round.

Something about this taunt in particular — perhaps the way Sub-Zero disappears briefly before reappearing further away—is what kickstarts the invisibility bug.

From there, it’s a simple matter of using Sub-Zero’s Kold Shoulder special, which, apart from custom loadouts, is only available in his Blast Chilled tournament variation. As you can see in the clip below, the attack doesn’t even have to connect with the opponent for it to still end up turning Sub-Zero invisible. This effect lasts until Sub-Zero is hit.

Obviously, using this glitch provides a huge advantage to the Sub-Zero player. Without a way to see what attacks are coming or from which direction, anyone facing an invisible Sub-Zero is open to huge damage. The silver lining here is that the steps needed to enact the bug are so specific that it’s unlikely anyone will see it, particularly as more taunts are unlocked. The more taunts you have, the less likely it is that this one will be selected. On the other hand, there’s really no way for players to actively avoid the glitch.

Players found evidence of the bug right after Mortal Kombat 11 was released. The only indication that anyone on the development or publishing end is looking into fixing Sub-Zero’s invisibility glitch is a short Twitter reply from early May that acknowledges the “report” of the bug.

Kotaku contacted Warner Bros. for more information and has yet to receive a response. With regard to the inaugural instalment of the Mortal Kombat 11 Pro Kompetition this weekend, Combo Breaker tournament organiser Rick Thiher told us that his event’s setups have not unlocked any additional taunts and should thus be insulated from the glitch affecting any tournament matches.

Bugs and glitches of this sort are very common in fighting games, not to mention video games in general. Where players had to learn to deal with them in classic releases like Street Fighter II and Marvel vs. Capcom 2, developers now have the opportunity to patch and update their games on the fly.

NetherRealm Studios in particular has been very adamant about hotfixing previous installments of Mortal Kombat and Injustice on a regular basis, so it should only be a matter of time before Sub-Zero is back to normal in Mortal Kombat 11.