Remember that cel-shaded shooter that looked like a sci-fi Duke Nukem fan game? Well, it's coming out way sooner than you might have expected.

Via the fun form of a Humble Store announcement trailer - not Epic Games Store this time - Void Bastards is coming out on May 29. Inspired by System Shock 2 and BioShock, and developed by former Irrational Games alumni who went on to make Card Hunter, the game blends a '90s style shooter and a resource management-esque mission planner. Every time the player dies, they reroll a new character with different traits and abilities.

A fun fact: Blue Manchu, lead developers on the game, are based in Australia. They moved to a Sydney office in 2012, although they've since moved back to Canberra. Iron Helmet Games, which developed the ruthless Neptune's Pride browser-based strategy games and is also based in the ACT, have been helping development as well. 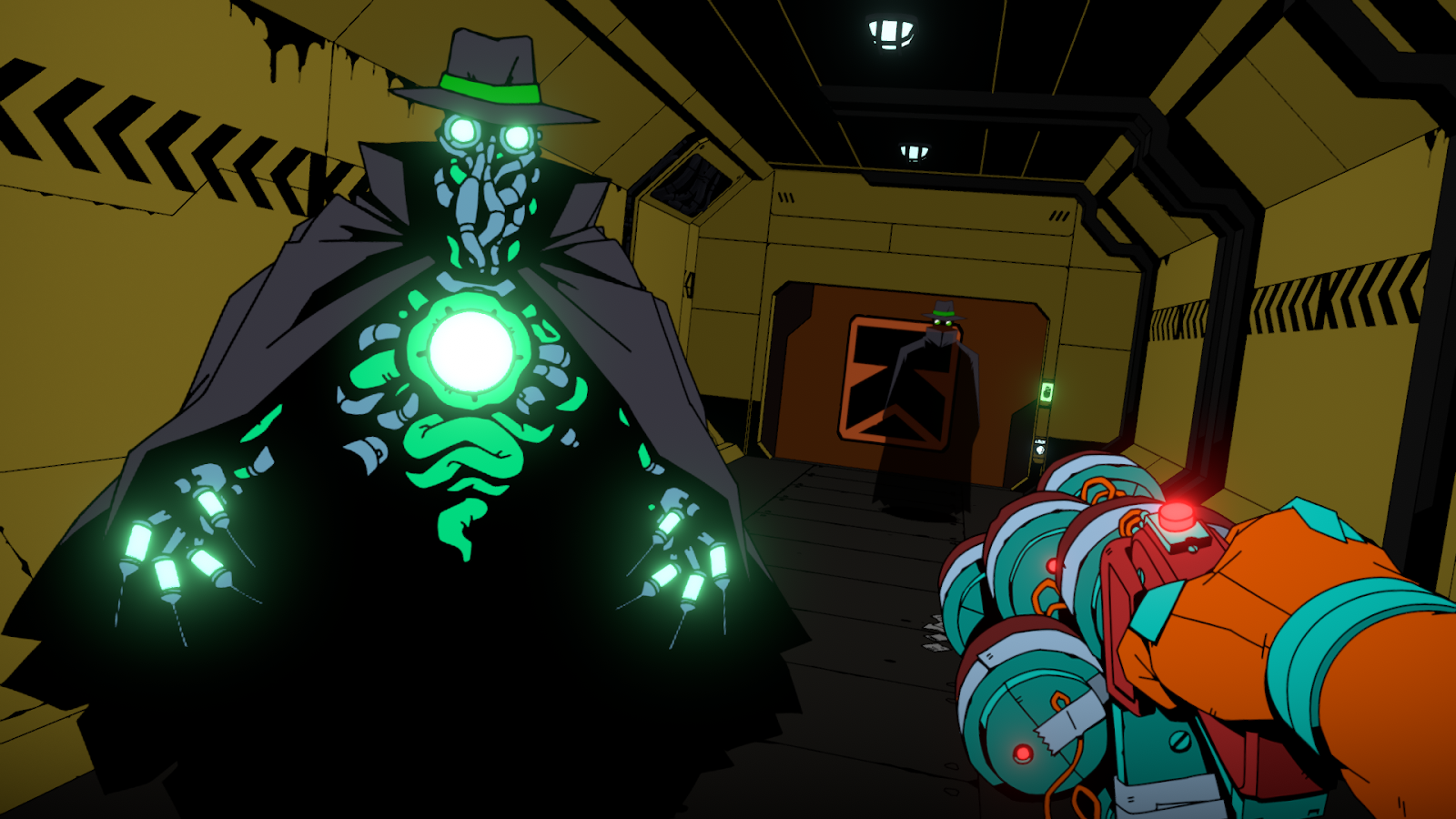 Void Bastards Is A Shooter That Looks Cool As Hell

Out this winter, Void Bastards promises to wrap the pulp comic aesthetic up into an intergalactic strategy shooter.

There's no word on pricing, but Void Bastards will launch on PC and Xbox when it drops. For PC fans, it's available through Steam and the usual third-party retailers.