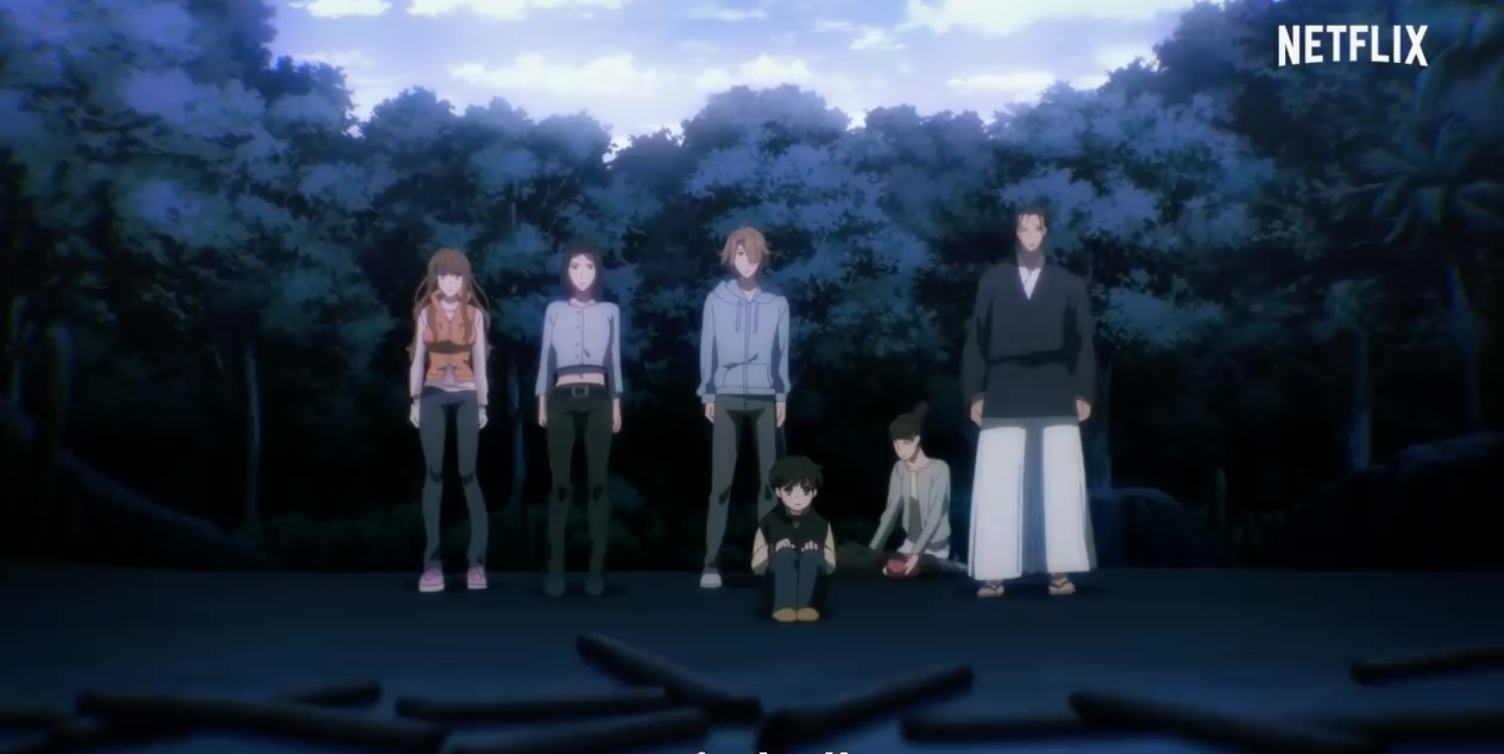 Maybe surviving wasn’t so great after all? (Image: Netflix)

Netflix’s quest to permanently seize your eyeballs advances its anime division next month with the debut of post-apocalyptic series 7SEEDS.

As this new trailer reveals, it’s about a group of people who awaken sometime after doomsday, having been cryogenically frozen to ensure humankind’s survival. Too bad living in harmony appears to be at the very bottom of everyone’s list of priorities.