The Detective Pikachu Game Is A Perfect Complement To The Movie 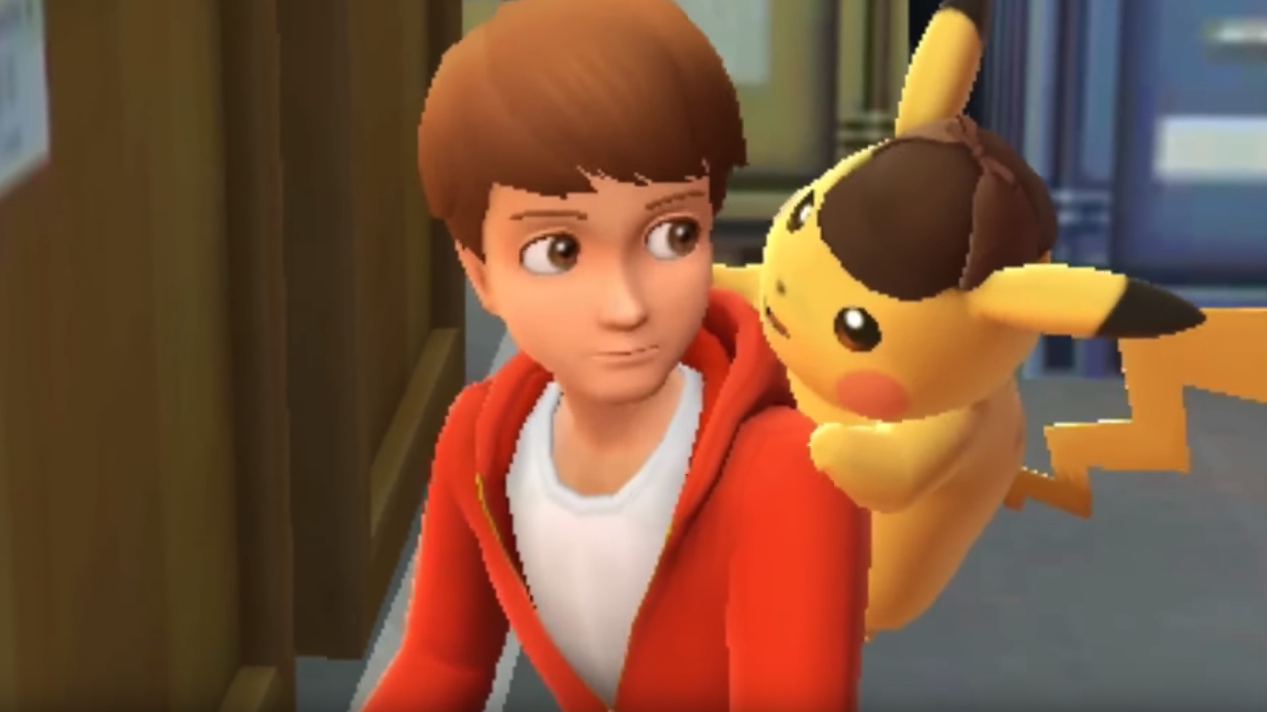 After watching the Detective Pikachu movie, all I wanted was to live in that world. Luckily I had a copy of Detective Pikachu, the game, which gave me that chance, and some fun puzzles to boot.

The first thing that struck me about the Detective Pikachu game, which was released last year for Nintendo 3DS, was how closely the movie stayed to the source material. In the game, you’re also playing as Tim Goodman, whose father, Detective Harry Goodman, has disappeared. In Ryme city, you meet a Pikachu that only you can understand, and that claims he is an expert detective. The two of you team up to figure out what’s happened to Tim’s dad.

The plot of the movie is almost identical, so if you played the game you know where the movie is going, and vice versa. The difference is in how you get there.

Detective Pikachu the game is a series of logic puzzles, which definitely excited me as I played. As a longtime fan of Phoenix Wright: Ace Attorney, I was pretty psyched as Pikachu and I started on our first investigation: finding a little girl’s necklace, which was stolen by some Aipom run amok. It doesn’t get as complex as the mysteries in Ace Attorney, but it still scratches that itch. While investigating a mystery, you interview witnesses and examine evidence left at the scene. By reading your Case files, you can usually put together the solution pretty easily. 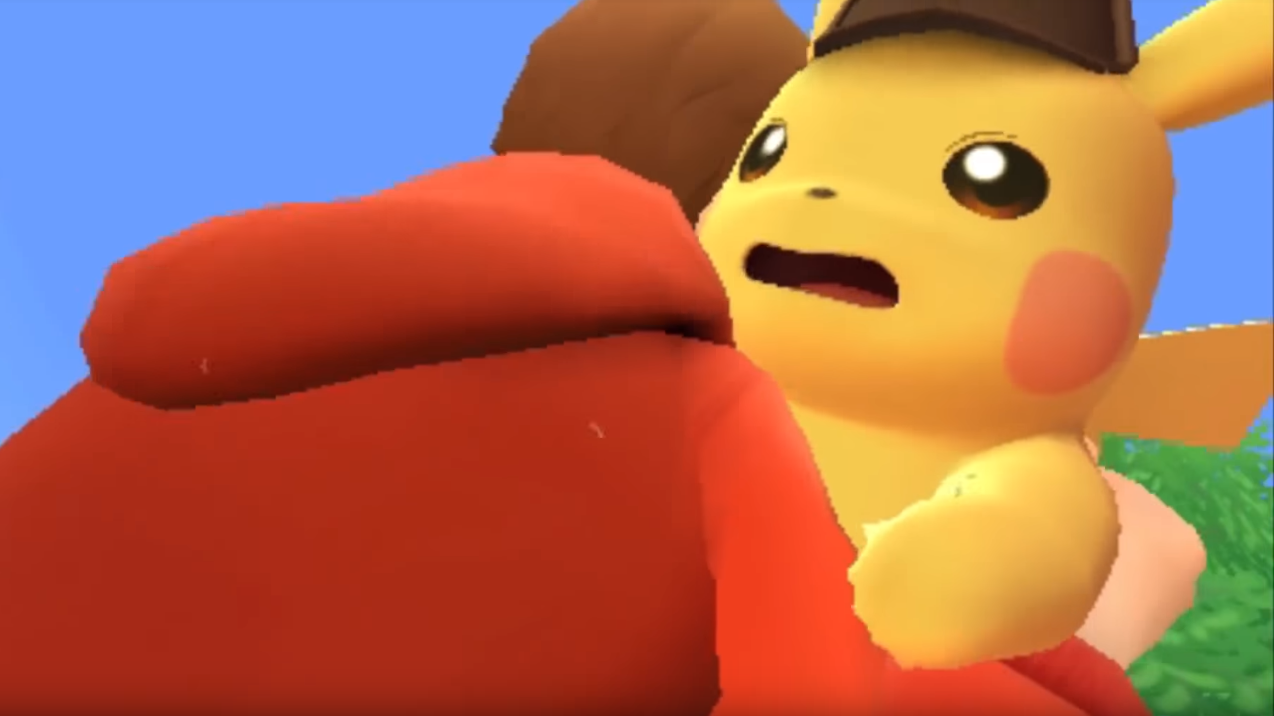 Playing these games as a grown-up kind of made me wish I had, or at least regularly babysat, a kid that could read and understand basic reasoning. The puzzles punched a little below my weight, and in the first three chapters, I’d figured out the solution before I had all the evidence. In the first puzzle, the stolen necklace was lost after the Aipom that stole it got into a fight with a bird Pokémon. At first, you don’t know which bird Pokémon it is, but after talking to witnesses, I realised quickly that it was a Murkrow.

Witnesses say that it likes shiny things and often takes them away to their nest. Case closed, right? The game still made me collect the feathers of three different bird Pokémon to compare them before I could get Pikachu to interrogate the Murkrow. I see how this would teach a kid logic. As an adult, I just wanted to get the show on the road.

But I do think I’ll keep playing Detective Pikachu. It’s just cute, and in this rainy May weather, I could use some Pikachu time to keep me warm. Sometimes, Pikachu will interrupt you while you’re looking for clues with a little interlude of something random. Sometimes, he’ll give you a Detective Tip. Detective Tip #5 is “Always be a gentleman to the ladies.” Other times, he’ll just get into trouble, like when a Fletchling pulls at his ears. It is adorable and I need more.

Although the puzzles are bit too easy for me, the character of Pikachu is worth sticking around for, with his gruff voice and his coffee obsession. It’s easy to see why they made this game into a whole movie, and I’ll keep playing it just to get a taste of that world.