The Fruits Basket Reboot Does A Classic Manga Justice

fruits basket
Facebook may have decided that you shouldn’t see the news, but we think you deserve to be in the know with Kotaku Australia’s reporting. To sign up for our daily newsletter covering the latest news, features and reviews, head HERE. For a running feed of all our stories, follow us on Twitter HERE. Or you can bookmark the Kotaku Australia homepage to visit whenever you need a news fix.

Fruits Basket is where a lot of tween otaku picked up their first few otaku-isms: baka, neko, kawaii desu. A late ’90s slice-of-life manga that was adapted into an early ’00s anime, Fruits Basket is a gem of the shoujo canon, the quintessential anime that’s cringy to describe in hindsight but close to the heart of those who grew up with it. Right now, a reboot of the anime is rolling out, and so far, it does the original every bit of justice.

Fruits Basket is about a relentlessly optimistic high school girl named Tohru Honda who is raised by a single mum. After her mother dies in a car crash, Honda makes do in a tiny tent by herself until she stumbles upon the sprawling Sohma estate on the way to work. The Sohmas aren’t a normal family: They’re possessed by the spirits of the Chinese Zodiac. When a member of a different sex hugs them, they turn into that animal. That goes for Honda’s peers Yuri and Kyo Sohma, rival cousins who are respectively the tranquil rat and the volatile cat. This is the family that takes her in. 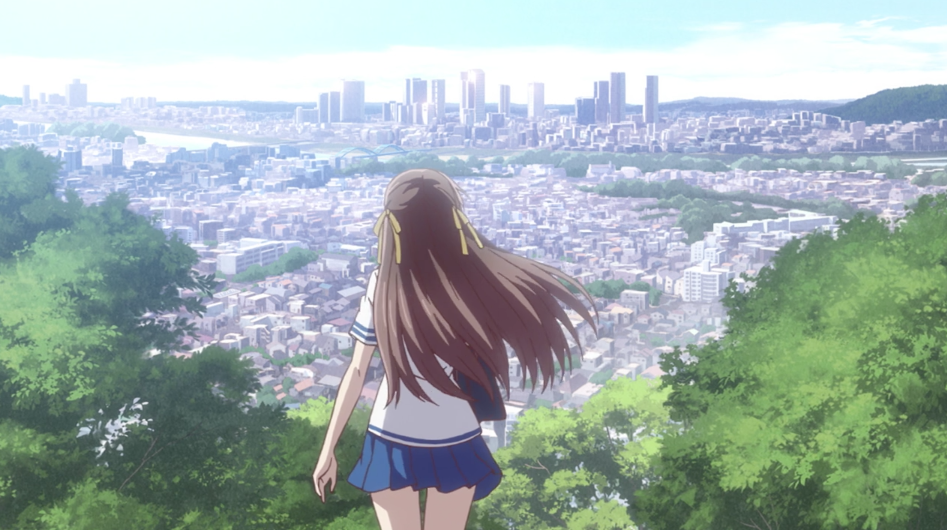 The growth Honda and the Sohmas undergo together is the reason so many anime-loving youth whiled away summers flipping through Fruits Basket in the aisles of Borders Books. The show appears light and bubbly, but it quickly becomes apparent that dealing with trauma is a central theme. Between heartfelt moments are well-paced accumulations and releases of tension via fight scenes and comedic bits.

The Fruits Basket manga and its original anime adaptation are rich with tear-jerking highs and lows. The new anime, which is on its fourth episode, improves on that formula by updating the series for modern tastes and doing away with the saccharine voice acting and music of the original. The art style is polished without seeming sterile. The voice acting is more mild. The backgrounds are detailed and beautiful. 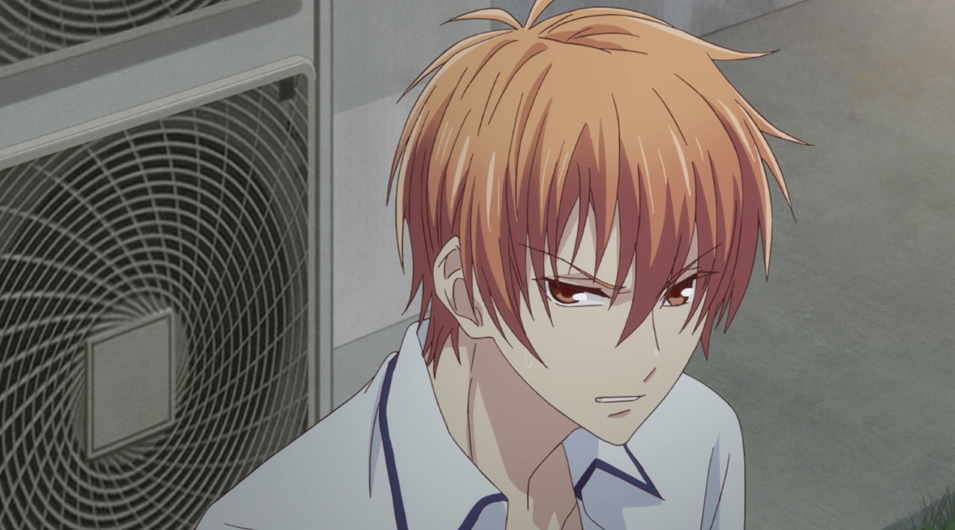 Part of why the new Fruits Basket is so tasteful is that the manga creator, Takaya Natsuki, is advising it. Word is that she wasn’t a huge fan of the original’s storytelling style. Better yet, it will go through the entire 23-volume

manga this time, whereas the original anime stopped after just one season. It isn’t a total departure from the first animated adaptation, though. As some fans have pointed out, the new anime does recreate scenes from the old series, adding another layer to enjoy for longtime fans.

Without nostalgia glasses, it’s hard to say exactly how hard-hitting Fruits Basket would be to a newcomer. Yet for anyone hoping to understand the power of the shoujo classic, it’s a great entry point (aside from the manga).