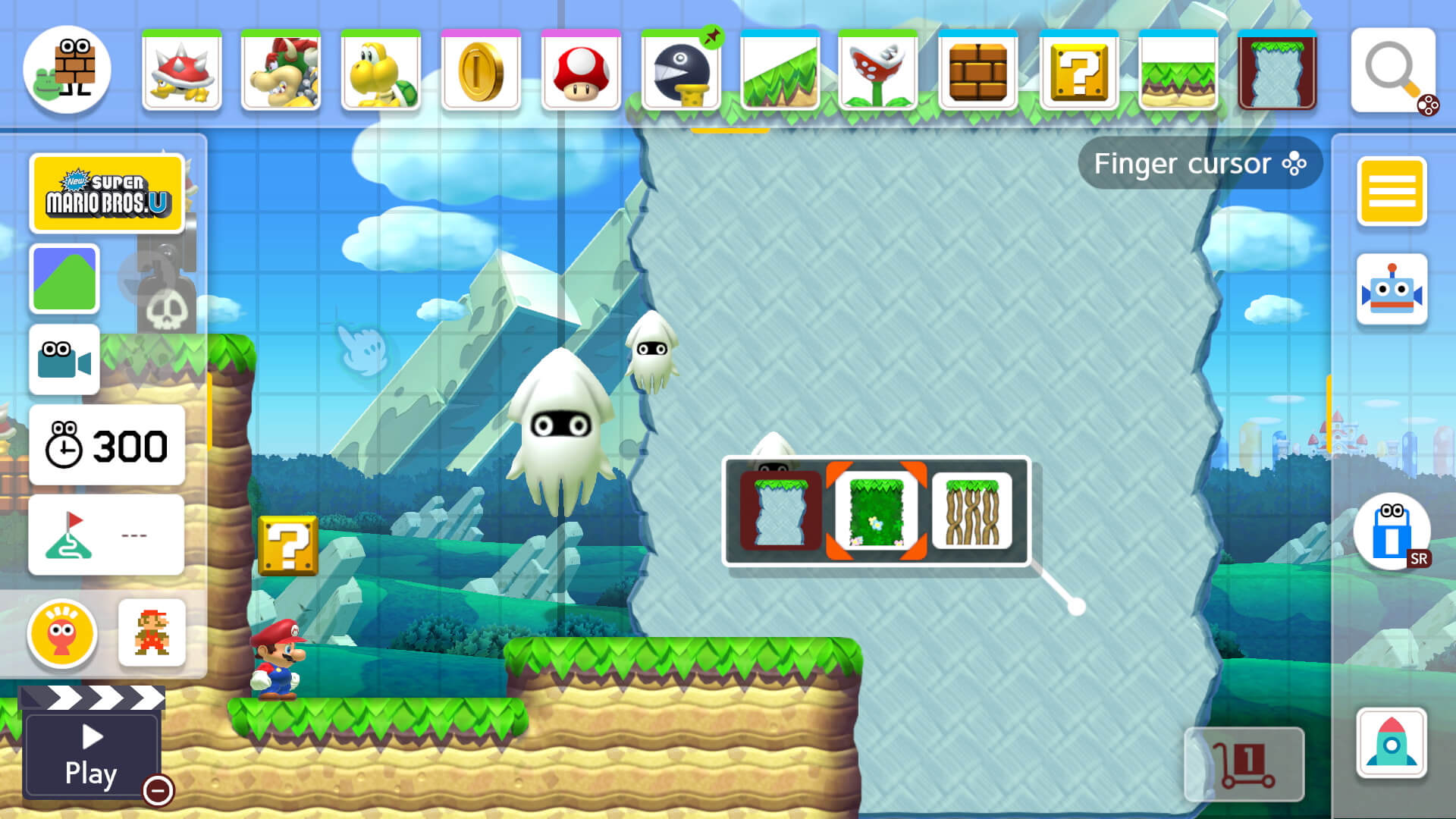 Leave an empty space on a promotional image, and the internet will fill it for you. This is as certain as the sun rising in the East and setting in the West and gravity keeping us all from spinning out into space.

Last night’s Nintendo Direct about Super Mario Maker 2 was a fun reminder of that, thanks to the “game style” feature.

Super Mario Maker 2, like its predecessor, will allow players to style their creations after a select number of classic Mario games. You can use platforms and foes taken from the 8-bit classic Super Mario Bros., or opt for the 16-bit options from Super Mario World. Players can use large chunks of Mario history for making levels, and it’s neat. 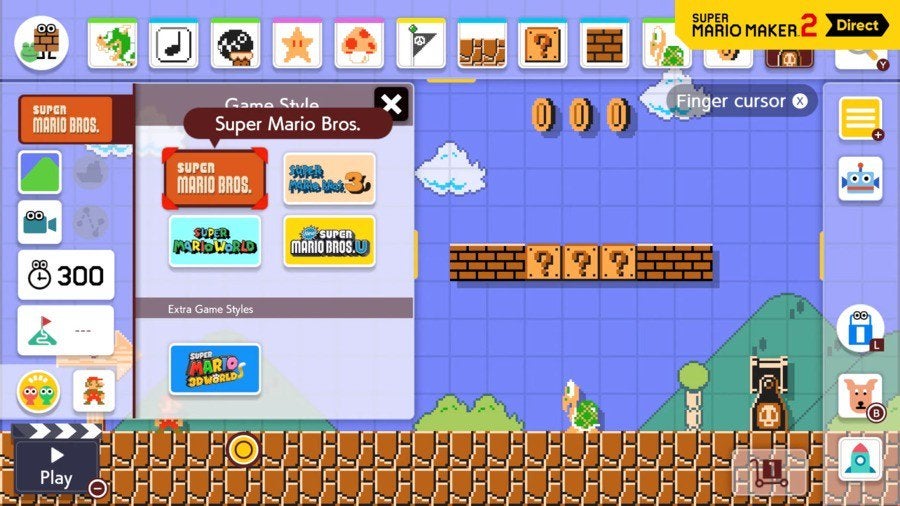 What’s curious, though, is that the Mario Maker 2 stream revealed there’s a portion of this menu labelled “extra game styles.” It’s where the newest style to Mario Maker — Super Mario 3D World — is listed. But it’s also the only style there, and there’s…so much space next to it. Plenty of space for other styles to be added and revealed. Fans had some ideas.

OH MY GOD I CAN'T BELIEVE NINTENDO IS ADDING THIS TO SUPER MARIO MAKER 2, THE ABSOLUTE LEEGENDS pic.twitter.com/20p91RCFM6

This would also make a good opportunity to revisit the seminal Phillips CD-i Game Hotel Mario, perhaps for the making of lo-fi animated cutscenes and truly punishing kaizo levels.

we already know what the other extra game style in mario maker 2 will be pic.twitter.com/79Q9ngRQqz

I know what you’re thinking, though. There’s plenty of old Mario games represented here. What about the new ones?

You guys are relentless, you beat it out of us. This is a real totally not fake announcement that 'ToeJam and Earl: Back in the Groove!' is going to be one of the selectable styles in Mario Maker 2. WOW!! pic.twitter.com/tLiqfA9qWk

Really, there’s no reason for anyone’s favourite to not be a Mario Maker game style. Add every style. Add Taylor Swift’s “Style.” There’s no stopping you, Mario Maker, except for maybe copyright law.

Probably my favorite part of the Mario Maker 2 Direct pic.twitter.com/1KJf8baYC0