The Internet Reacts To Pokémon Sleep 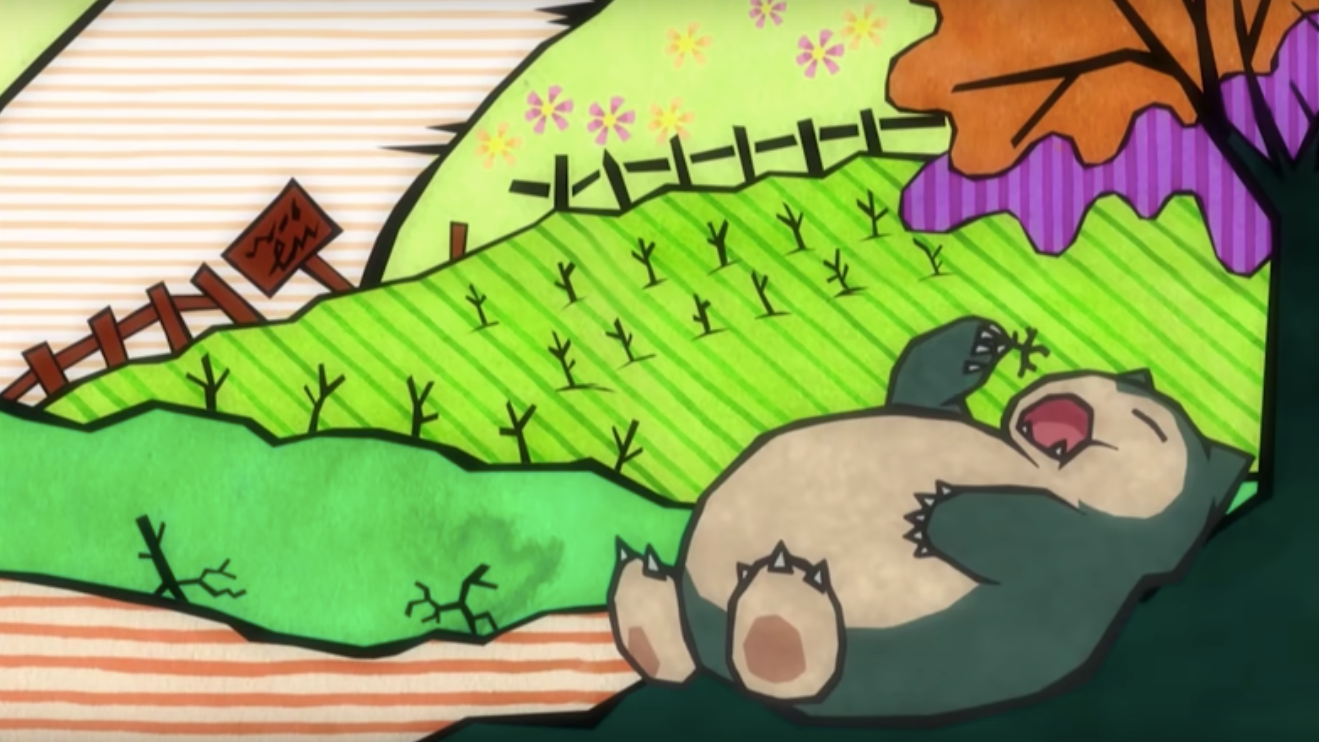 At a press conference in Tokyo Tuesday, the Pokémon Company announced some unexpected Pokémon-related games and services, mostly on mobile devices. Pokémon Home is a cloud service that allows players to save and transfer their monsters. Great!

There’s also a new Pokémon Go peripheral called the Pokémon Go Plus+. It is pronounced “plus plus.” Sure! These releases are a little perplexing, but the one I found most baffling was Pokémon Sleep. 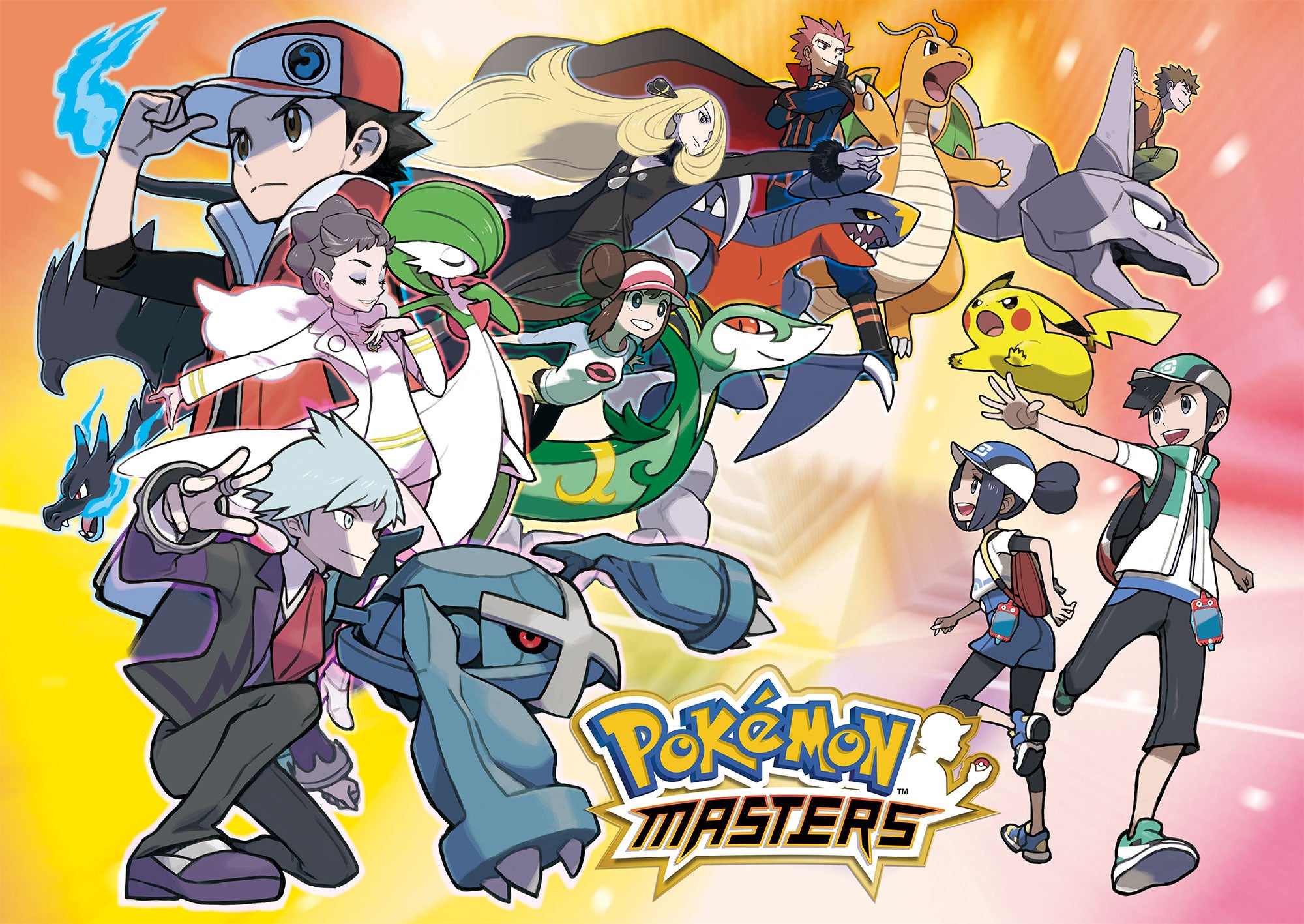 At a press conference in Tokyo today, The Pokemon Company has taken to the stage and showed off a range of new games, services and hardware that are coming over the next year or so.

Pokémon Sleep is described as a game that “aims to turn sleeping into entertainment by having a player’s time spent sleeping, and the time they wake up, effect the gameplay.” Sounds a little dystopian, but go off, Pokémon Company! It’s essentially a sleep tracker that connects to Pokémon Go and the Pokémon Go Plus+, and the three combined do something unclear but probably beneficial for your Pokémon. It’s slated to come to mobile in 2020. I already use a sleep tracker because I sleep like shit, so sure, why not make it Pokémon themed?

Luckily for my sleep-deprived arse, the internet clowned on this vague, strange-sounding game almost immediately.

The Pokemon Sleep I want pic.twitter.com/X7wplv3sSq

Pokémon Sleep is cool and all but me personally, I'm more of a Pokémon High on Fire kind of gal

Pokemon Sleep was inspired by this video. pic.twitter.com/ah1EopP3Zx

Me: Watches Pokemon press conference announcing Pokemon Sleep, a Pokemon game that tracks sleep and rewards you for a goods night's rest

Also Me: Looks at clock and sees it's almost 3am when I know I have to be up at 7am

Me again: Finally a Pokemon game that'll be a challenge

As much as I love these jokes, I’m not sure I need my absurdly powerful Pocket Monsters to know when I’m sleeping. I’m gonna go grab my third cup of coffee and stare into the middle distance for a while.