The Internet Reacts To Whatever That Death Stranding Trailer Was 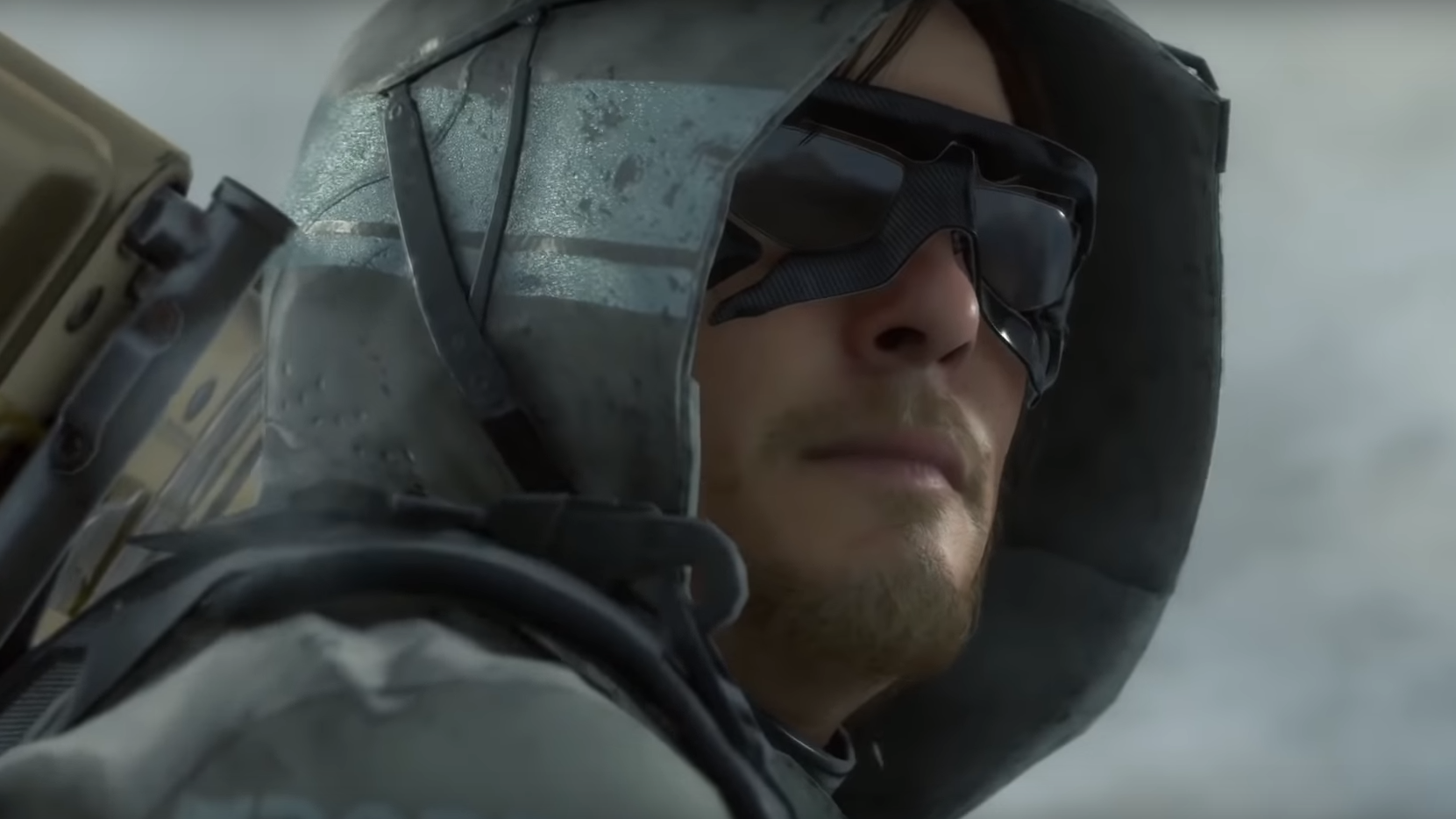 We now know when the highly anticipated Death Stranding comes out and what it’s about (kind of), which ends some of the mystery around this absurd and fascinating-looking game. But not all of the mystery has been unravelled yet, so we can all still make jokes about it.

After Kojima left Konami in 2015, people wondered what he’d do next. The answer, we all soon learned, was Death Stranding. Until now, most of the trailers left us with more questions than answers. Now we know: it comes out on November 8th of this year, somehow, and it’s about a nation divided by… something, that main character Samuel Bridges (played by Norman Reedus) is trying to bridge.

Also, the enemies are called Homo Demons (representation is so important). Yesterday’s trailer shows off more gameplay and way more details about the plot, although the whole thing remains enigmatic and kinda bonkers.

The internet never saw anything enigmatic and kinda bonkers that couldn’t be joked about. The jokes started immediately, and I hope they do not stop before November.

say what you will about Death Stranding, you’ve gotta give Kojima this: nobody else is making whatever the hell that game is.

Today Kojima will reveal that Death Stranding has been out for two years, you’ve already played it, and don’t know it yet.

YOU CAN PEE ON COMMAND IN DEATH STRANDING pic.twitter.com/k95N0cNHQb

gonna talk about all sorts of kojima stuff in my next video, but just wanted to point out that with the inclusion of nicolas winding refn in death stranding, the game now includes all of kojima's "soul warriors" – 3 people he tweeted about just weeks before p.t. went live pic.twitter.com/tpVChYaBNn