The People Who Published Firewatch Are Now Making A Game Console With, Uh, A Crank

Playdate is a new portable gaming system from app developer Panic, coming in early 2020. It has a glossy black and white screen with no backlight. Along with a directional pad and A and B buttons, it sports a rotatable crank that pops out of the right side of the unit. Instead of buying games, Playdate owners will receive a “season” of 12 surprise games delivered over 12 weeks from developers like Katamari Damacy’s Keita Takahashi and Bennett Foddy. It’s weird, and that’s great.

When I received the Playdate announcement under embargo last week, I thought it was a joke. Panic is a company that makes web utility apps for smartphones and published adventure game Firewatch with Campo Santo. Now it’s jumping directly into game hardware with this strange little yellow box.

It is a nice-looking box. Designed by Stockholm-based Teenage Engineering, the Playdate looks like a stylised Pikachu, its crank forming the tail. 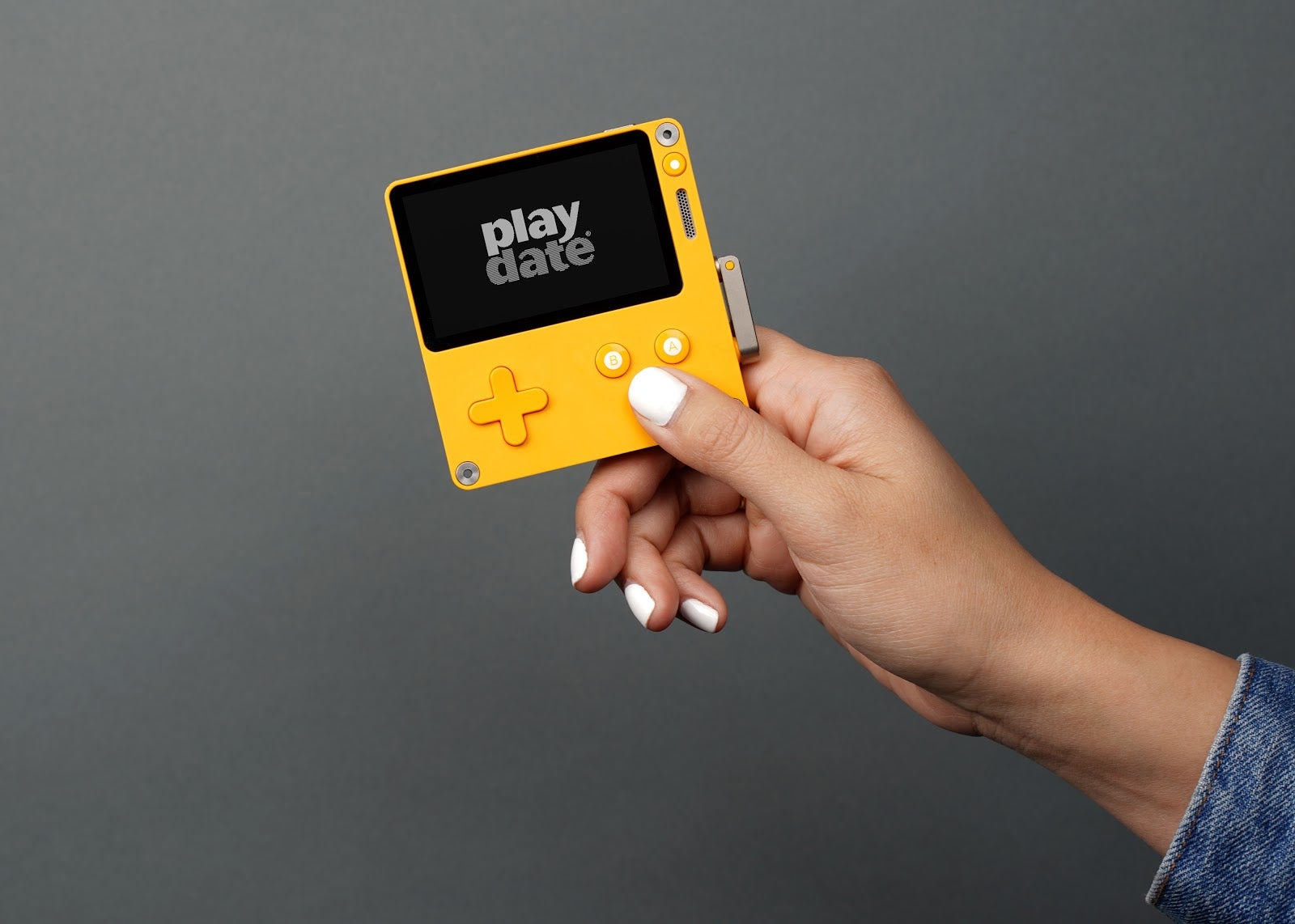 More intriguing than the crank, however, is the display. In this age of super high-definition, full-colour displays, the Playdate is black and white. Panic describes the 400×240 low-power LCD, made by Sharp, as “extremely sharp and clear” with no grid lines or blurring.

It’s highly reflecting, which Playdate says makes it look gorgeous in bright sunlight. It also does not include a backlight, so to play in the dark will require a reading lamp of some sort.

As for what people will play on the Playdate, much is being left to surprise. The system costs $US149 ($217), which includes what Panic calls a season of games. That’s 12 games delivered over 12 weeks. When a new game is downloaded a light on the Playdate will flash, informing owners of something new to play.

The idea is the games will come as a surprise to players. Panic wants Playdate to be about the whole experience, not just the hardware.

Panic has tapped some interesting talent to create games for the Playdate. Bennett Foddy, Shaun Inman, Zach Gage are creating games for the system, though there are no details on what those games are.

This game uses the crank exclusively to control the flow of time, backwards and forwards. Your goal? Get Crankin’ to his date with Crankette while avoiding an ever-increasing series of ridiculous obstacles — obstacles that aren’t affected by the time control. Will Crankin’ make it to his rendezvous on-time? (Spoiler alert: no)

Check out some small screens of Crankin’s Time Travel Adventure in the slideshow below, or check out a clip of the game in action on the Playdate website. The sound effects are something else. 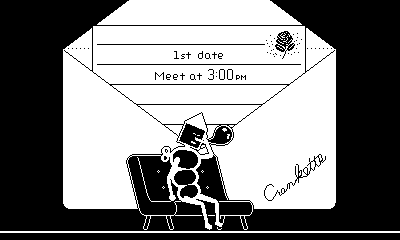 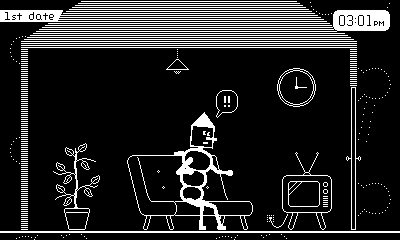 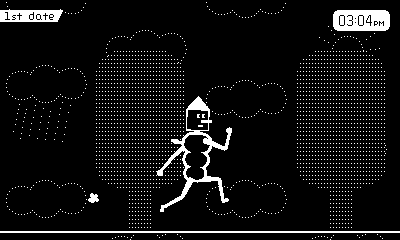 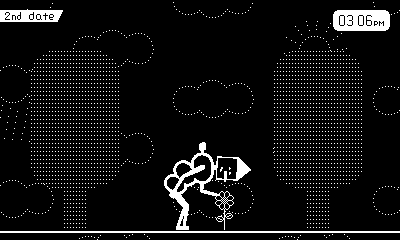 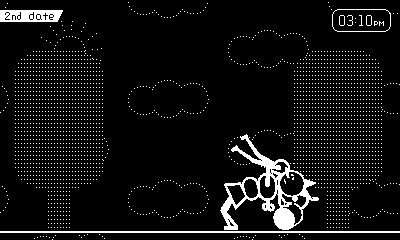 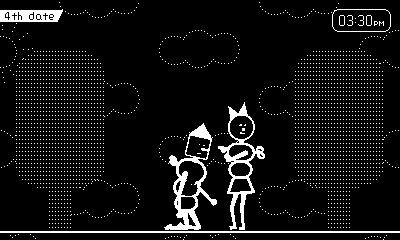 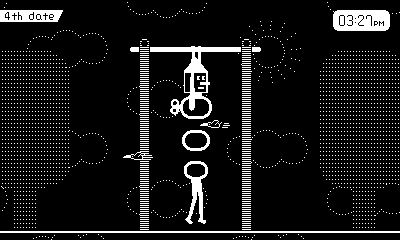 Looking at Crankin’s and the rest of the talent Panic has on tap, I’m imagining the Playdate as a device made to play games from some bizarre crank-based game jam. There won’t be any ports of popular games or mobile clones riddled with microtransactions. Just a series of single-player games.

There’s a lot about the Playdate that’s yet to be revealed, such as technical specs. In the official FAQ, Panic says more info on the unit’s CPU, RAM and storage is forthcoming. There is no word on additional seasons of games beyond the first. Those interested in more information can sign up on the official Playdate website, where preorders are expected to launch later this year.

Panic is trying to do something unique in the gaming space, and that’s exciting. Playdate is this weird-looking little electric thing that will play games no other device will.

It might end up huge, or it could just be a tiny footnote in gaming history. It’ll be interesting to see what pans out for this peculiar device.