Battle for the Grid’s biggest problem during last month’s launch for PS4, Xbox One and Switch was its laughably small roster of fighters. With more than 25 years of Power Rangers history to explore, the three-on-three tag-team fighting game launched with only nine fighters. That’s just sad. 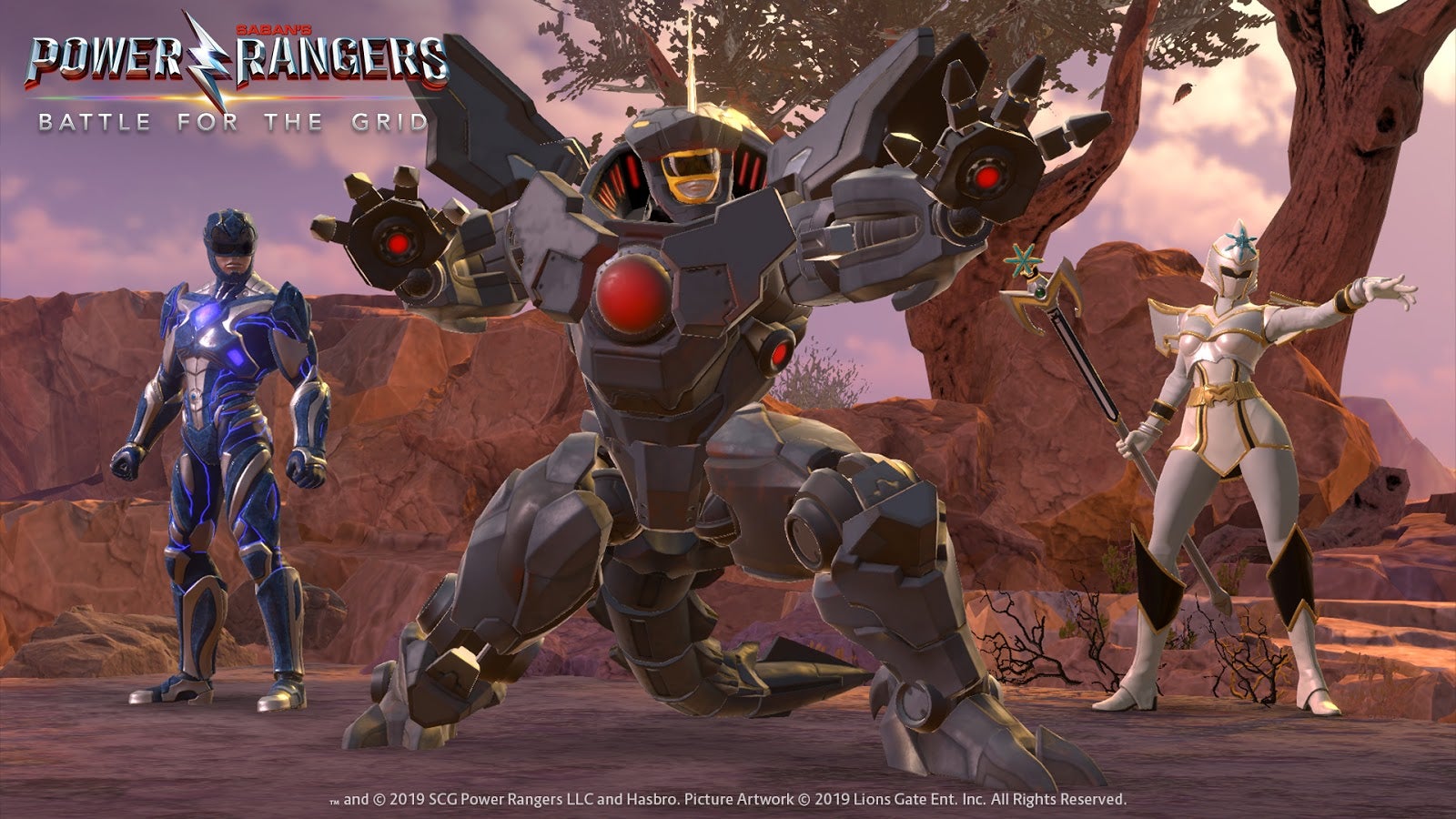 That’s three more Power Rangers to play with. I love having a beefy character that’s actually a girl in a Zord suit. You go, Trini.

Then there’s story mode, which the developers originally said would be in the game at launch but ended up not making it in. Well, it’s here now. It’s based on the Mighty Morphin Power Rangers: Shattered Grid event from Boom! Studio’s comic series, written by comic scribe Kyle Higgins.

When Lord Drakkon, an evil, alternate universe version of Tommy Oliver the Green Ranger, sets off on a universe-spanning campaign to destroy all Power Rangers, teenagers with attitude from across time and space band together to stop him. Sounds like a good reason for a fight.

Best of all, the new content also includes voice work from several key Power Rangers actors, including Jason David Frank (Tommy Oliver), Austin St. John (Jason Lee Scott), David J. Fielding (Zordon) and Kerrigan Mahan (Goldar). I will feel so much more motivated with the real Zordon telling me what to do.

All of that, plus four new arenas to do battle in, for free. Power Rangers: Battle for the Grid is still a far cry from the massive celebration of teens in colour-coded suits that I imagine it could be, but it’s a great deal closer now.