This Concept Artist Made A Danny DeVito-Inspired Detective Pikachu Design 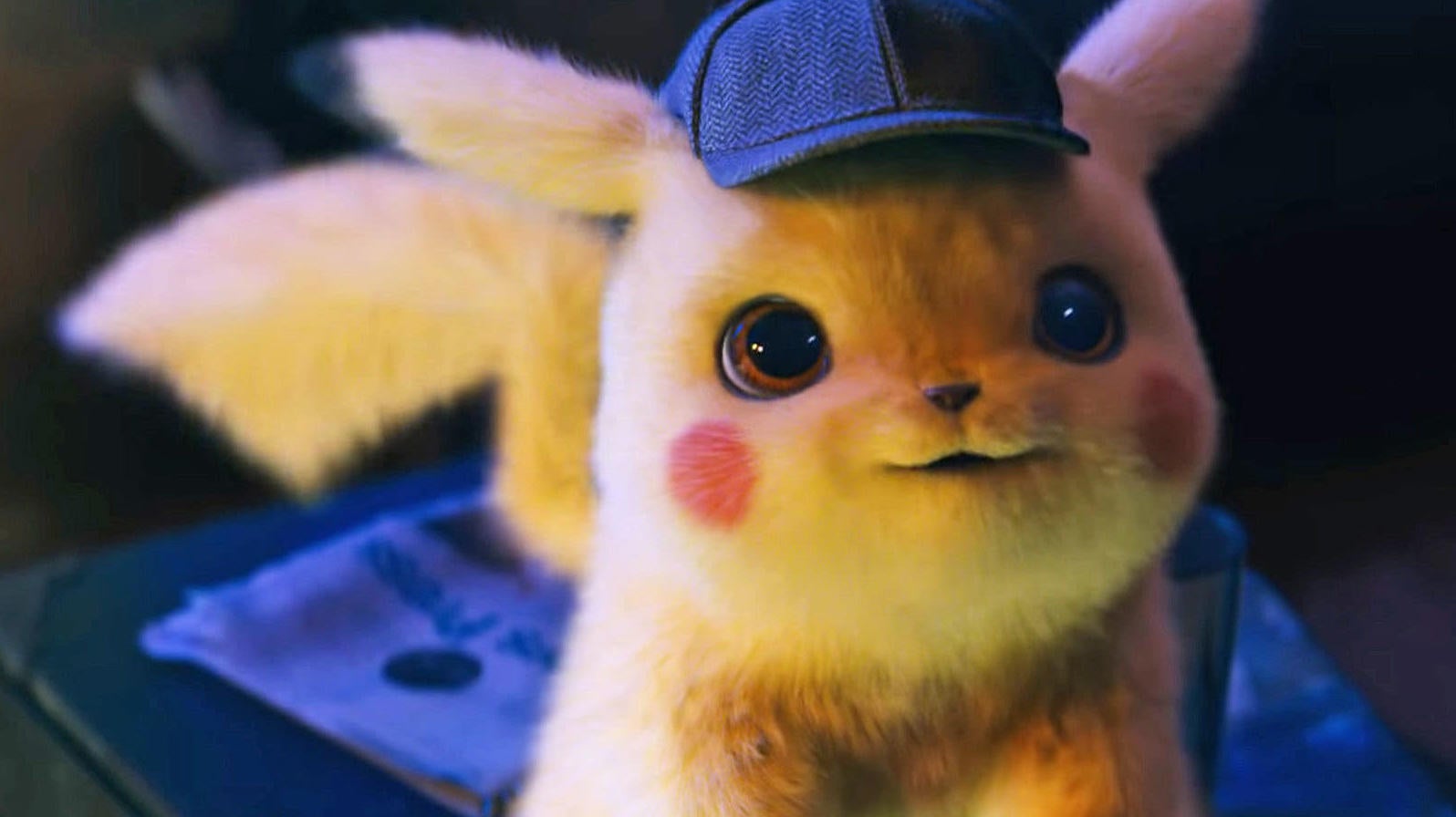 Pikachu is the cutest child. (Image: Warner Bros.)
To sign up for our daily newsletter covering the latest news, features and reviews, head HERE. For a running feed of all our stories, follow us on Twitter HERE. Or you can bookmark the Kotaku Australia homepage to visit whenever you need a news fix.

When the Detective Pikachu movie was announced, a fan campaign emerged insisting that Pikachu was born to be voiced by Danny DeVito. Turns out, it wasn’t only the fans—the movie’s concept artists got in on the campaign, too.

RJ Palmer, a concept artist at Ubisoft who got a job on the Detective Pikachu movie for his quest to design realistic-looking Pokemon, worked on early designs of the hat-wearing, mystery solving electric mouse. And one of his designs for that Pikachu? Totally Danny DeVito.

This was a very early pass at showing different emotions Pikachu would have. I was very into the idea of Pikachu having bald cheeks to conduct the lightning but admittedly I don't think it would have worked nearly as well as the final design. pic.twitter.com/TnPpDBxUuX

Look at that scowl, that laugh. That ain’t Ryan Reynolds, y’all. And while Reynolds was probably a better fit for the story they told, we at least will always have this. Thank you, Mr. Palmer, for this DeVito Pikachu. We accept it gladly.

Detective Pikachu is still in theatres, I think.