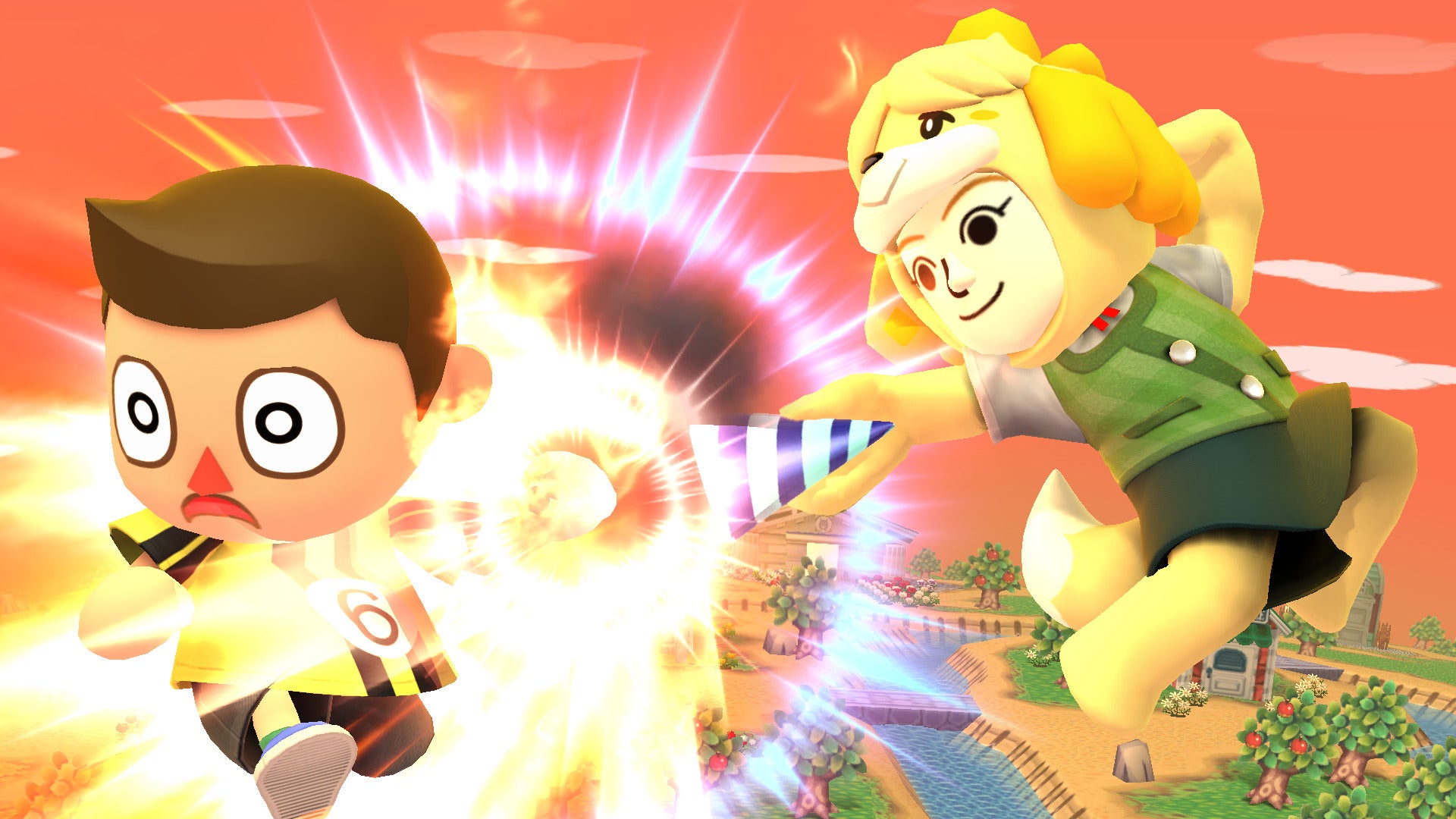 The “Mii Channel” theme song on the Nintendo Wii was great. Like “Guile’s Theme”, it goes with everything, and that includes the latest YouTuber drama.

Last week, beauty YouTuber Tati Westbrook publicly unfriended fellow beauty YouTuber James Charles via a forty-minute YouTube video. The video, entitled “Bye Sister,” now has over 34 million views; it begins by showing clips from Westbrook’s older videos in which she had nicer things to say about Charles, before going into the litany of ways he has disappointed or allegedly betrayed her since then.

Fans and onlookers have been taking sides in the feud by either subscribing or unsubscribing to one or the other.

For most, the details don’t matter. It’s all about watching a big number go down and another number go up. Charles has already lost over two million subscribers, down from 16 million to 13 million, and Westbrook’s count is only going up, from five million to nine million at the time of writing.

Right now, over ten thousand people are watching this YouTube live feed of those numbers going up and down, and it’s all soundtracked by the classic Mii Channel music that you might remember if you owned a Nintendo Wii.

This music ends up in a lot of YouTube videos. I hear it every time I watch a Lilsimsie Sims 4 speed build. It makes sense that it’s still so popular; it’s a calming tune that is catchy enough to maintain your interest, but not so dynamic that it’ll distract from a video. I’ve heard it in many other beauty guru drama videos, often as a backdrop for a series of receipts documenting bad behaviour.

It’s even at the end of this video, which has over three million views and is about the Tati Westbrook and James Charles situation. You can hear it kick in around the eight minute mark.

I love that this music has taken on a life of its own outside of gaming YouTube. The sign of a good tune is that it endures beyond the circumstances of its creation. For some of us, the Mii Channel music will still bring back memories of making our first Mii on the Wii, but now also, it can spark memories of Charles’ apparent betrayal of Westbrook when he took a brand deal with a competitor to her line of beauty vitamins.

And why not? It’s what we were listening to while her number went up and his number went down.