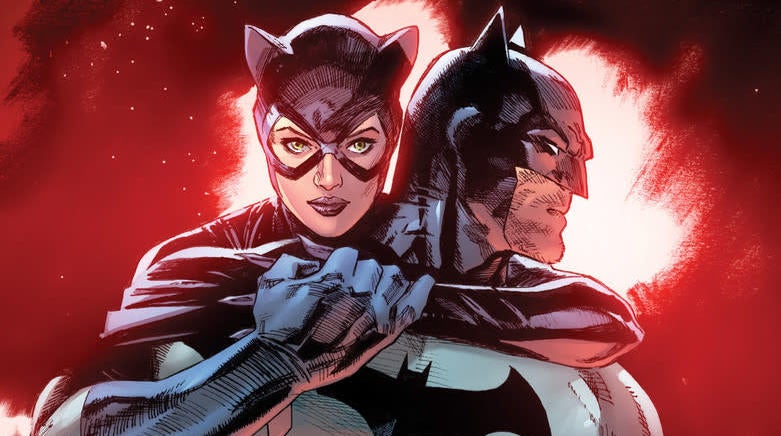 King’s tenure as DC’s premiere Bat-writer isn’t over just yet.

Recently, news broke that Tom King, one of DC’s star writers and the planned helmer of a 100-issue arc on the mainline Batman comic, would be leaving the book fifteen issues earlier. When we reported the news, we wondered out loud what could have prompted that decision, and now we have a much better idea.

Enter Batman/Catwoman, a new 12-issue series written by Tom King and illustrated by his Heroes in Crisis collaborator Clay Mann. As DC announced recently, this title, a new entry in the Bat line of comics, will fill the gap left by King’s absence when he leaves Batman in December 2019, ushering in its return to a monthly schedule (it’s been shipping twice monthly during much of King’s run). 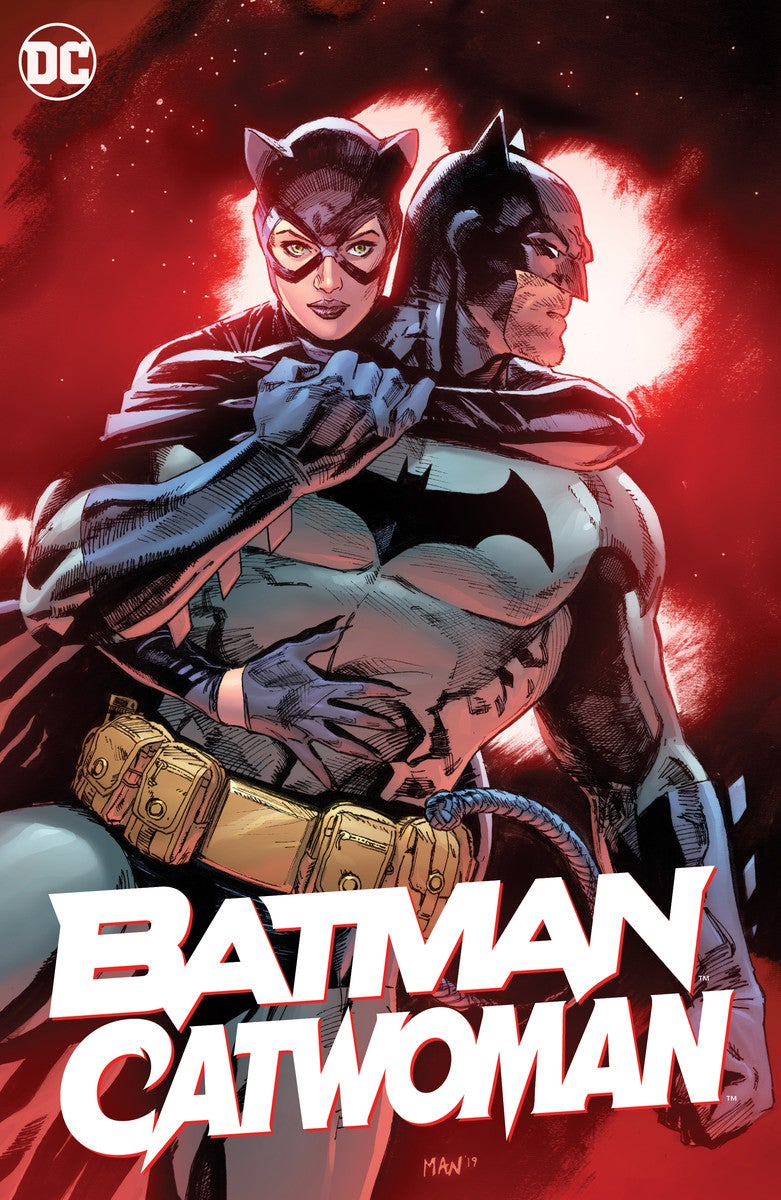 “Batman and Catwoman is a chance to do what Morrison and Quietly did in Batman and Robin: launch an ambitious, accessible, beautiful, thrilling new series that concludes years of stories and defines what Batman is, can, and will be,” King said in the press release. “This will be a comic about what the best Batman comics are always been about, how our greatest hero turns fear into bravery, pain into hope, trauma into love. It’s the story I always wanted to tell, and I’m telling it with the man I consider to be the greatest artist in comics, my brother Clay Mann.”

No word yet on the story or release date for Batman/Catwoman, though it will presumably continue the storied romance arc for the characters King began in the pages of Batman itself. You can expect this new Bat book in 2020. A new creative team for Batman has yet to be announced.