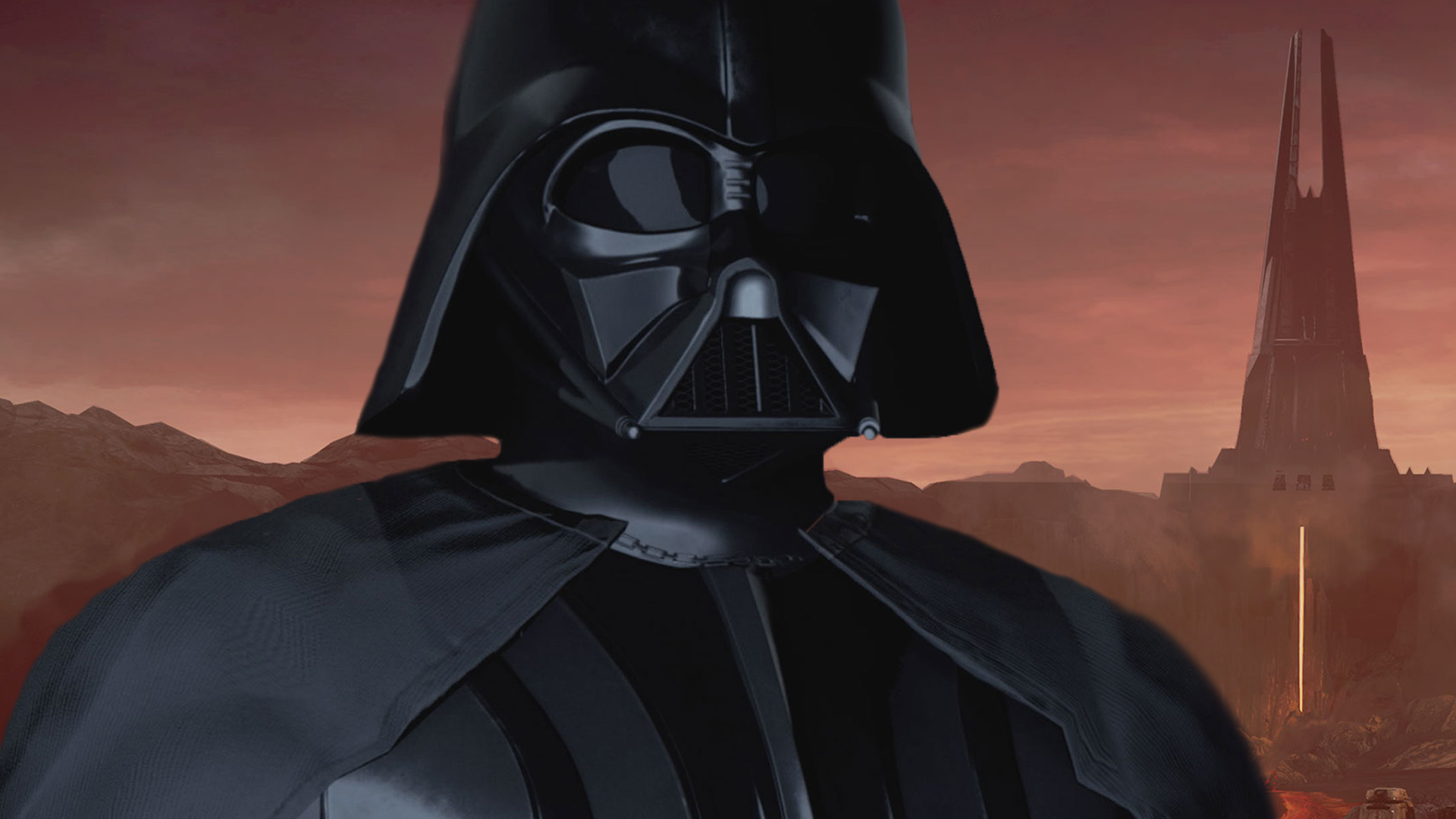 The first episode of VR game Vader Immortal was released earlier this week and I’m happy to share this news with Star Wars fans around the world. Finally, Alderaanian Wolf-Cats are truly canon, once and for all. What a relief. Also, some other Easter Eggs and references are in Vader Immortal’s first episode too.

The YouTube channel Star Wars Explained has a wonderful video out that goes over all of the fun little details and references players can find while playing Vader Immortal. This is useful for players who don’t own an Oculus VR headset.

Some other interesting bits of Star Wars lore included in the game include a reference to the city world of Nar Shaddaa, a location seen often in older EU games and books. The planets of Wayland and Bakura, first created for older EU books are mentioned, which makes me wonder if Lucasfilm has any future plans for these planets. Something I found very curious is that your droid partner explains that the Emperor keeps a “storehouse of treasures” on Wayland, which was true in the older EU and is now, apparently, canon.

Players can also find a new artifact that references the planet of Jedha, which was seen in the film Rogue One. The artifact was stolen, but the people on the planet don’t mind because they believe it was cursed.

Finally, my favourite little Easter Egg involves a training droid. This particular droid is actually voiced by Pablo Hidalgo, a member of the Lucasfilm Story Group who has been around for a long time and has a deep knowledge of Star Wars. He has also appeared in episodes of The Star Wars Show.

This is only the first episode, so future episodes of the game will most likely include even more references and details. Will we see the return of Hohass Ekwesh? One can dream.