Zoroark Can Trick People With Illusions And Turn Into A Human 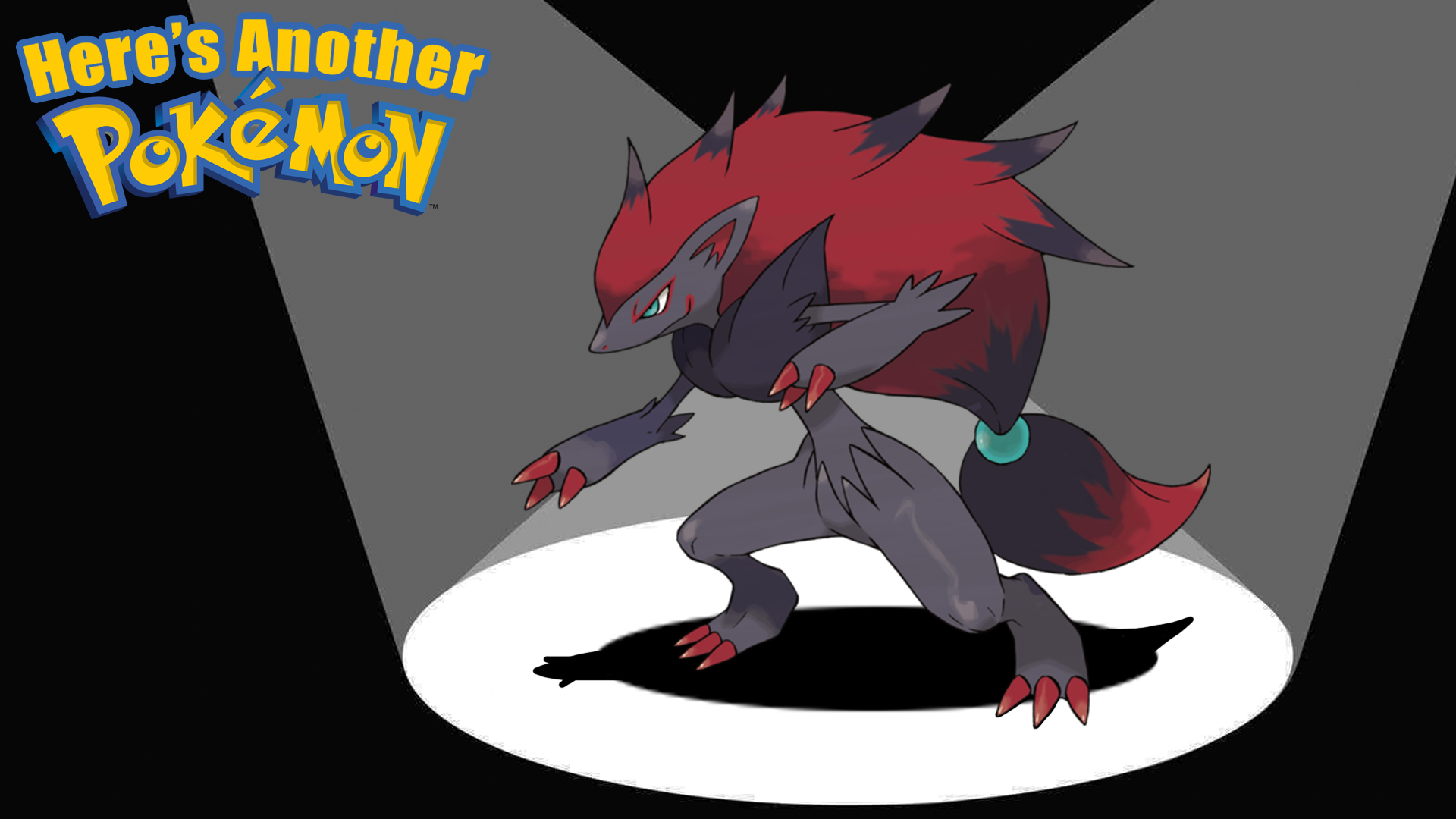 Every Pokemon is interesting and worth talking about. I don’t play a ton of Pokemon, but I do enjoy the universe and I love learning more about the creatures in it. So, Here’s Another Pokemon! It’s Zoroark!

It sounds like a living nightmare to live in the Pokemon universe. So many Pokemon will attack you, steal your kids, gross you out or worse. Zoroark is another Pokemon to add to the list of creatures that make that world so terrible. According to Pokedex entries on Bulbapeida, this wolf-like Pokemon can create mental illusions that look so real, people and other creatures will run away in fear.

These Pokemon live in large groups and use this mind-altering ability to protect their dens. If a hunter, trainer or dangerous Pokemon gets too close they can use illusions, like giant Pokemon, to scare them away. These illusions are extremely realistic and can even fool cameras. This doesn’t really make a lot of sense, but it also sounds crazy as hell. Could this creature start adding creepy or weird things into random YouTube or Facebook videos? 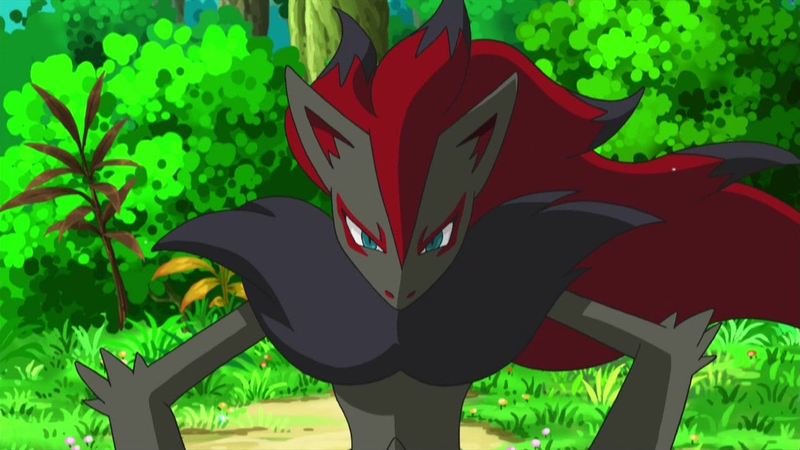 Zoroark can’t actually change its physical form, but it can trick other creatures and people into thinking it has. Which is honestly just as useful. It can even change into a human and in while using a human illusionary form it can even talk in English. This seems to be glossed over by Pokemon and Bulbapedia, but this seems like an incredibly powerful and creepy ability. How do people live their daily lives in this world?

Another fun trick this Pokemon will pull on people is putting illusions in their mind that will make them wander around the woods endlessly. The Pokedex entry doesn’t say they walk around confused until dying of starvation, but it also doesn’t say they leave the woods. My tip to residents and visitors: Stay away from this furry looking fox-thing. It is messed up. 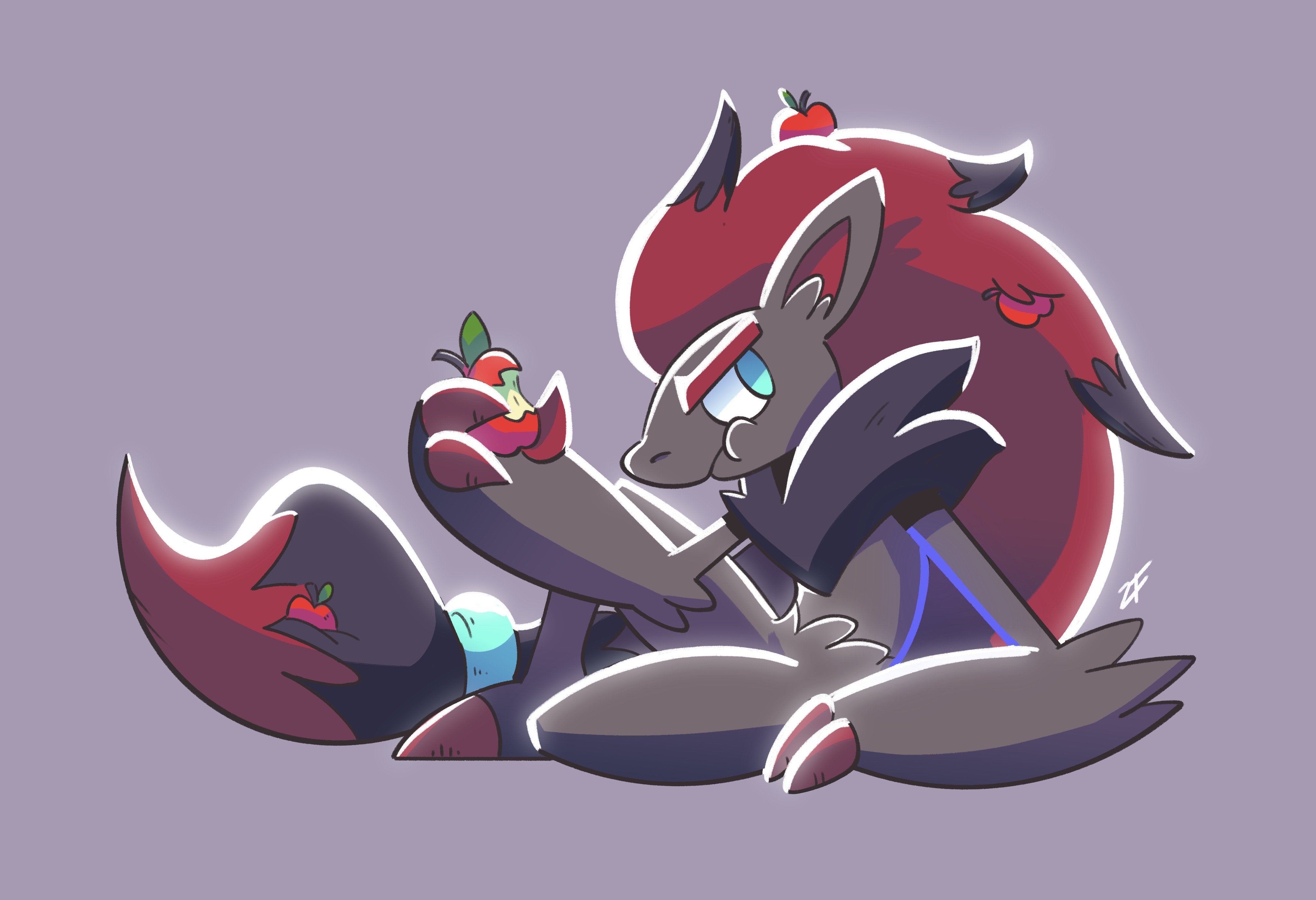 If Cascoon is the kidney stone Pokemon, who is the hemorrhoid of the Pokemon universe? Diglet?