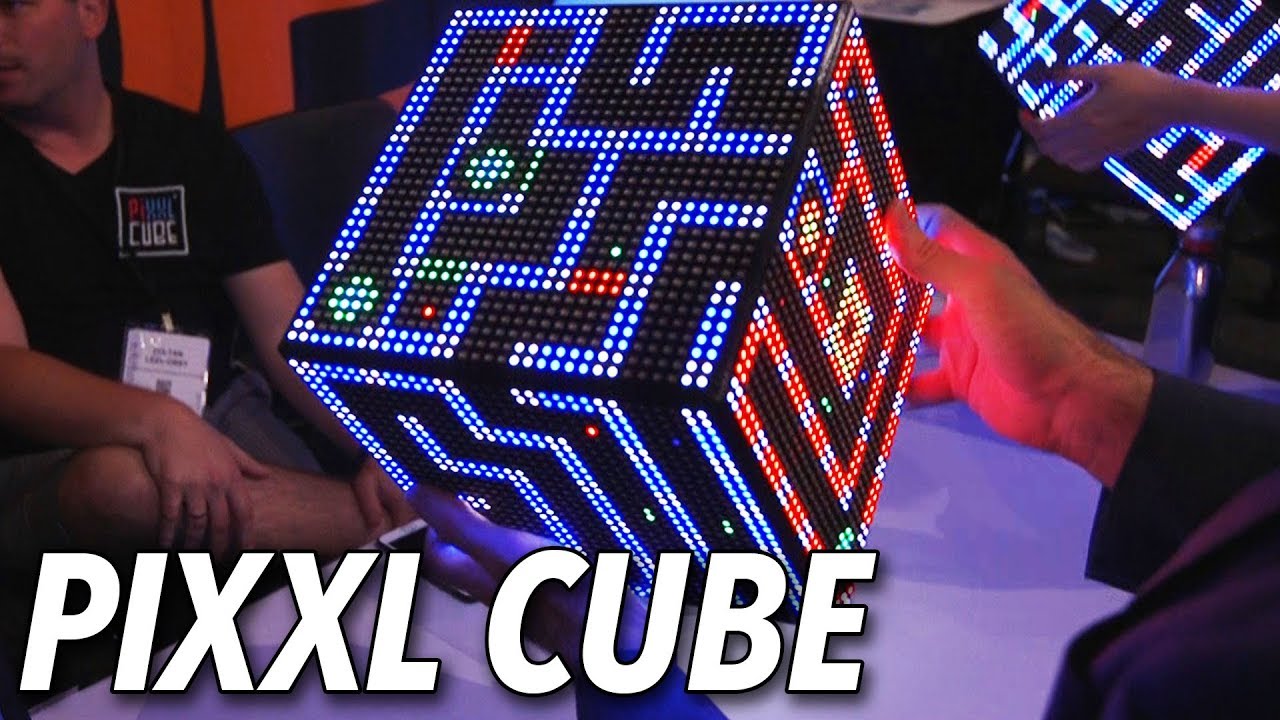 One of the cooler things we stumbled across at E3 last week was over at the IndieCade booth. The Pixxl Maze from Hungary-based PirateGames is a cube made of 6 LED panels. While not quite 4K, the 32×32 resolution still cooks up some colourful glowing visuals.

The demo we played showed off a pretty simple maze that you could manoeuvre through by moving and rotating the cube. Pirategames told me that it’s not just a one-trick pony though. The goal is for this to be sold and utilised as a platform for other games, too.

While they didn’t specify a price or a release date, I’m happy to see weirder peripherals being made with hopefully some equally weird games just waiting to be created. Shame they can’t call it a GameCube, though.