Ubisoft and Pure Arts announced this new Assassin’s Creed statue today, which is both exquisitely-detailed and insanely-priced. 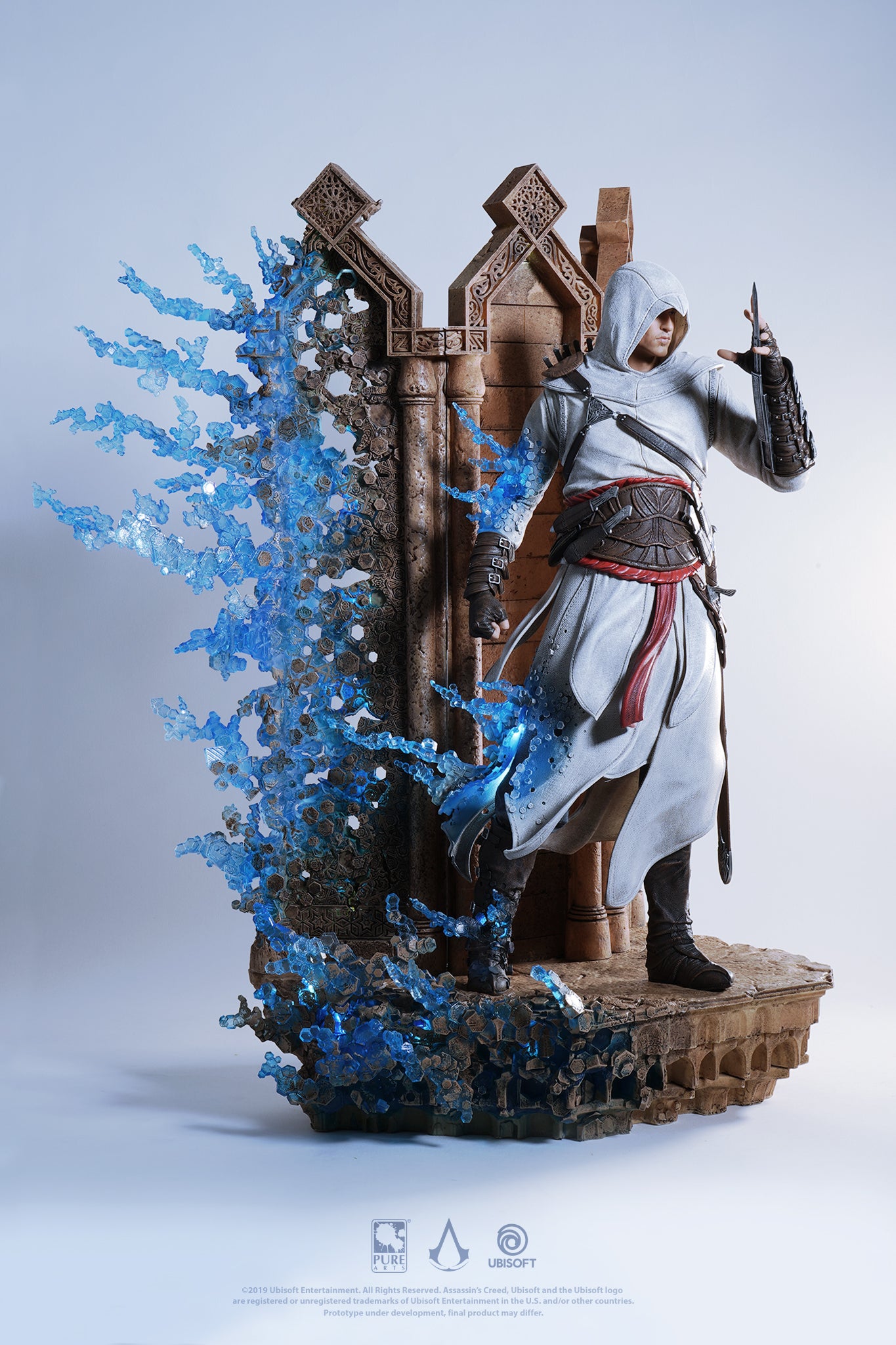 It weighs in at 9kg, and stands over 24 inches tall, so that price is actually pretty standard for something of this quality and size. But still. 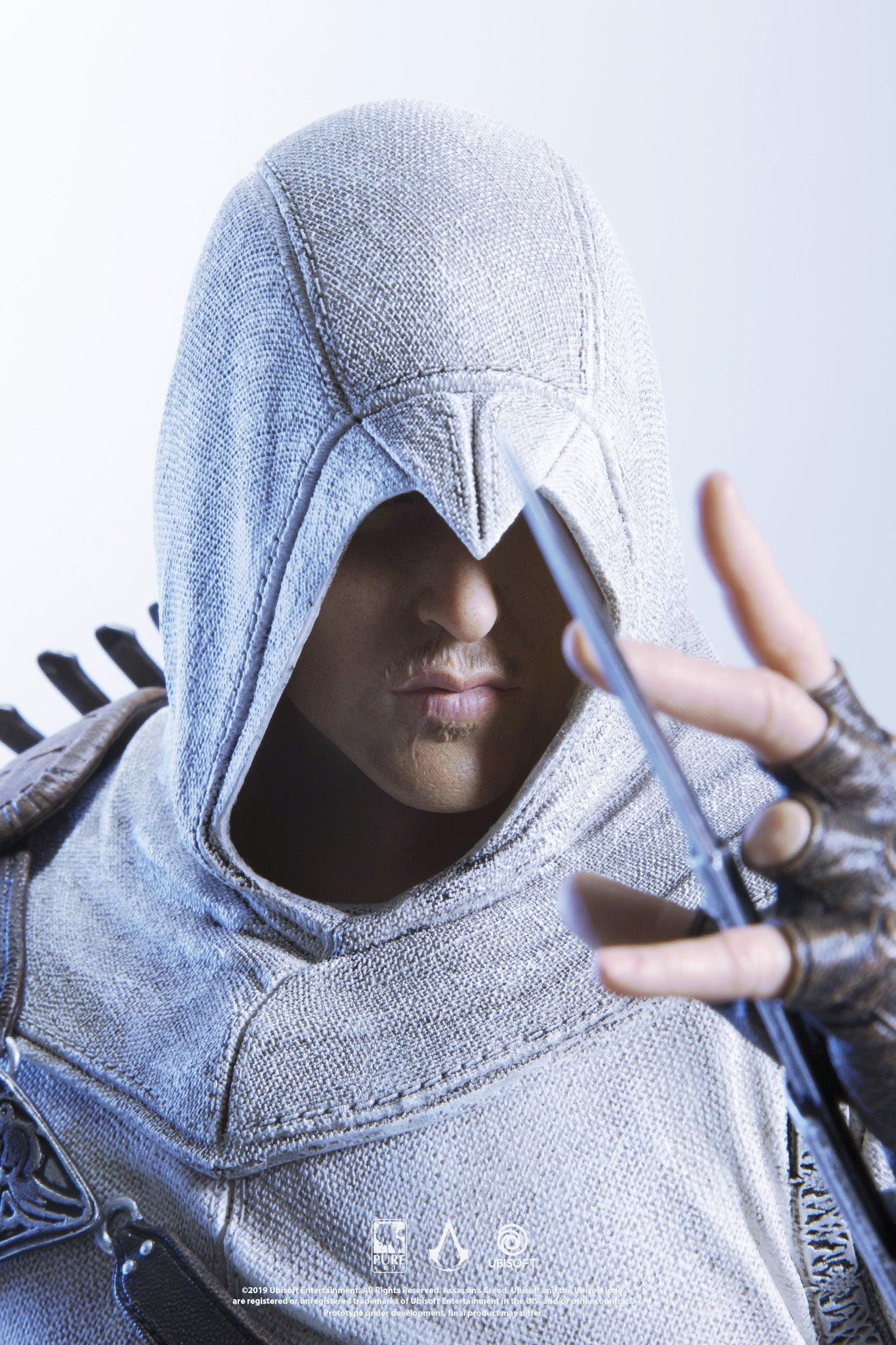 In terms of effects, it’s a statue so don’t expect much, but the blue animus stuff does glow with LED lighting, so there’s that. 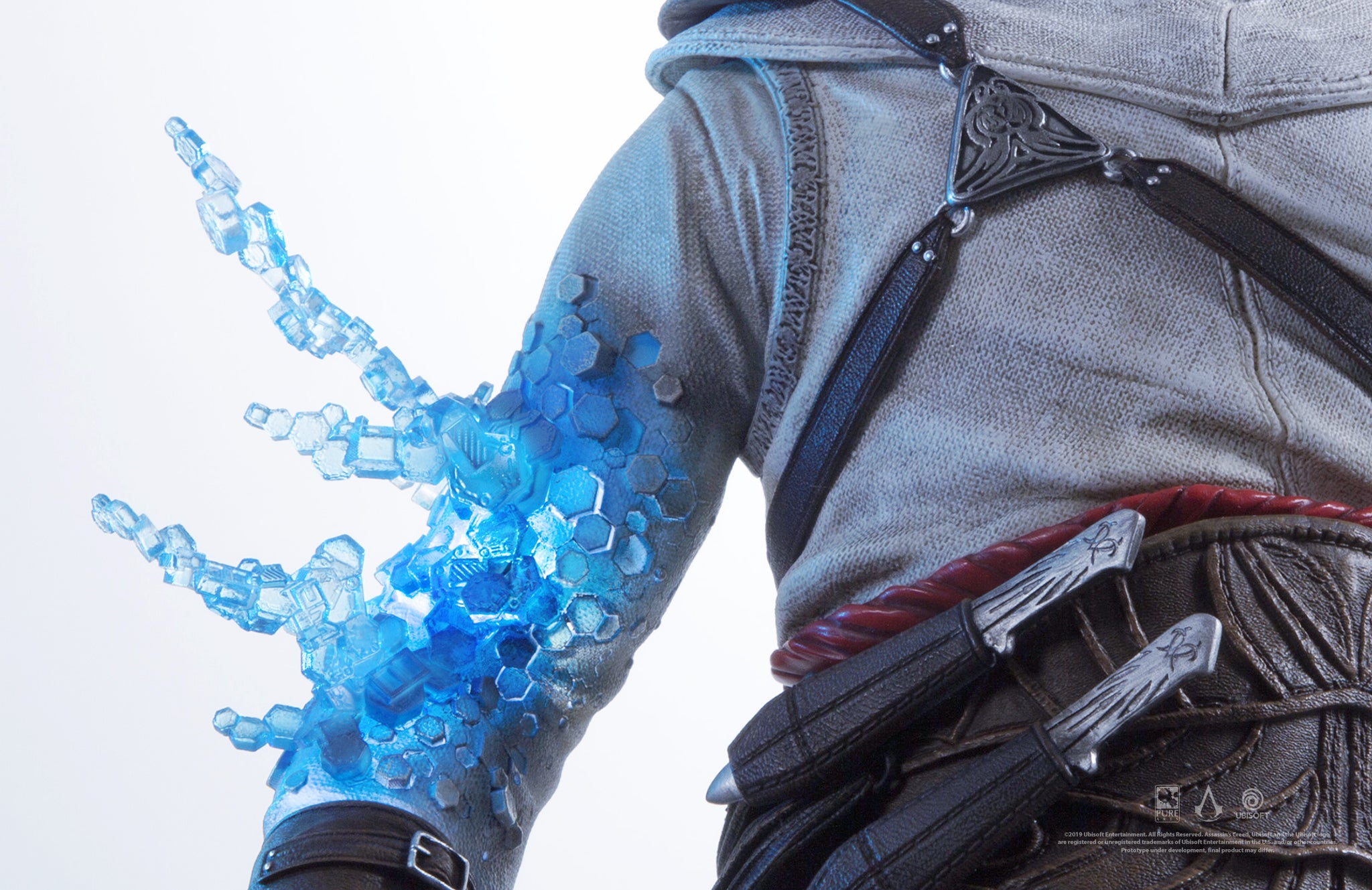 It’ll be out in October, but will only ship to North and South America.